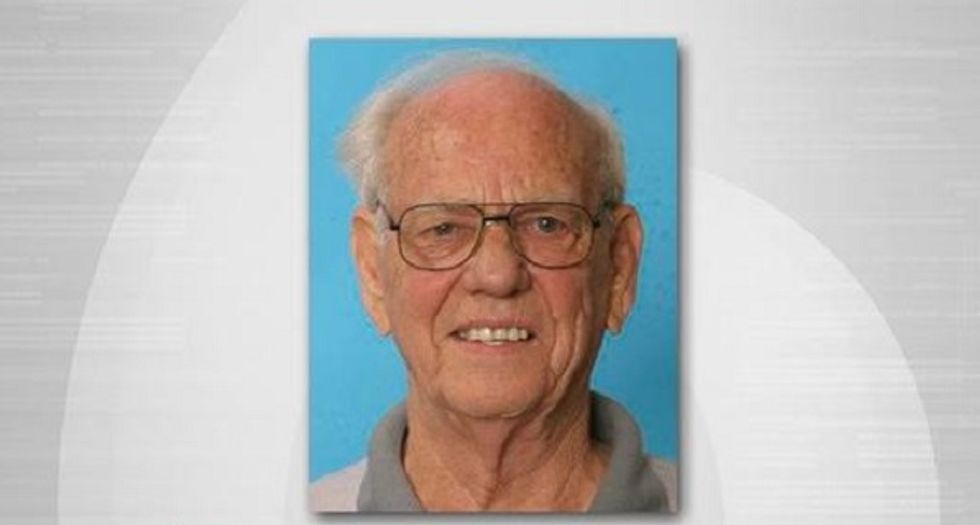 So far, nobody's calling it a conspiracy, but it's the only reasonable conclusion: just days before the election, a nice old man running for Congress died after being hit by a car, and you just know that Obama had to be involved. Earl Emmitt Everett, 81, a retired teacher and Korean War vet, died Sunday after being critically injured in an "accident" Friday. He'd been running a "decided underdog" campaign against Oklahoma Republican Markwayne Mullin, and ... oh, Everett was a Democrat? Never mind then. Just an accident.