Did The Secret Service Thank This Wingnut Baker For 'Standing Up'? 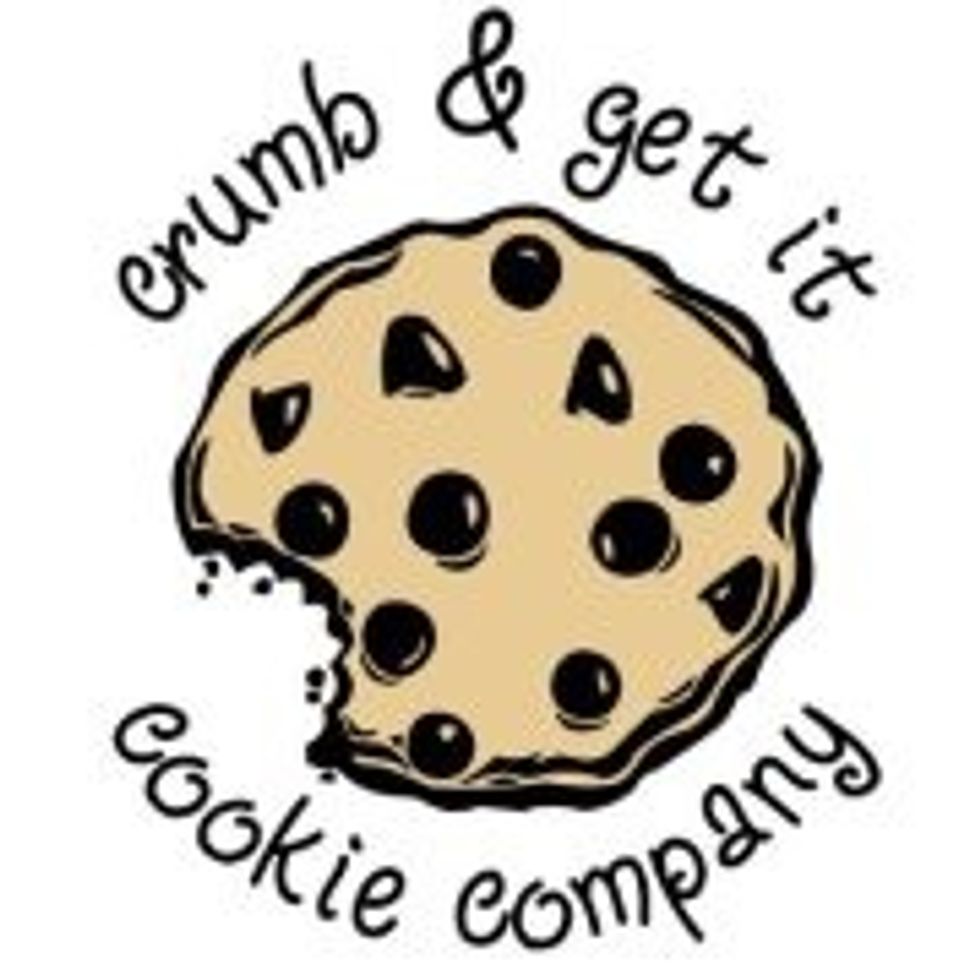 By now many of you are familiar with the story of the greatest motherfucking American of all time, Chris McMurray, the Virginia bakery owner who turned down a requested stop from Vice President Biden yesterday over President Obama's "YOU DINNT BUILD THAT" comment. He did build it, see! He makes cupcakes and stuff, with his wife, at Crumb and Get It. (McMurray/Santelli '16?) Anyway, there's a side detail reported in one version of this story that is now all over the conservative papers and the Drudge Report.According to the Washington Examiner, the "Secret Service officers associated with Vice President Joe Biden bought a pile of cupcakes from the baker who refused to host Biden at his shop — and they did so out of gratitude." Maybe they did! Maybe they didn't? Because making personal political statements against the people you're on duty to protect doesn't seem to be in the Secret Service agent job description; it would be a strange risk to take.

Here's the detail as reported by the local WDBJ news station. The sourcing seems questionable, since there is no source whatsoever:

Here's the back story, we’re told that shortly after Crumb and Get It told Biden’s advance people 'no' -- the secret service walked in and told Chris McMurray ''Thanks for standing up and saying 'no' -- then they bought a whole bunch of cookies and cupcakes.

Maybe they just bought things for the inconvenience of having to be interrupted by an advance team? Or maybe they actually said it! Paging supervisor...