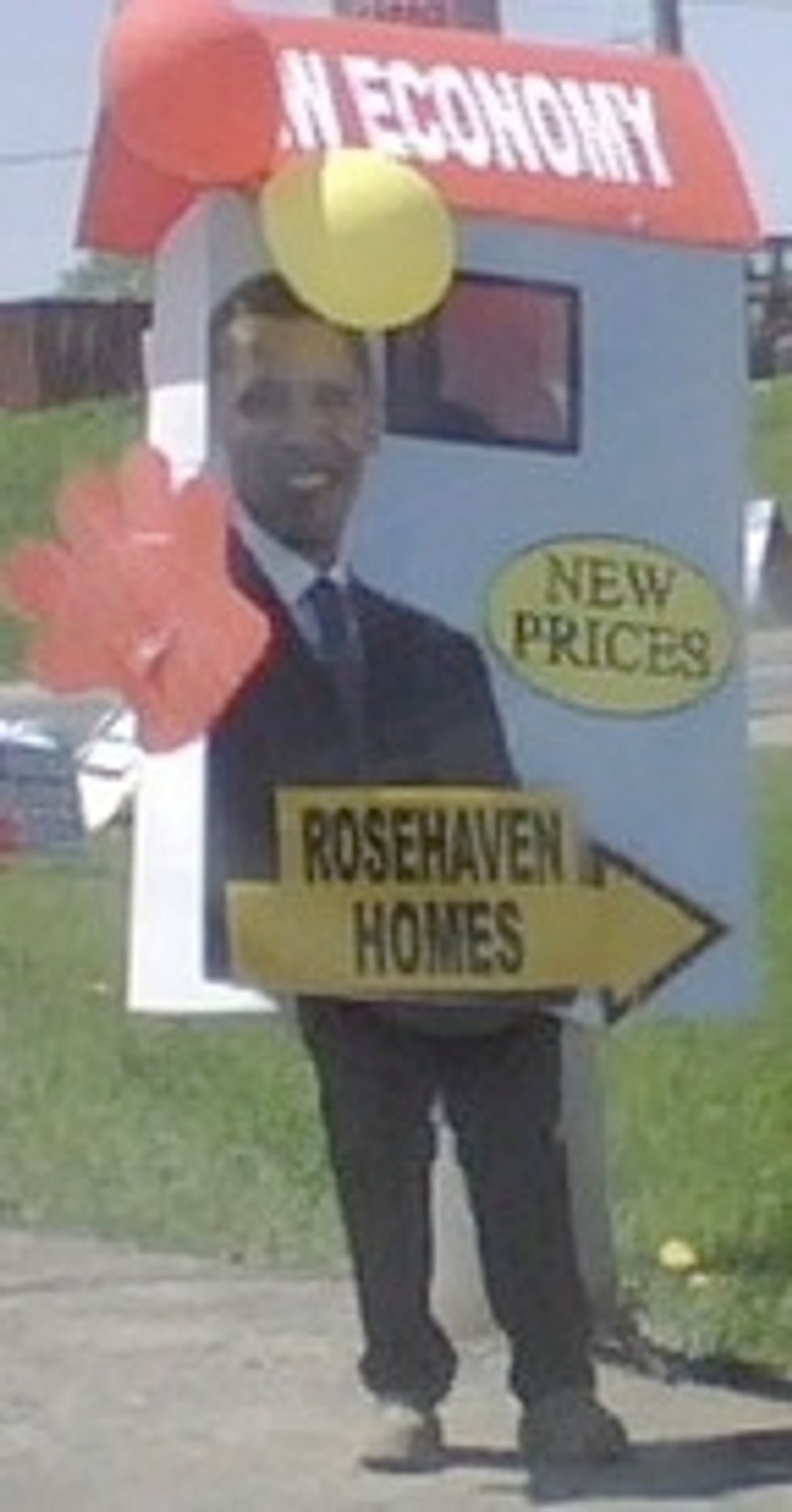 The techno-fascist wizards at Walt Disney's cryogenic laboratories have designed anandroid Barack Obama "frighteningly evocative of the real one," so that the global entertainment corporation can indoctrinate a generation of gullible summer-vacationing children in the ways of our Socialist African Demon King when they just wanted to see the Jonas Bros.-Hannah Montana robot fuck show.

The Obama Simulacrum has been programmed to perform a oratorical waltz with that other robotic president of Disney, Abraham Lincoln. Both will read the Gettysburg Address from million-watt laser teleprompters inside their crystal skulls.

It will surprise absolutely no-one to learn that this Robama is not based on our American presidential robots of the past, but on the corrupt African DNA of actual pirates:

The Obama figure’s closest forefather is not Lincoln but a modern-day Capt. Jack Sparrow. Assisted by Johnny Depp, who played the captain in the Pirates of the Caribbean movies, Disney recently installed an animatronic version of the Sparrow character in the Orlando theme park.