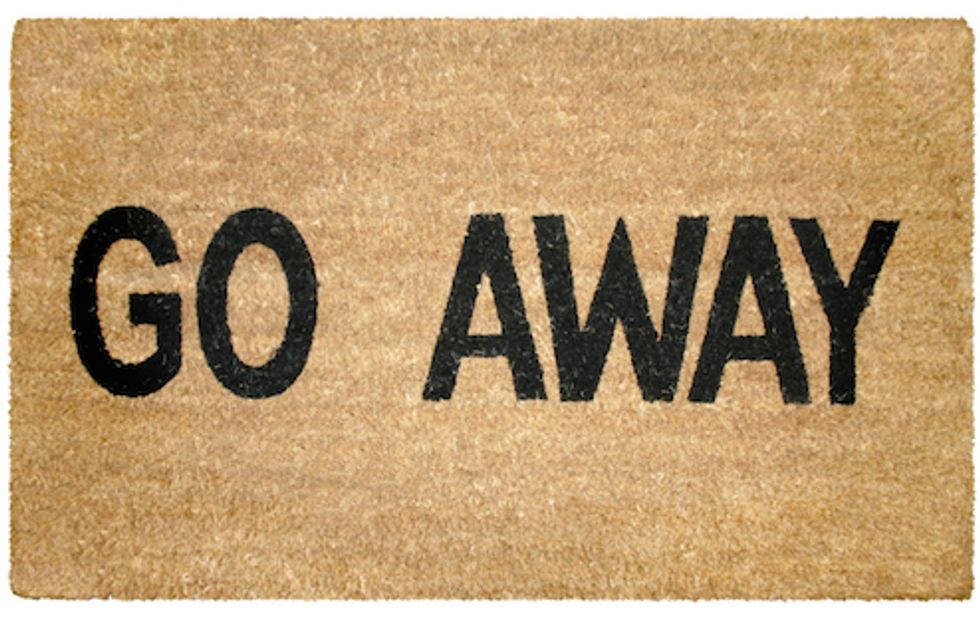 It seems like only last month we told you that racist fuckwit Donald Sterling was going to manage to profit from the sale of the Los Angeles Clippers to the tune of the budget of a small country or so, except it was super duper complicated and involved him being declared mentally incapacitated by his own wife. Good times. You did, of course, know that this was not going to be the end of Donald Dumb, right?

First, Sterling sued the NBA, but then he pulled the suit and was ostensibly supporting the deal, probably because he would be making a kazillion dollars from the sale of his not actually all that great basketball team. Now he's no longer supporting the deal and the suit is back on because Donald Sterling is a meatsack of hateful entitlement who will never go away.