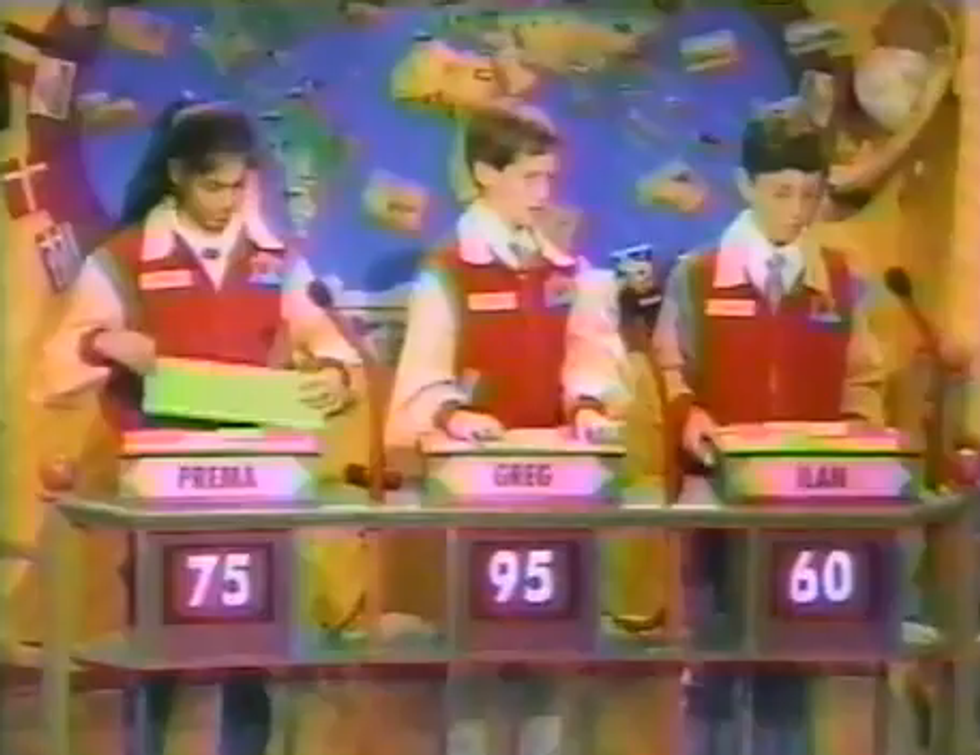 Donald Trump has certainlygiven a very interesting interview to the Today show, considering he's going to be our next president of the United States and all! "Let me just say something. There’s nobody more militaristic than me." Cool! It's about time we had a president with no experience in politics who is upfront about blowing up every other country on the planet. "Iran is going to take over Iraq, because we have de-neutered Iraq, you know that, in terms of their military." De-neutered, huh? Is Iran going to get in a squirmish with them? The new military terms we hear these days are so strange and complex! Oh, also: Donald Trump says he has people in Hawaii working on finding Obama's birth records. How big of him. He knows how to protect and defend this country.

Okay. Are you saying if you were President, you would take us out of Afghanistan?

Well, nothing’s simple. Because I don’t believe in foot soldiers. They get blown up on streets. But I do believe in airplanes that are 50,000 feet up. And when we see through intelligence what’s going on, knock the hell out. Oh, by the way, I’m much more militaristic than Obama.

Sure, airplanes can run a country. Let's go with that.

You’ve been privy to all of this to know this?

Well, I have people that actually have been studying it and they cannot believe what they’re talking.

You have people now out there searching-- I mean, in Hawaii?

Absolutely. And they cannot believe what they’re finding. And I’m serious--

Yeah, why won't this hospital just release half-century-old billing records to people who say they're working for Donald Trump? Don't they know about that "private detectives a reality teevee goon hired" clause in doctor-patient confidentiality? It says you should keep ancient billing records around for decades just in case Donald Trump's representatives say they want them.

But wait a second, Trump has never released the billing records from his birth. The evidence is really mounting he is an illegal Kenyan, isn't it? [The Page]