Donald Trump Would Have Classiest, Most Elegant Abortions, Just Terrific 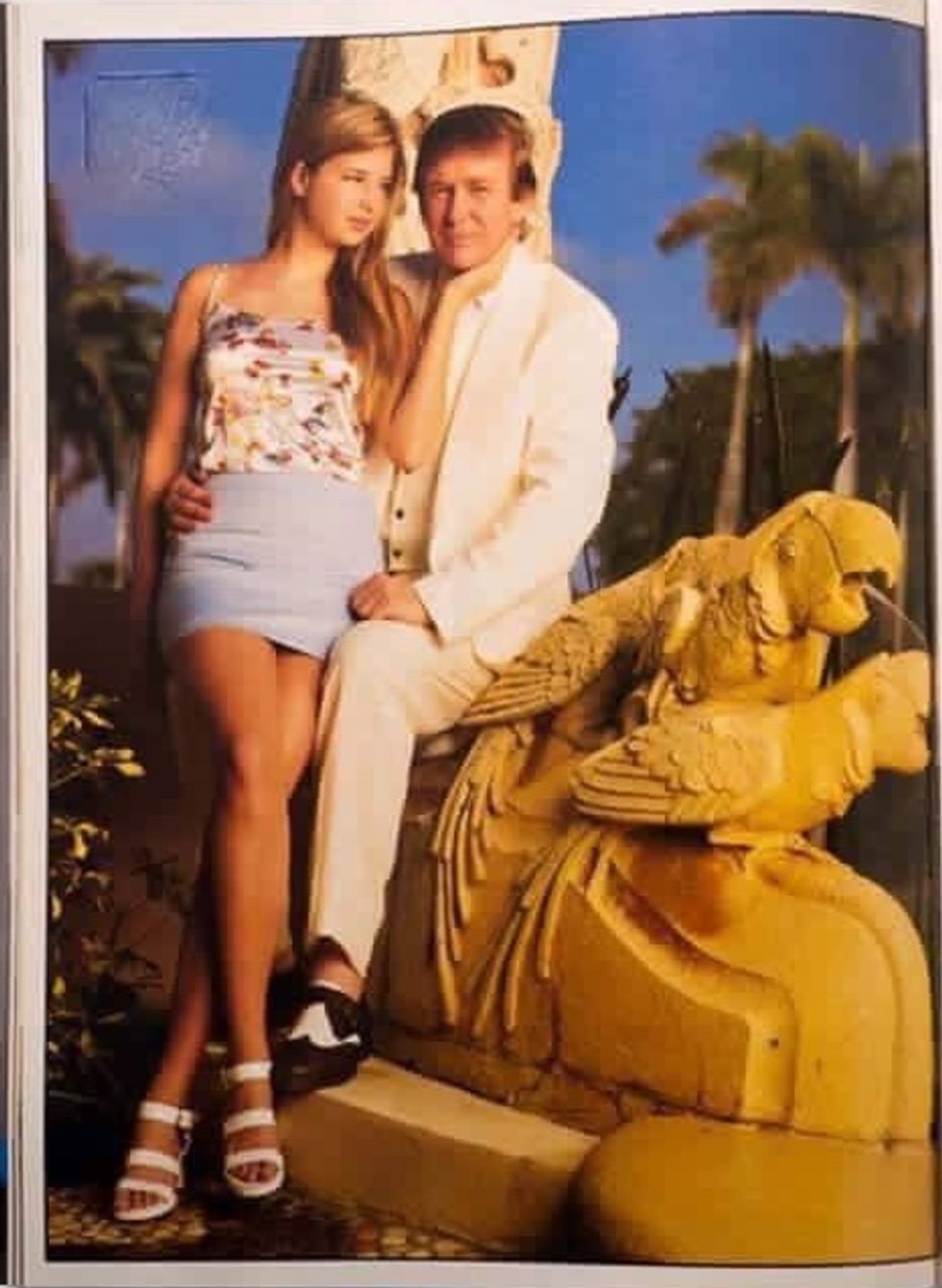 [wonkbar]<a href="http://wonkette.com/600212/donald-trump-will-bomb-sht-out-of-ladies-who-have-abortions-murder-their-families"></a>[/wonkbar]What does Donald Trump believe about abortion? Donald Trump does not know. Last Wednesday, he set the internet aflame when he said that hey, if abortion is a crime, then somebody (THE LADY!) should be punished for criming. And after that, um, huh, well, who knows really? First of all, the questions journalist Chris Matthews asked him about abortion were "long and convoluted," and then later he decided that, just kidding, we don't have to punish the ladies, let's punish the evil abortion doctors instead and ... RONALD REAGAN RONALD REAGAN RONALD REAGAN! Ahem, where was he? He does not know.

According to the Washington Post, Trump took FIVE SEPARATE POSITIONS on abortion in three days. (That is almost as many positions as Jeb! Bush had on the Iraq War.)

[wonkbar]<a href="http://wonkette.com/575928/barack-obama-hates-maureen-dowd-as-do-all-patriotic-americans"></a>[/wonkbar]So Maureen Dowd The Important Journalist of Is Barack Obama A Pussy And How Dare Hillary Clinton Be A Woman decided to get to the bottom of it:

Given his draconian comment, sending women back to back alleys, I had to ask: When he was a swinging bachelor in Manhattan, was he ever involved with anyone who had an abortion?

Kind of an interesting question, MoDo! You get to overdose on TWO pot candies for that!

“Such an interesting question,” he said. “So what’s your next question?”

Oh, so we don't actually know whether Donald Trump has ever had to visit the Planned Parenthood after a wild swinging bachelor night led to a surprise pregnancy in his butt or in the butt of a lady he did romance to. (BUT IF HE DID, IT WAS YOOGE AND TREMENDOUS AND FEATURED MANY JEWELS AND OTHER LUXURIES.)

I pressed, how he could possibly win with 73 percent of women in this country turned off by him?

He chose another poll, murmuring, “It was 68 percent, actually.”

That's ... not pressing on. It's a different question. But still a good question!

[wonkbar]<a href="http://wonkette.com/597814/donald-trump-doesnt-think-megyn-kelly-is-bangable-like-his-daughter-ivanka"></a>[/wonkbar]Anyway, Trump says his plan for the ladies is to keep trotting his hot daughter Ivanka out -- she who just gave birth and might be a little bit busy right now -- to say he's awesome, and hey, he MIGHT even be willing to go on that wherever-bleeder Megyn Kelly's show. And that's perfect! Megyn just said she is ready and willing to load her blood cannons and shoot them at Donald Trump again! This will be great TV, if it happens.

Oh, and when MoDo asked him about a Hillary fundraiser where Rosie O'Donnell called him a mean name, he didn't even call her a big hag lesbo C-word or nothin'. Because Donald Trump, who "cherishes" women, is a changed man.

Until he changes again, like probably in a few hours or after he poops.