Don't Be Silly, CIA Couldn't Have Spied On Congress! It's Against The Law! 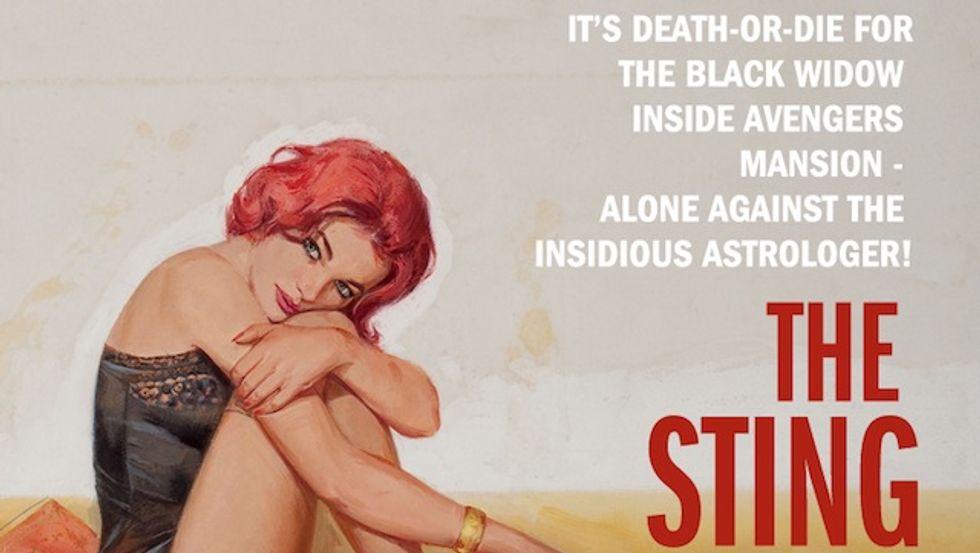 Something weird happened when we learned that the CIAwas probably spying on a Congressional committee tasked with investigating CIA abuses, including allegations of torture -- you know, like beyond all the torture we already knew about. We are outraged, of course, but our outrage doesn't feel like it used to. All we feel is a strange sensation at the base of our skull, like a little man yelling "Hey! This is disgraceful! Face redden! Vein pop! Stomach knot, form of pretzel!" But none of that is happening. Maybe that's because we have heard this joke before, and the punchline is "a slap on the wrist, and everyone forgets." We'd tell you the setup, but it's classified.

The CIA Inspector General’s Office has asked the Justice Department to investigate allegations of malfeasance at the spy agency in connection with a yet-to-be released Senate Intelligence Committee report into the CIA’s secret detention and interrogation program [...]

The criminal referral may be related to what several knowledgeable people said was CIA monitoring of computers used by Senate aides to prepare the study. The monitoring may have violated an agreement between the committee and the agency.

Hmm let's see, what is funny about this? Lol the CIA seems to operate like its own feudal kingdom within government that is immune from oversight because everyone's scared of them, roflmao. And jajajaja we might not even get to see the 6,300 page torture report that's "said to be a searing indictment of the program," because it's full of secrets! Listen, CIA, get over yourselves. We already assume you do gruesome, unspeakable, highly illegal shit all the goddamn time, so you may as well come clean with your dumb "secrets." Seriously, would it surprise anyone at this point if the CIA was just like "Yeah, we killed Kennedy. He was pissing us off."

The report details how the CIA misled the Bush administration and Congress about the use of interrogation techniques that many experts consider torture, according to public statements by committee members. It also shows, members have said, how the techniques didn’t provide the intelligence that led the CIA to the hideout in Pakistan where Osama bin Laden was killed in a 2011 raid by Navy SEALs.

Misled the Bush administration? That was probably really hard. Oh, and this:

Sen. Ron Wyden, D-Oregon, a panel member, apparently was referring to the monitoring when he asked CIA Director John Brennan at a Jan. 9 hearing if provisions of the Federal Computer Fraud and Abuse Act “apply to the CIA? Seems to me that’s a yes or no answer.”

Brennan replied that he’d have to get back to Wyden after looking into “what the act actually calls for and it’s applicability to CIA’s authorities.”

The law makes it a criminal act for someone to intentionally access a computer without authorization or to go beyond what they’re allowed to access.

Honestly who even knows if that law applies here. There's another one that says the CIA isn't allowed to do domestic spying. That's the FBI's thing. But even if you ignore that, this shit is still disgraceful. Agencies that operate in good faith and within the law have no need to obstruct investigations. If you're doing that, you're admitting guilt. That might actually be the worst part of all of this -- beyond the torture and the law breaking, the CIA is actually incompetent enough 1) to let Congress discover the CIA was spying on them, and 2) not to realize that their best chance of making this go away is to cooperate, say "sorry," re-arrange the deck chairs, and move on. A lawless CIA is one thing, but a lawless CIA run by people who apparently can't even manage a simple PR crisis is pretty fucking scary.