Don't Go To College; All Those 'Good' Jobs Are Being Taken By Robots Too 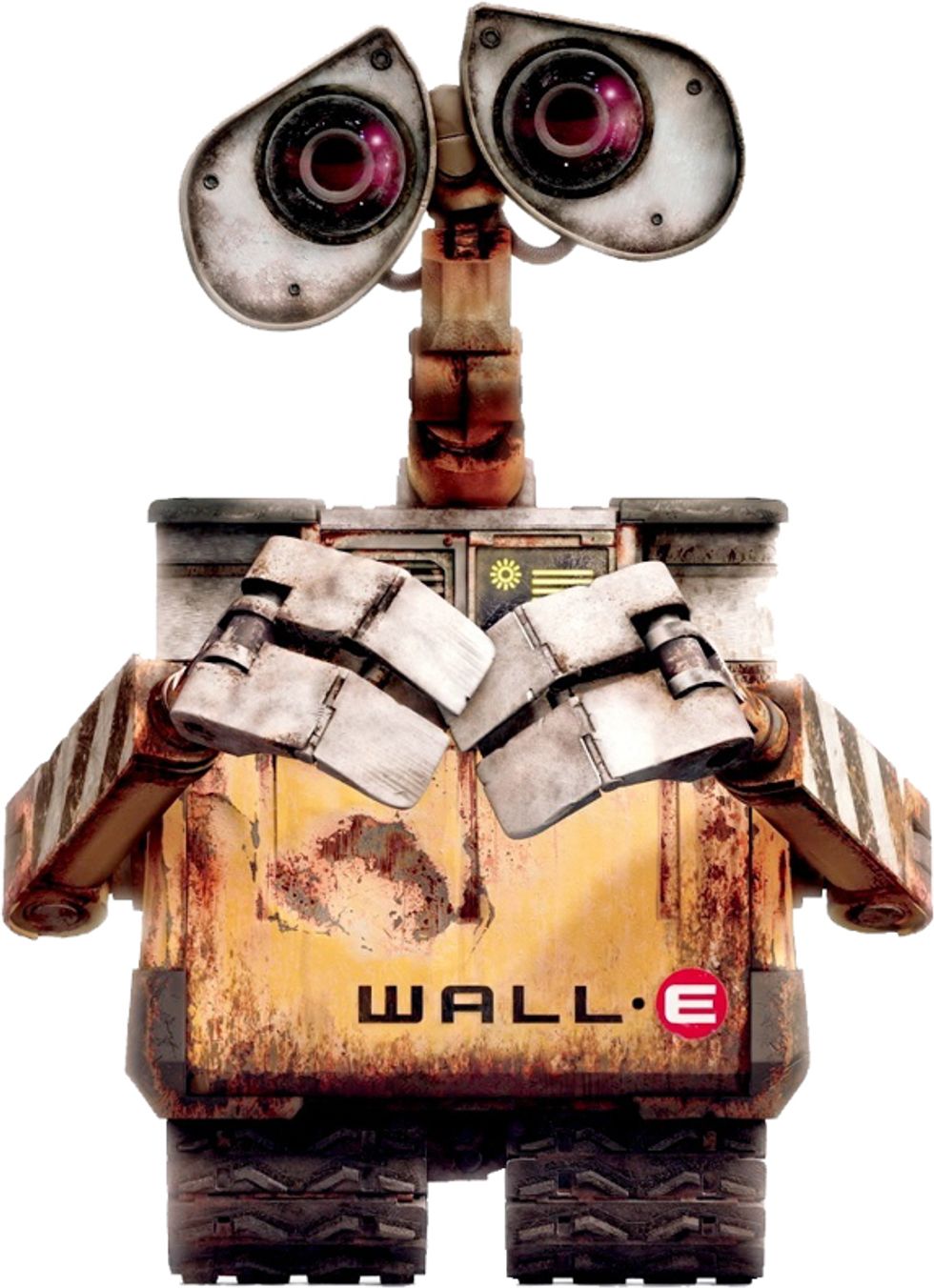 If you went to high school in the past ten years, you may have seen an Ad Council poster hung somewhere that said you will make millions of more dollars over your lifetime if you earn a college degree than if you merely finish high school. Never mind that the same federal government that printed those posters won't provide you this four years of extra education it seems to find so crucial; in fact, it would be happy to help you go tens of thousands of dollars in debt you will never be able to pay off. But this burgeoning wage cushion the college-educated once enjoyedno longer exists. And soon there will no longer be nearly any magical middle-class "knowledge economy" jobs for college graduates, because robots are coming to take those too. And it turns out the robots are even better at that than they were at manufacturing!

Despite frequent claims, it is simply untrue that we have seen a three decades-long radical increase in employers’ demand for four-year college graduates. The widespread (even before the recession) utilization of college students and graduates working as unpaid (many unlawfully so) “interns” is evidence enough—if employers desperately needed these workers, they would pay them.

Since we are already mortgaging the future of our young people so that Baby Boomers won't complain about their Social Security, you'd think the least we could do is give the youngs a couple of years experiencing life with a decent job before we turned them into robot food. Hey, they went to college! They prepared for the knowledge economy! They followed directions! Unfortunately, the machines are more knowledgeable.

Anyway, I decided to write the piece around a conceit: that information technology would end up reducing, not increasing, the demand for highly educated workers, because a lot of what highly educated workers do could actually be replaced by sophisticated information processing — indeed, replaced more easily than a lot of manual labor. Here’s the piece: I still think it’s a fun read.

So here’s the question: is it starting to happen?

Yes. Look, our economy is an utter sham, and it needs way less workers for it to run than we are currently giving it, even considering all the job losses the past few years. The only solution for young people is to give up on this stupid idea of "following your dreams" or "liking what you do for a living" and prepare to change jobs regularly to follow whatever hot bullshit industry is currently dishing out the paychecks. The rich simply don't need workers any more, so cater to their stupid whims when they do give out jobs. Right now, you should go into consulting. What the hell is consulting? Why does it seem to pay so well? EXACTLY.