Don't Worry: This Story Ends With Everybody In Prison 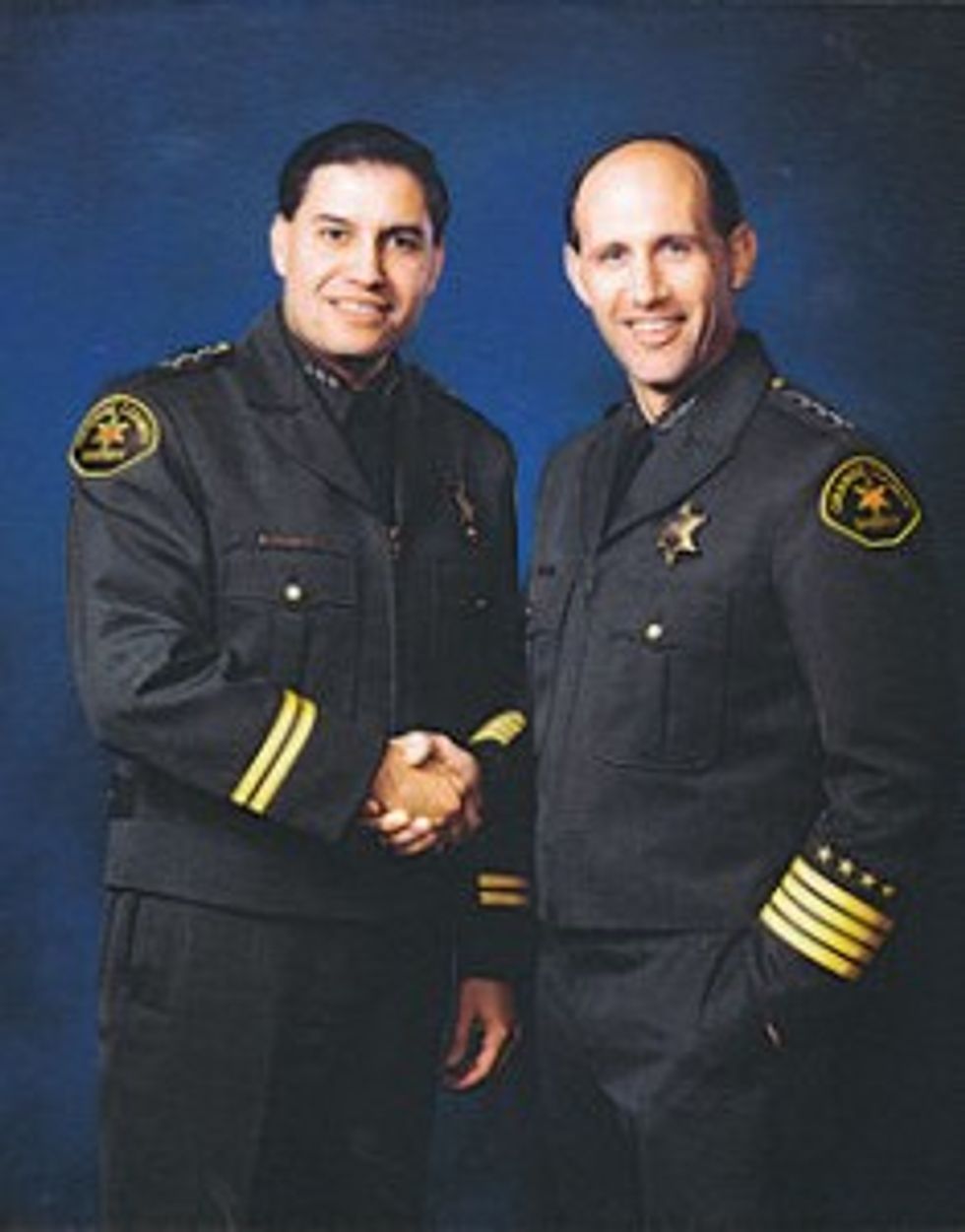 Ten years later, the woman who was once 16-year-old Jane Doe -- videotaped while she was gang-raped, unconscious, on a pool table, by an Orange County, California, assistant sheriff's son and his buddies --tells her name and shows her face.

Jane Doe was sitting in a Southern California community-college classroom when her criminal-justice professor ignited a debate about the infamous 2002 Haidl gang rape that won international attention. Three young men (then ages 17 and 18) got a then-16-year-old girl intoxicated on booze and marijuana to the point of unconsciousness, stripped her, and then videotaped their sexual assault at a Pacific Ocean-view, Corona del Mar home. With misogynistic rap as a soundtrack, they threw her limp body on a pool table and, in a despicable coup de grâce, repeatedly shoved a Snapple bottle, apple-juice can, lit cigarette and a pool stick into her vagina and anus.

[N]obody could have anticipated that a 16-year-old, carefree, party-hungry Rancho Cucamonga girl would alter the course of Orange County history. Her arrival at the high-school-aged beer-and-pot party at Haidl's home near midnight on July 5, 2002, set in motion a series of events that would make national news, reveal wealth's corrupting influence on justice, alter California law about defense lawyers paying jurors, prompt rebellion inside the OCSD, expose the laziness of the mainstream media that blamed Doe, launch a federal grand jury, end promising careers and put several powerful individuals once blessed by the president of the United States in prison.

Go on over and read it now. You busy or something? [OCWeekly]