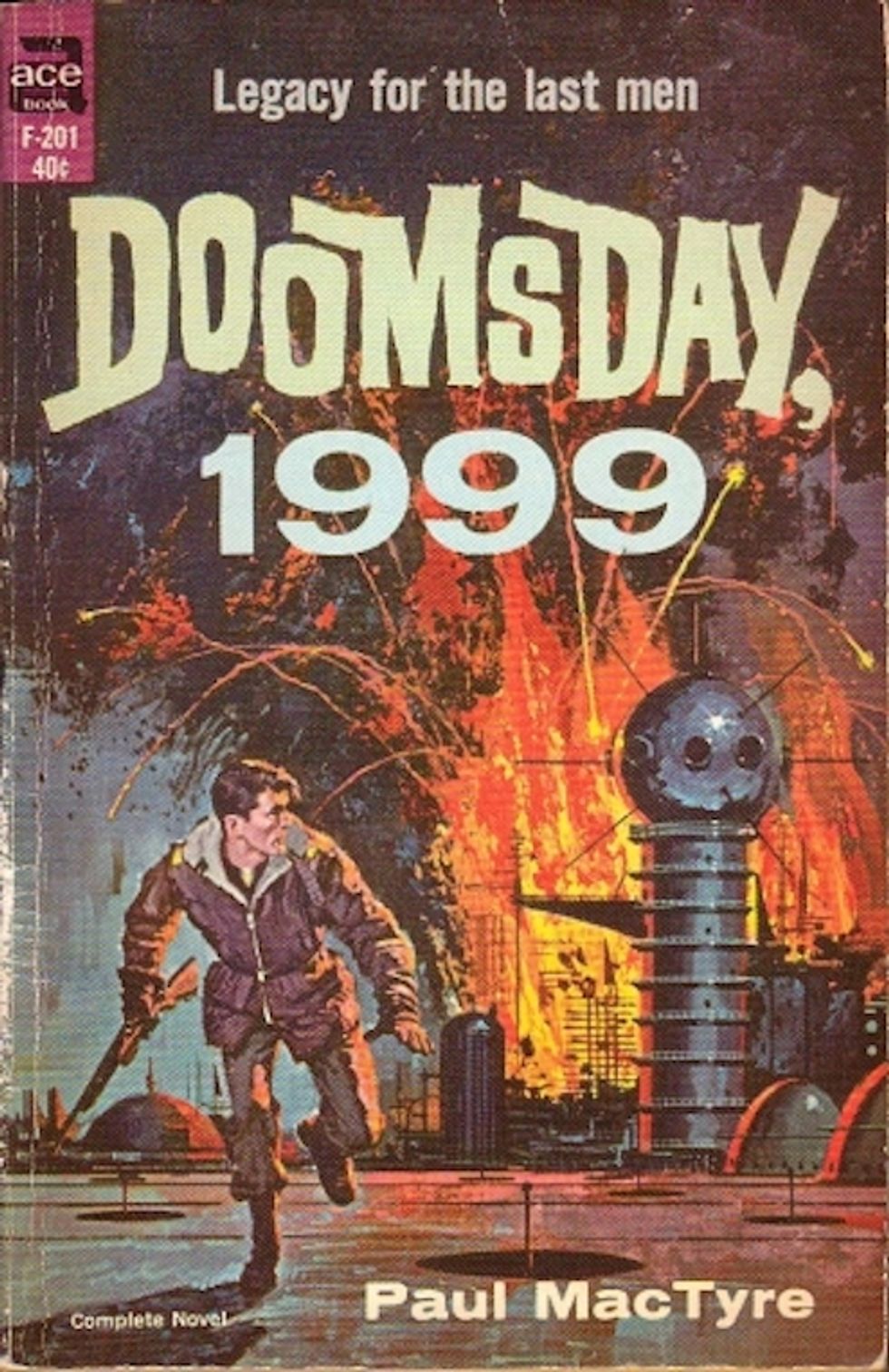 So let's say you're a felon. A particularly not-nice sort of felon, like a Level One sex offender. Let's say you are prohibited from owning guns because of your felony-ness. Should you go on a teevee show and display the large array of weapons you keep? No you should not!

Tyler Smith believed he was doing a service to his nation by being a so-called “doomsday prepper,” readying his family for almost any disaster at his Buckley property.

But his county took issue with the convicted felon’s firearms, which law enforcement saw featured in a November episode of the National Geographic Channel survivalist TV show, “Doomsday Preppers.

Have you ever seen this show? It is a completely depressing thing to view, unless you're super into raving paranoia and weapon-humping.