Dr. Ben Carson, A Doctor, Thinks You Are Peeing Ebola 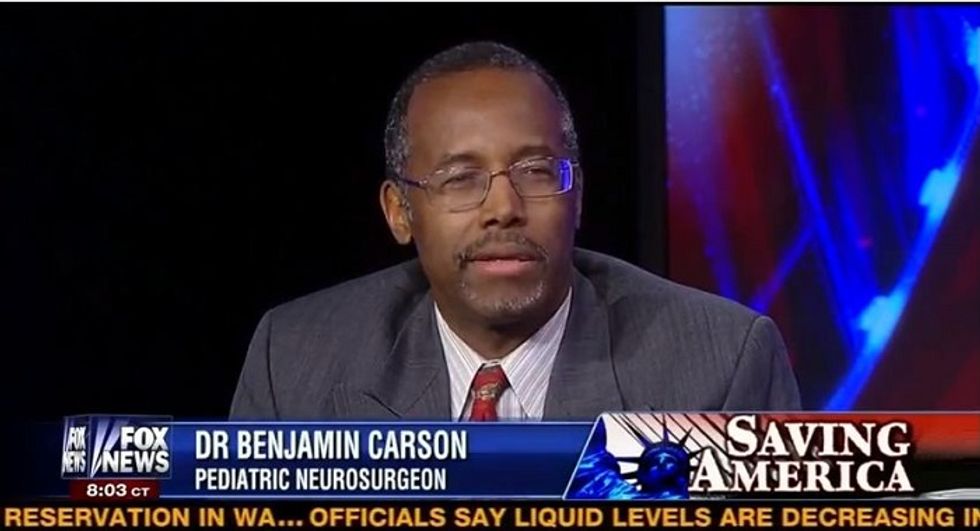 Dr. Ben Carson has such a nice, calm demeanor and a soothing bedside manner that must have helped in his long career as a neurosurgeon. Perhaps if this whole running (maybe) for president thing doesn’t work out, he could find some work as a screenwriter for Troma. Because his scenario about a cash-strapped lab worker selling Ebola-infected urine to terrorists sounds hilarious. What happens after the terrorists get their hands on the Pee of Death? Do they slip it into Todd Starnes’s refrigerator?

Since we’re not running for president, what ways can we think up for Ebola-infected bodily fluids to reach the public?

Feel free to come up with your own scenarios in the comments. Oh, and Ben Carson is a jackhole, also too.