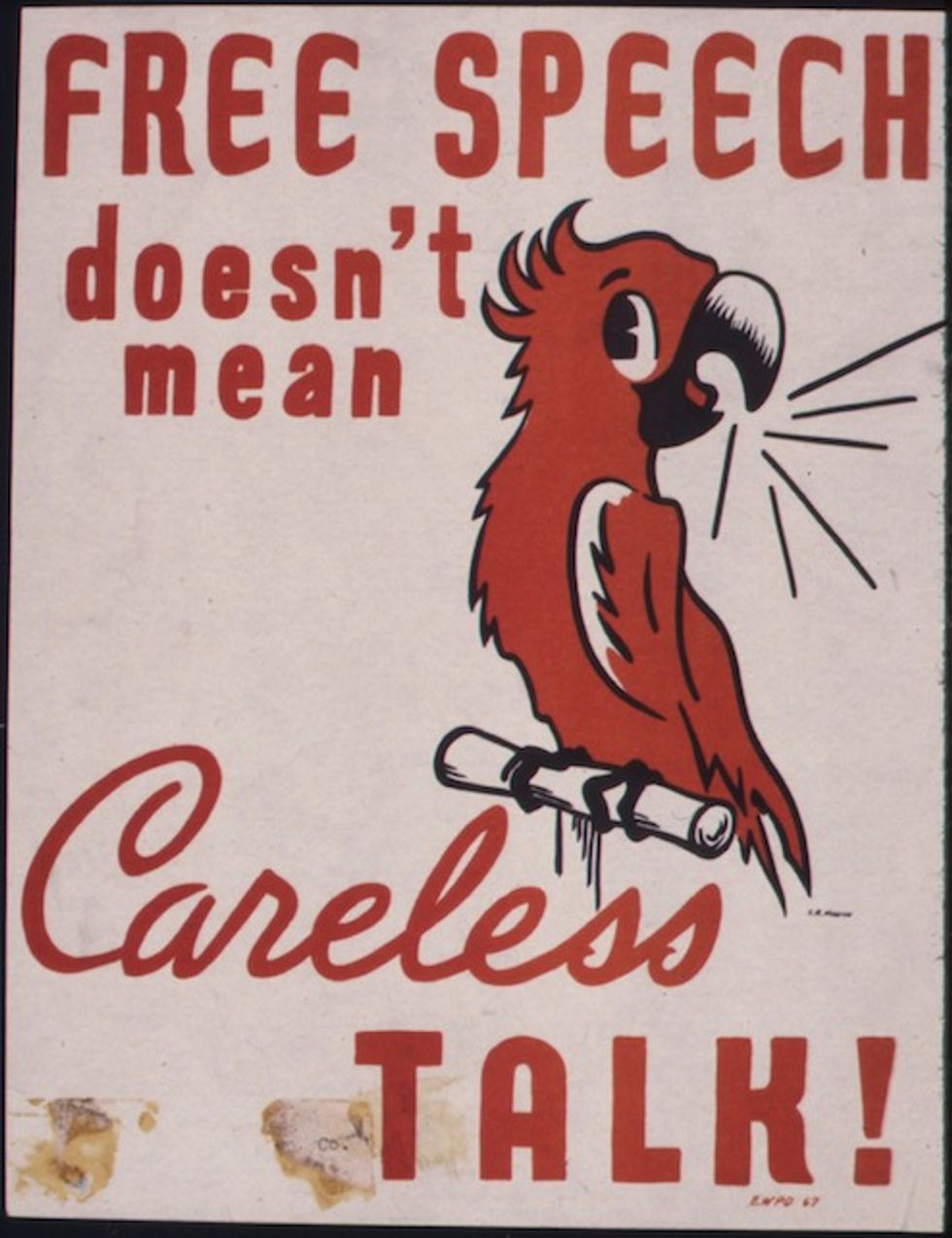 It was just yesterday that we told you all about how the gays FEMA-camped the all-American Benham brothers right out of their HGTV show, "Flip it Forward," all on account of them having said a few eeny-meeny things about how same-sex marriage is just like Nazi Germany. Unfair! What about free speech?

In Ye Olde Sekrit Wonket Chatcave yesterday, we were speculating about how long it would take the Duck Dynasty "I Stand With Phil" brigade to come to the rescue of this particular variety of homophobic teevee show hosts, and the answer is right away, of course.

Faith Driven Consumer has asked like-minded social media users to use a hashtag campaign to pressure the cable network, owned by Scripps Networks Interactive, to #FlipThisDecision.

“This project has come to a screeching halt simply because the Benham brothers hold a biblical view of life and marriage,” the advocacy group said in a statement. “This is pure intolerance, discrimination, and bullying toward those who hold to widely held and legitimate views. HGTV’s rash actions hold no place in America’s rainbow of diversity.”

The group also launched the #IStandWithPhil campaign to support “Duck Dynasty” star Phil Robertson, who was suspended from the popular A&E reality TV series in December after he made disparaging remarks about gay people and expressed nostalgia for the “Jim Crow” era in a published interview.

We know these people are willfully stupid in equating their "I hate the gays and I can't wait to tell everyone!" viewpoint with "hey, wouldn't it be nice to not murder gay people and also too let them get married" and pretending those are both viewpoints that must be given equal time and respect, but we are perpetually amazed that they remain so blindingly dumb about how private companies work. HGTV, a network that is comprised entirely of shows telling you how to make your house and garden look nice or how to buy a home that looks nicer than yours, perhaps noted that its audience might be comprised of some quantum of people that do not hate the gays or might even be the gays. Because they are a totally private business and not the fucking US government, they then made a business decision that maybe some of those people did not want to watch Homophobes: Home Flipping Edition starring the Benham brothers, which is totally a thing they get to decide because capitalism, bitches.

Capitalism is also what got these "I Stand With Phil" nincompoops traction with A&E, who buckled under the weight of evangelical whining and let Phil Robertson back on his stupid Duck Dynasty show, but given that the latest season of that show shit the bed, ratings-wise, they may not have chose wisely.

Stand your ground, HGTV! Except not with guns, because that is not how our kind does things.