Dueling Polls Put Together Reveal Nothing About America's Opinions 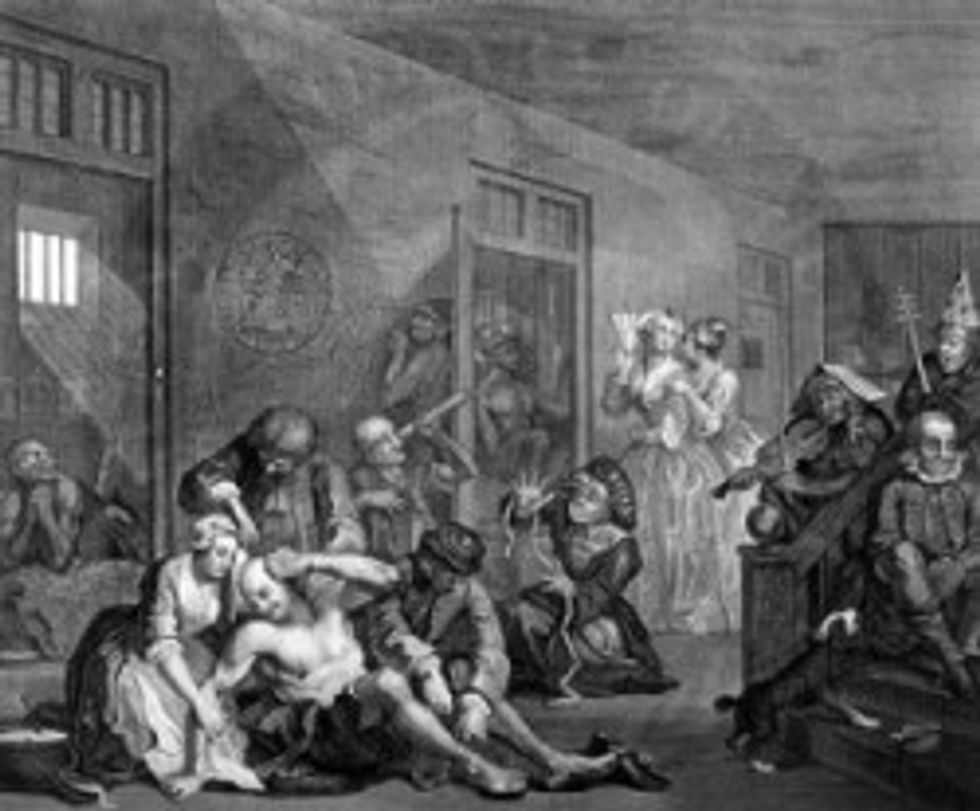 Polls! Who doesn't love polls? Everyone loves a poll, they are such a treat. Poll Santa has a new bag of poll presents for all 600 million Americans, or, for the 300 million of you who turn out to be complete schizophrenics when asked your opinions about things like Obama's jobs bill.Bloomberg: "A majority of Americans don’t believe President Barack Obama’s $447 billion jobs plan will help lower the unemployment rate," and something along the lines of, "more people hate him than ever before." Five seconds later, from Reuters: "President Barack Obama's approval rating got a small lift after he unveiled a jobs plan last week, keeping him ahead of all potential Republican rivals in the 2012 election." GAH, WHICH IS IT??

Okay, we will read further down to solve this mystery.

By a margin of 51 percent to 40 percent, Americans doubt the package of tax cuts and spending proposals intended to jumpstart job creation that Obama submitted to Congress this week will bring down the 9.1 percent jobless rate. That sentiment undermines one of the core arguments the president is making on the job act’s behalf in a nationwide campaign to build public support.

So, everyone hates Obama and his stupid economic plan.

The percentage of Americans who view Obama's performance favorably edged up to 47 percent in the poll conducted September 8-12. The president, a Democrat, unveiled his $447 billion job creation proposal on September 8.

Obama's approval rating was 45 percent in August and has hovered between 43 and 51 percent for more than a year.

So, a majority of people hate Obama's jobs bill, which is why his approval rating is back up. America is an insane asylum.  [Bloomberg/Reuters]