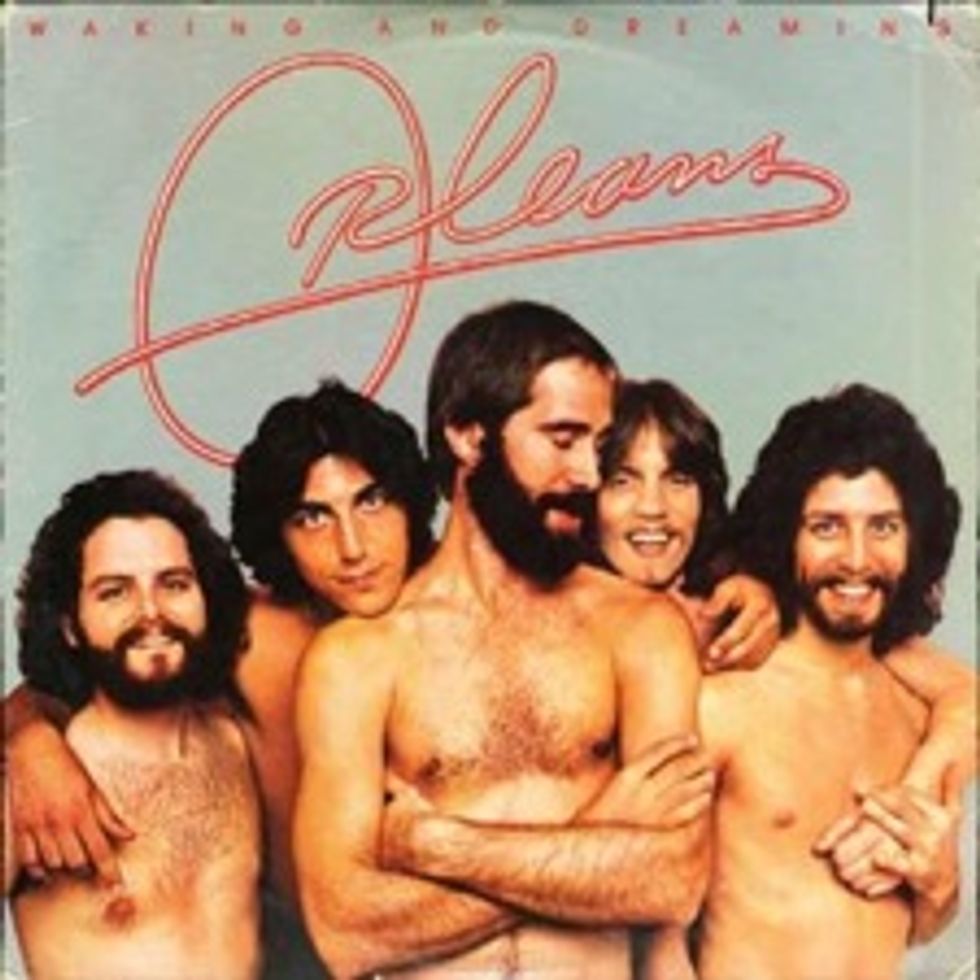 This shocking announcement was reported by the New York Times today. The Bush administration, while shamelessly pushing to give away oil and gas right on public lands and the outer continental shelf, just announced a two year freeze on new solar projects.

DENVER -- Faced with a surge in the number of proposed solar power plants, the federal government has placed a moratorium on new solar projects on public land until it studies their environmental impact, which is expected to take about two years.

You know, kind of like how environmentalists demand that all other energy corporations don't just drill or dig or build wherever they want, on environmentally sensitive federal land?

These "green" companies are already getting huge state and federal subsidies to build their projects for the sole purpose of selling the energy, at a profit, to existing utility companies. Now they're whining because an overwhelmed BLM wants two years to do EIRs on 130+ massive solar farms covering more than a million acres of publicly owned American desert.

The NYT article notes this, but you can't expect people to read anything:

The manager of the Bureau of Land Management’s environmental impact study, Linda Resseguie, said that many factors must be considered when deciding whether to allow solar projects on the scale being proposed, among them the impact of construction and transmission lines on native vegetation and wildlife. In California, for example, solar developers often hire environmental experts to assess the effects of construction on the desert tortoise and Mojave ground squirrel.

Water use can be a factor as well, especially in the parched areas where virtually all of the proposed plants would be built. Concentrating solar plants may require water to condense the steam used to power the turbine.

“Reclamation is another big issue,” Ms. Resseguie said. “These plants potentially have a 20- to 30-year life span. How to restore that land is a big question for us.”

The article then quotes several angry solar-industry officials who claim that doing environmental review on solar plants will "choke" the industry, and then there's one reference to an actual environmental group, which says, duh, obviously you don't cancel basic environmental impact review because some industry is shouting "Green! Green!"

Alex Daue, an outreach coordinator for the Wilderness Society, an environmental conservation group, praised the government for assessing the implications of large-scale solar development.

And you can't spell "Wildnerness Society" without the letters C, E, N and Y -- which are all in CHENEY! (Other Bushbot wingnuts demanding proper environmental review of the federal land giveaway include the Sierra Club, the Nature Conservancy and dozens of regional desert habitat and land trust groups including the Amargosa Conservancy, the Mojave Land Trust and the Desert Protective Council.)

So where did Hall's staff get the idea that the Bush Administration was somehow crushing the development of solar energy in America, when state and federal governments are in the process of giving away a million acres to more than 130 for-profit solar projects right now? How does a sudden boom in the construction of solar energy plants on federal land fueled by federal and state tax incentives turn into a Darth Cheney McChimptard plot to crush solar energy, when -- until last June -- there hadn't been a large-scale solar plant constructed in America in seventeen years?

The answer, as always, can be found in the posts and comments of our nation's brave, ill-informed blogs:

(Last batch of comments, obviously, are from Daily Kos.)