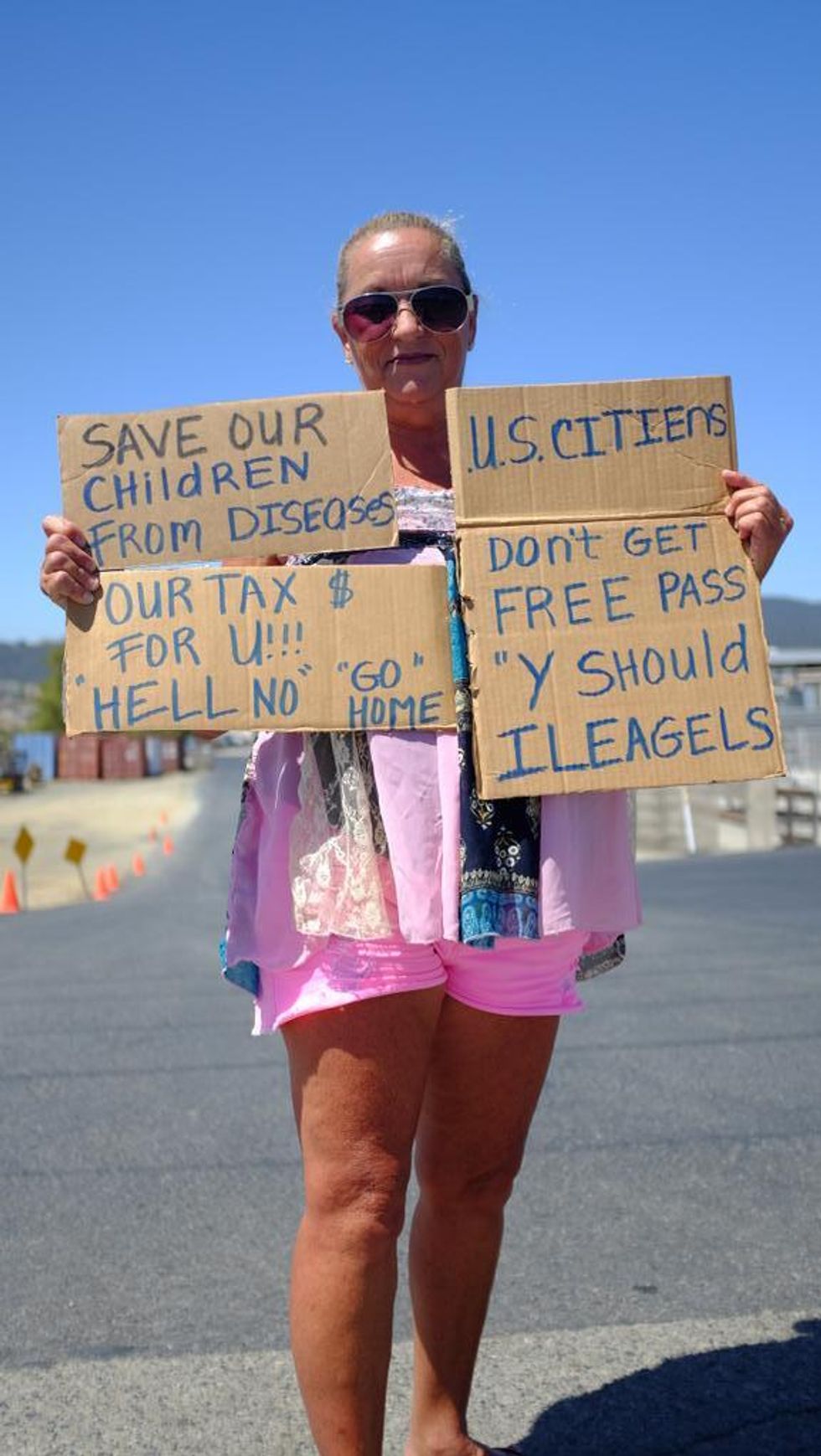 Brian Kilmeade got a GOTCHA on some dumb Texas "sheriff," when he played 911 tapes of illegal immigrants calling the police for help with stupid things like "not dying."

"So those calls, you have to respond to, even though for the most part, when you get there you realize, they're not even American citizens?" Kilmeade asked incredulously, after introducing the calls with the reminder that the people calling in extremis "have no business being here." Kilmeade then looked surprised by the sheriff's answer, which was basically, "well, yeah, they're on American soil, what are you, some kind of a dick?"

Benny Martinez, the chief deputy of Brooks County, Texas, seems to have shaken Kilmeade a bit by not immediately ranting about the burdens placed on his agency by having to go out into the brush to look for people calling to say they hadn't had water for three days, or that their cousin had turned purple. Why, Martinez doesn't even ask Washington to let him shoot all the people who are calling in for help! Instead, he reminds Kilmeade that people who cross the border illegally are due "due process," as if, like some kind of fucking totalitarian pussy.

Better luck vetting your county sheriffs next time, Fox News. Hint: might wanna make sure people you have on your programs to rant about the Messicans don't have names that end in "z."