hollandisraeljordanpalestinept peace in jordan and harmony in rap dancingsolutionssteve cohen

Dutch Politician Solves Everything By Coming Up With Plan For Jordan To Rename Itself Palestine ... Also, Here Is Steve Cohen Dancing To Rap 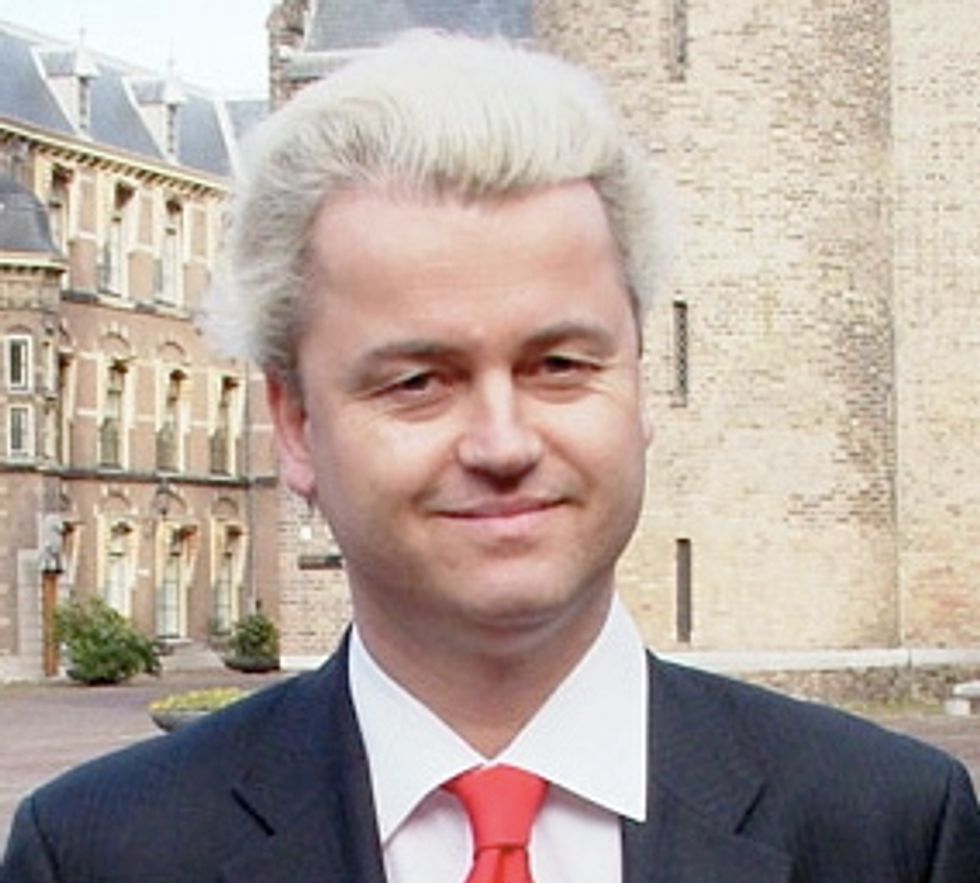 Forgetthe whole Israeli-Palestinian conflict. "Jordan is Palestine," said Dutch guy Geert Wilders, leader of the right-wing Party for Freedom. "Changing its name to Palestine will end the conflict in the Middle East and provide the Palestinians with an alternate homeland." Next time Palestinians look at a map they are going to feel so silly! Your country is over there, stupids! "If Jerusalem falls into the hands of the Muslims, Athens and Rome will be next," Wilders also said, as he apparently lives in four disparate periods of world history simultaneously. On a related note, here is Rep. Steve Cohen (D-TN) sweatily dancing while some guys rap: