E-Passport Parts Come from a Terrorist Town (Not Prescott, Arizona) 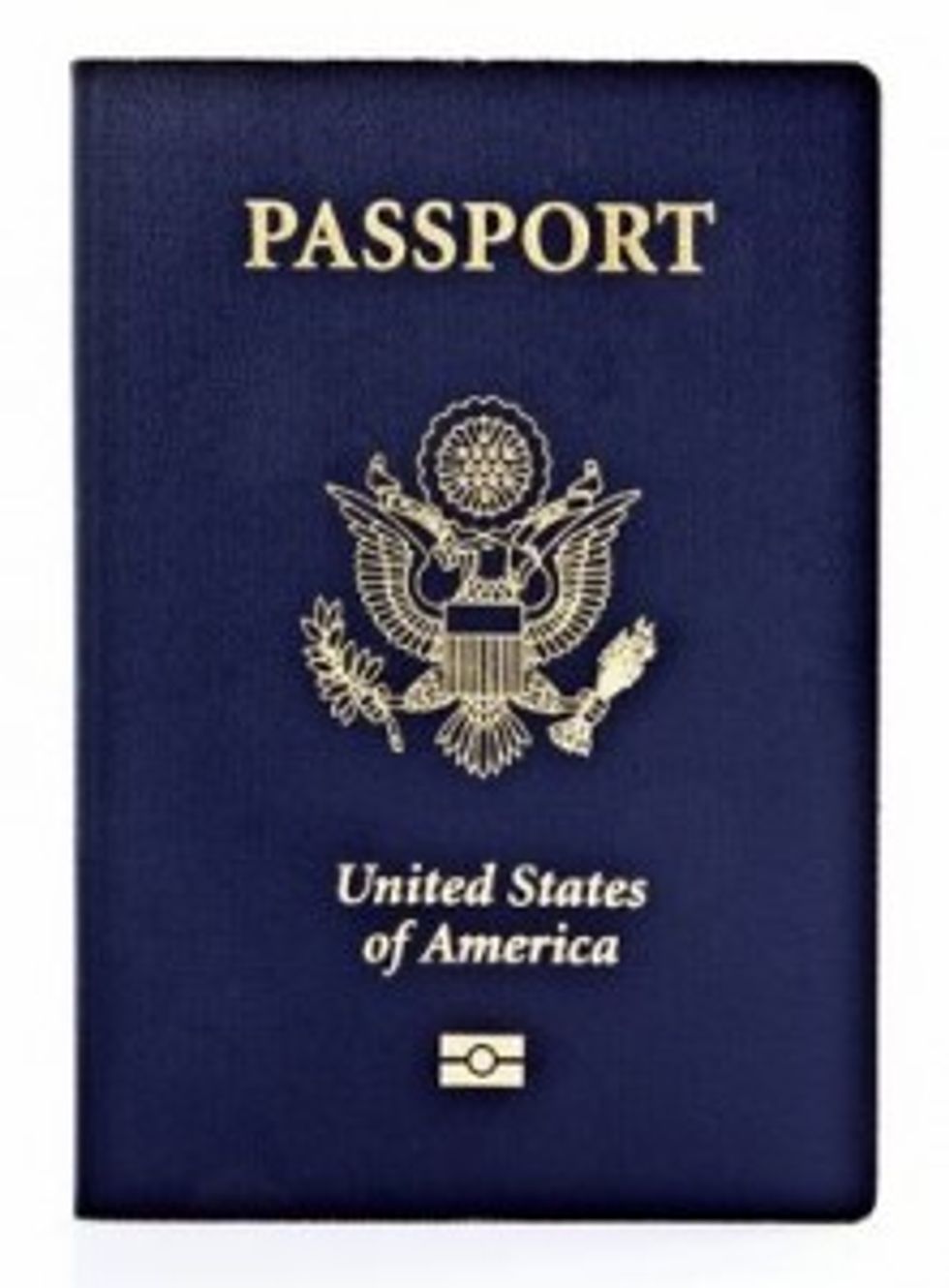 The muckrakers at theCenter for Public Integrity teamed up with Disney News to uncover a TERRIBLE, FRIGHTENING THING: electronic parts for our fancy new e-passports are being assembled in Thailand, a nation of "killer" pad thai and also TERRORISM. Why aren't our e-passports made right here in the safe and secure, chillin' and grillin', paintball-playin' US?

Apparently, the poor decision-makers who lead the U.S. Government Printing Office can't bring the e-passport parts (or the troops) back home because they're too busy making handcrafted zines and hanging out with nerdy librarians. They aren't bothered that "a notorious terrorist extremist" (not Sarah Palin) was captured in the same town as the e-passport factory only seven years ago--just a handful of yesterdays. What's worse, in May some gunman shot up an insurance building in the same city, and another "Thai-rorrist" set off some bombs.

"The violent episodes hardly registered in the United States," notes the Center's and ABC's report. Perhaps it's because we were all too busy shooting toddlers for national security purposes.

Apparently, no e-Passport parts have been reported stolen or cloned. Nevertheless, it's all "extremely troubling," said former Homeland Security Inspector General Clark Kent Ervin, who probably does not dress like Superman at home, on principle. (Maybe he wears this instead?):

“This is just another example of the government’s dragging its feet, year after year, not taking action that they know they should take, in order to make us as safe as we possibly can be,” Ervin said.

At any rate, you can stop worrying about this some day soon: the head of the GPO says the e-passport operation is finally moving from Thailand to Minnesota so that Michele Bachmann's trained militia can protect the chip thingies. [Center for Public Integrity/ABC News]