Each Democratic VP Candidate Uniquely Unqualified To Be Veep 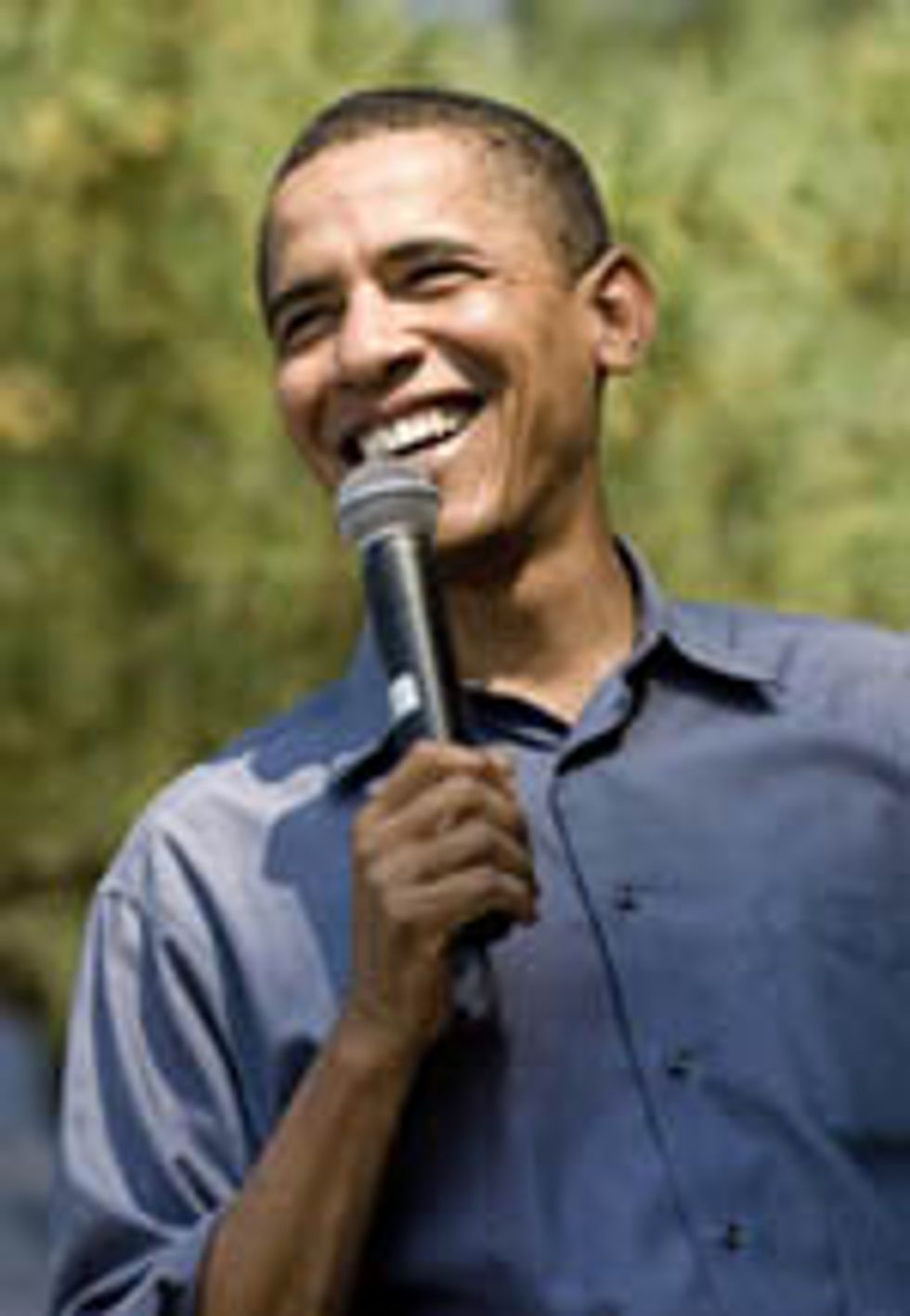 Someday soon-ish, Barack Obama will have to pick a running mate. Alas, it has been many moons since a celestial human born without Sin walked among us, so Our Barry is forced to pull his vice president from a pool of reprobates, losers, and women who are too attractive to be paired with such a handsome man. Seriously! Join us on our tour of three prospective candidates who will never ever be vice president.

1. Chuck Hagel: Well, this one's easy. He's a Republican, and the only person who seriously wants Chuck Hagel on the ticket is Ted Sorenson. Literally no other person on the planet thinks this is a good idea.

2. Joe Biden: Too old, too experienced, not "change-y" enough.

3. Kathleen Sebelius: Will stoke anti-miscegenation sentiment among white male voters by arousing fears that black men are once again stealing all the hot non-colored ladies. This is an actual concern cited by "a savvy operative with ties to organized labor."

Hillary Clinton is, as we speak, plotting to murder Bill Richardson with an exploding cigar.