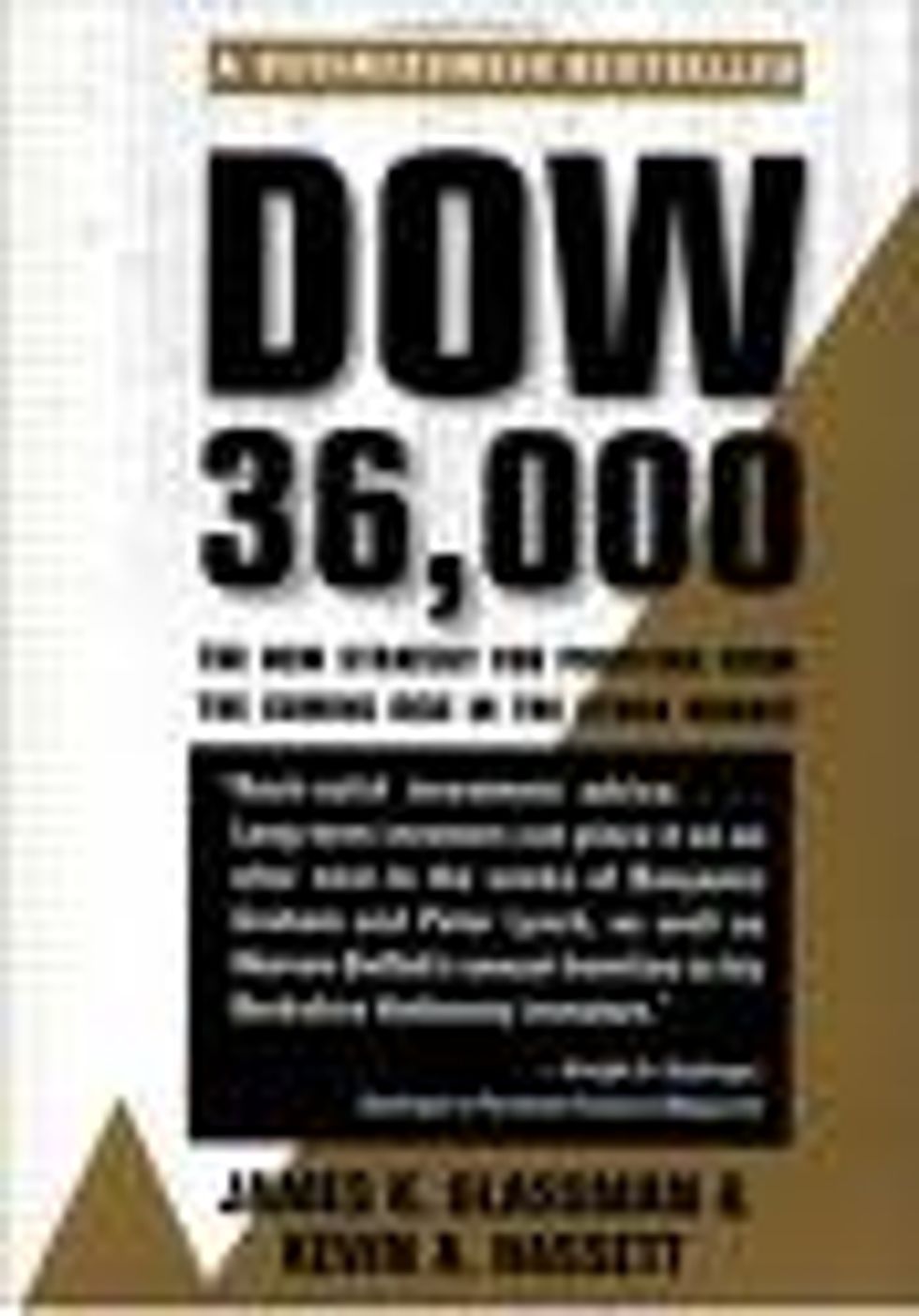 Tim "TurboTax" Geithner revealed hismagic plan to save the economy and the banks and the Toxic Assets, and the Senate approved the Stimulated Package, and ... the markets collapsed! Again. The Dow plunged 340+ points, which is basically what happens every time the government makes some big move to try to stop the collapse, going back to October 2007, when all this shit began to spill. What, exactly, are these traders expecting?

Is Geithner, or Obama, or Allah, supposed to wave a lightsaber in the general direction of Wall Street and repeat three times, "I now pronounce the Dow at 15,000," in German, and everybody gets a "bank error in your favor" box of gold doubloons and busloads of actual zombies from the Fort Detrick voodoo laboratory start banging on the doors of every stucco shitbox from the Florida panhandle to the San Diego suburbs with signed cash offers of $575,000?