Elected Teabaggers Astonished That Not Everyone Loves Teabaggers 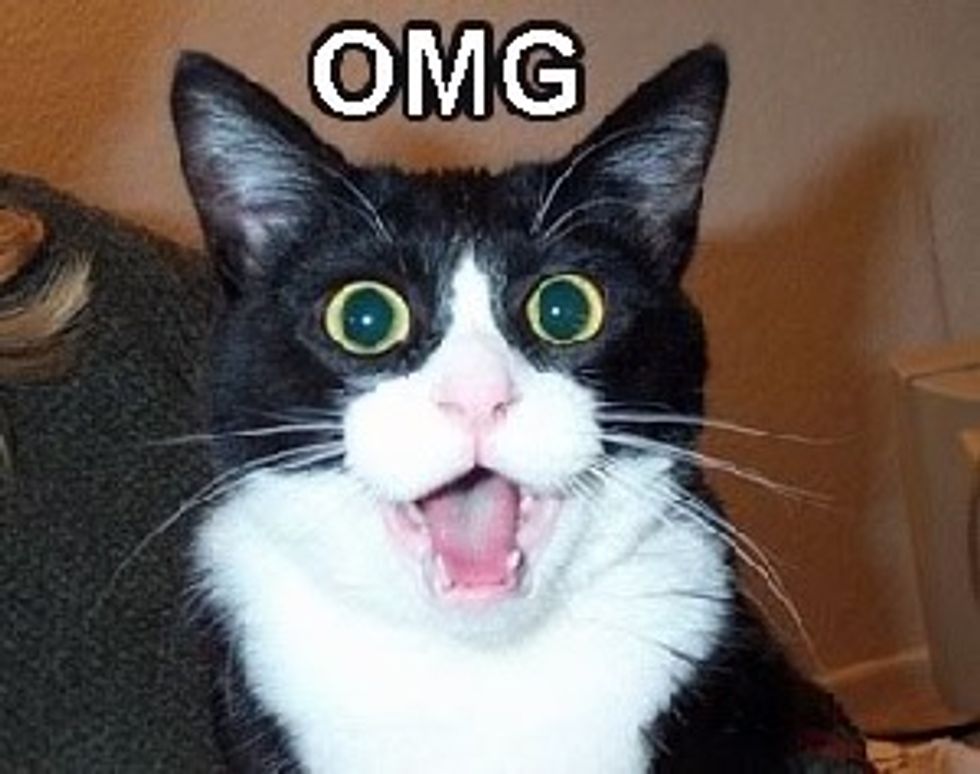 Why, sure, Washington Post, we'd love to read a political trends think-piece! Whatcha got? Oh, Tea Partiers who were elected in 2010 are starting to see some pushback in their home districts? OK, sure, we'll read that! Please tell us that people are getting tired of their antics, will you? For instance, maybe you could tell us that business interests in Michigan are hoping to find a center-right candidate to run in the primary against Justin Amash, who tried to make John Boehner unSpeakerble?

But within Grand Rapids’ powerful business establishment, patience is running low with Amash’s ideological agenda and tactics. Some business leaders are recruiting a Republican primary challenger who they hope will serve the old-fashioned way -- by working the inside game and playing nice to gain influence and solve problems for the district. They are tired of tea party governance, as exemplified by the budget fight that led to the shutdown and threatens a first-ever U.S. credit default.

Oh, golly, that just thrills us down to our center-left tippy-toes! We're no fan of old-money Republicans, but at least they aren't dead set on burning down the country to make a point about Freedom. Please, tell us more about these magical moderates that are springing up everywhere.

“It’s a new dynamic, and we don’t know how far it’s going to go,” said Vin Weber, a former GOP congressman who is close to the House leadership. “All the energy in the Republican Party the last few years has come from the tea party. The notion that there might be some energy from the radical center, the people whose positions in the conservative mainstream are more center-right but who are just furious about the dysfunctionality of government -- that’s different.”

And there's a lot of support for this New Moderation, is there? Maybe? Oh, dear, there is the teensy detail that in Amash's district, Rick Santorum got more primary votes than Mitt Romney... but WaPo found some business leaders who are tired of the shutdown and dysfunction? That would be quite nice, thank you.

The other three primaries the piece looks at -- another challenge in Michigan, one in Tennessee, and one in North Carolina -- all pit business-backed candidates against tea partiers who may be vulnerable, but the challengers also know better than to suggest that they're "establishment Republicans," because every single Republican since Reagan has had to emphasize their credentials as an "outsider." And nobody's out to dethrone some of the top crazies, like Louie Gohmert.

Former Ohio rep. Steven LaTourette, who has been all over the teevee lately, is both the head of something called the Main Street Partnership, "a group that helps promote moderate Republicans," and the guy who WaPo quotes as saying that there's no coordinated attempt to run moderates against teabaggers:

“It’s people popping up organically in these districts,” LaTourette said. “The traditional governing wing of the Republican Party is fed up with this dysfunction, this ‘no’ to everything, this refusal to engage the other side to find solutions.”

That's some pretty impressive non-coordination if you ask us.

So, is there really a coming wave of moderate Republicans that will push out the tea partiers and bring sensible conservatism back to national politics? Hahahaha, sure there is, just like there's a market for sensible, well-made cars that get decent mileage but aren't all that flashy. And Thomas Friedman has some excellent anecdotes from a cabbie to prove it.