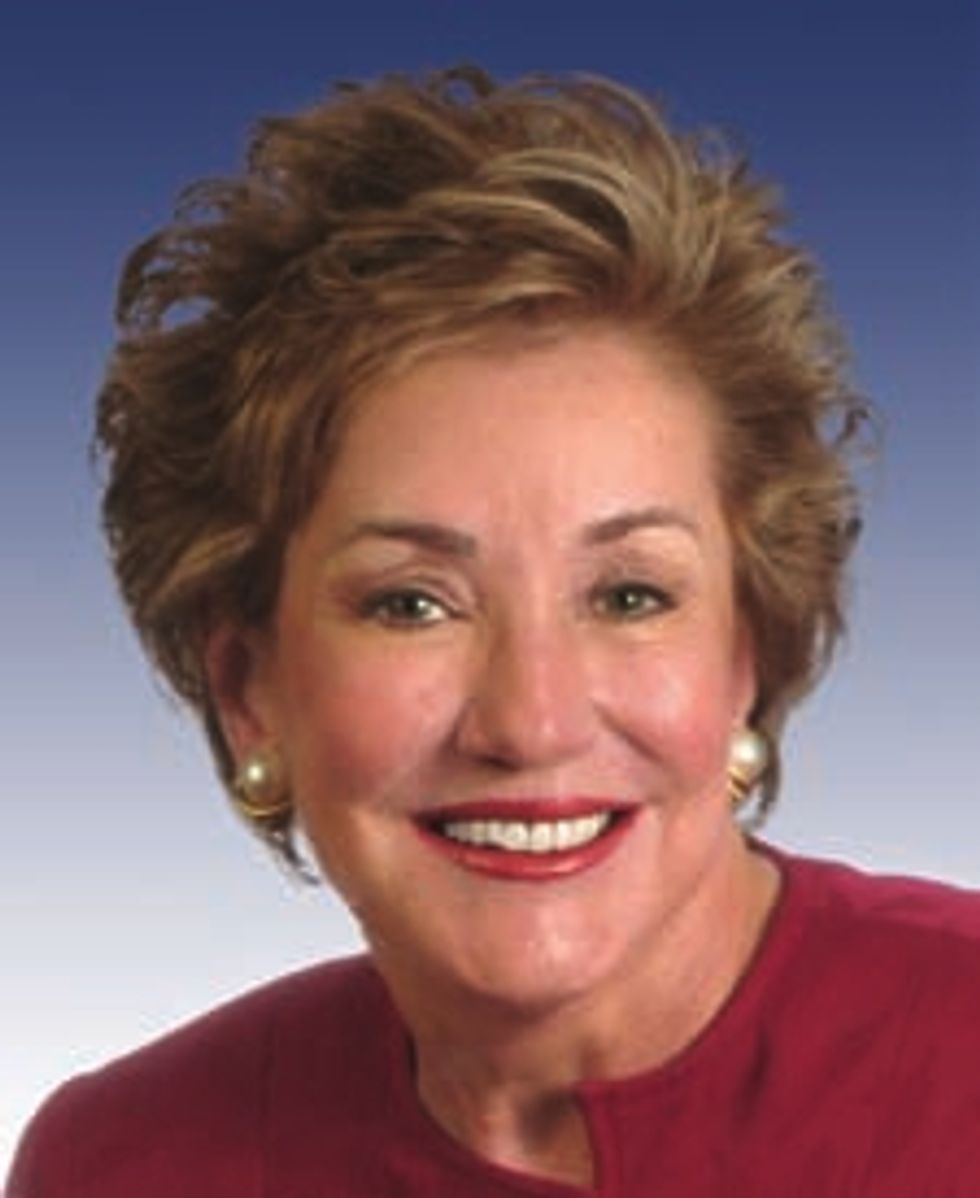 Maybe Senator Elizabeth Dole teaches a community college English class on the side and wants to show her students a cartoonish, real-life example of "irony," because that's the only way to explain her current episode of retardation. She has introduced an amendment to the HIV/AIDS/etc. relief bill nearing completion in the Senate that would rename it after dead Senator Jesse Helms, the famous hero who once said, "There is not one single case of AIDS in this country that cannot be traced in origin to sodomy." This Senate bill, interestingly enough, will probably containanother amendment -- this one from John Kerry and Gordon Smith -- to remove the HIV travel and immigration ban for foreigners hoping to enter the United States. This ban, of course, began in 1987 and is called the "Helms Amendment." So basically, Boo Elizabeth Dole! Elizabeth Dole has gonorrhea! [HuffPo]