Elizabeth Warren Is Being A Badass Again, Because It Is A Day 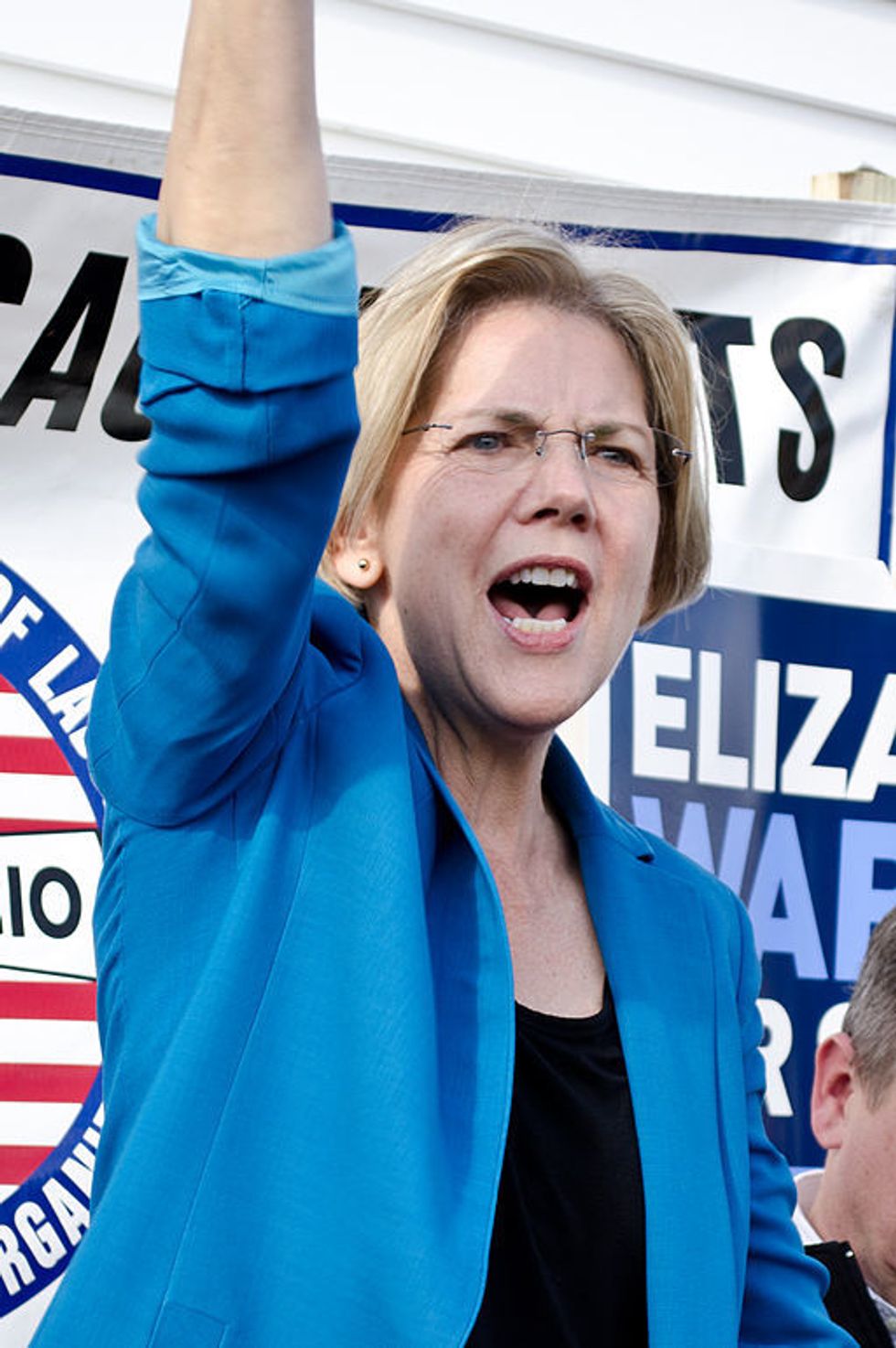