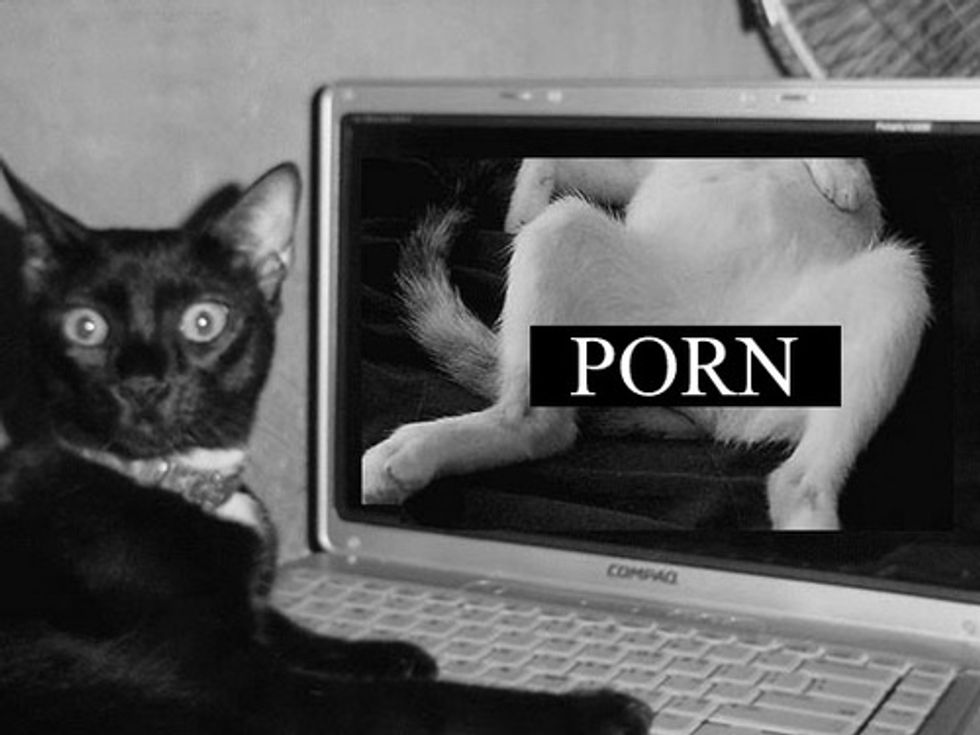 An employee at the Environmental Protection Agency allegedly downloaded over 7,000 files of pornography on a government computer and watched them two to six hours per day, the agency's investigative unit revealed Wednesday.

"When an OIG [Office of Inspector General] special agent arrived at this employee’s work space to conduct an interview, the special agent witnessed the employee actively viewing pornography on his government-issued computer," Allan Williams, deputy assistant inspector general for investigations at the EPA, told the House Oversight and Government Reform Committee.

The employee's identity has not yet been released pending an ongoing Justice Department investigation, but he is still on the government's payroll earning about $120,000 per year.

That guy (or gal!) is raking in the money beating off to Attack of the Boobie Monster 4: Boobs Over Miami while you toil away at your shitty minimum wage job. (Just kidding, you do not have a job.) Luckily, Congress is there to give voice to your outrage:

Committee Chair Darrell Issa (R-Calif.) said he would provide Perciasepe with a list of some of the websites the employee visited, although it would not be made public.

"Somebody viewing pornographic sites should be terminated and not be given bonuses," Issa said.