Equifax Bigwigs Probably Only Insider Traded A Wee Bit After Hack. No Big. 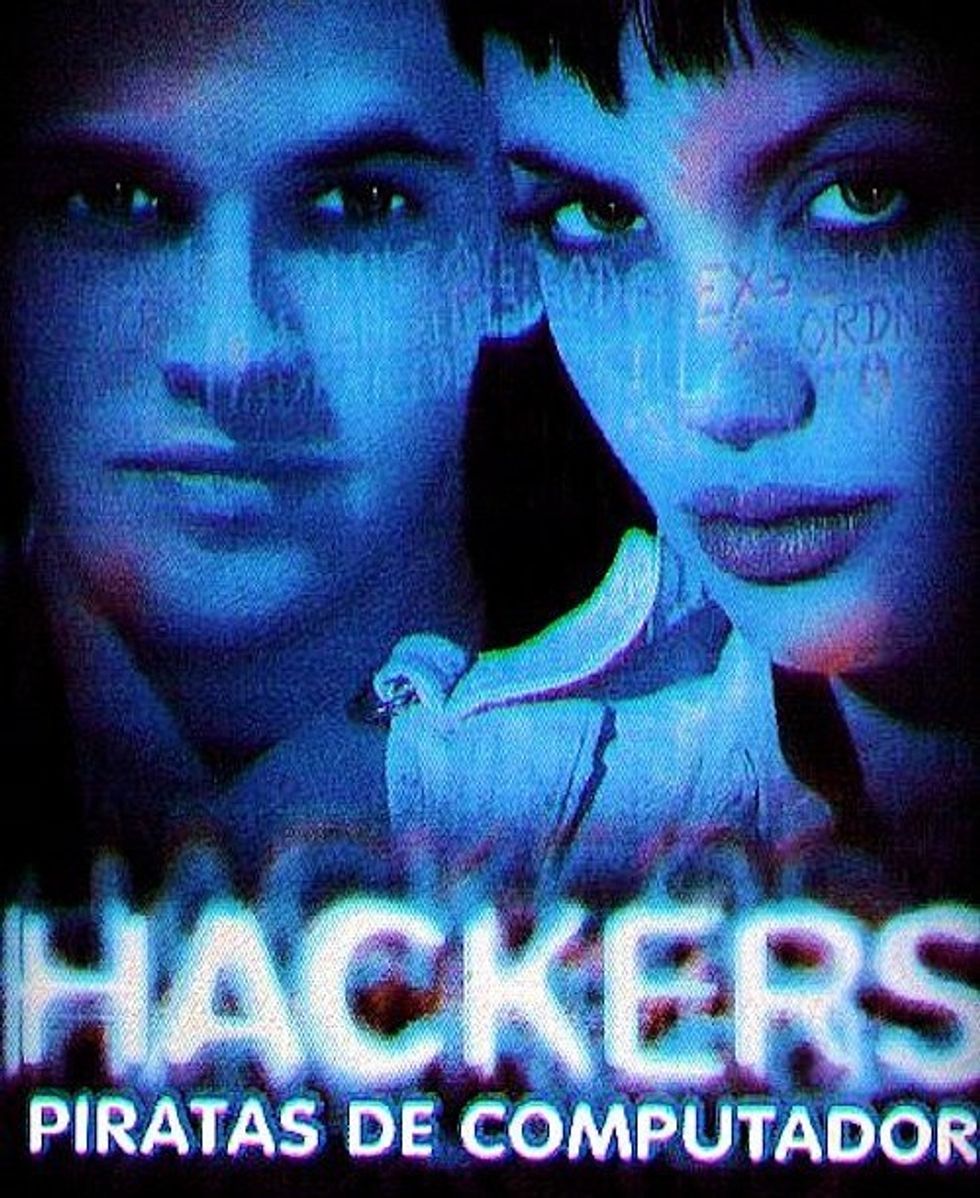 We hope this is the version sold by Nogales street vendors. That would be so meta.

You've probably heard the Equifax credit rating company was hacked sometime in July, or at least the data breach was discovered July 29. The private data of 143 million Americans -- including names, birthdates, Social Security numbers, driver's license info, and Favorite Pony -- may have been compromised, which is a bit under half the population, even if you take into account your uncle who has fourteen different charge cards he uses to pay the interest on each other.

If you think your data may have been stoled, Equifax has set up a website for consumers to apply for free credit monitoring. We suggest you not use the password ABCD1234, since that may have already been used by Equifax.

Oh, here is an amusing side note that may make you wish your account wasn't locked out by your bank this morning, so you can go buy a pitchfork and a torch:

CNBC dutifully adds, "It was unclear whether their share sales had anything to do with the breach."

"NO WAIT!" said a spokesperson for Equifax, Ines Gutzmer, in an emailed statement (forwarded from Kyrgyzstan, no doubt), explaining the three "sold a small percentage of their Equifax shares," and insisting they "had no knowledge that an intrusion had occurred at the time."

You know how it goes -- you sell a couple million dollars worth of shares now and then, and sometimes, it just happens to be right after a massive data breach, but before the news goes public. One of those things, the market is a mysterious thing. Oh, look, a puppy .gif on the internet! Look at the funny puppy!

As coincidence would have it, after news of the hack hit Thursday afternoon, Equifax shares dropped 13 percent Friday morning. That sure was excellent, completely innocent timing for those three Equifax guys, huh?

Would you believe some people aren't taking that bland assurance that there was nothing funny going on at face value? Bart Friedman, an attorney who advises corporate boards on what passes for compliance with business ethics, told Bloomberg,

I don’t know how the board will allow these executives to continue in their positions [...] Yes, they should have a careful investigation and have an independent law firm interview the executives and review their emails and determine what they knew and when, but the end result is likely clear.

Ah. Sounds like time for a stern wag of the regulatory finger, maybe a fine of some sort, and even possibly a firing, for appearances' sake. We don't pretend to follow finance news closely, but we have a feeling they may somehow find employment in their chosen field again, maybe.

Or maybe they'll get jobs in the Trump administration.

Yr Wonkette is supported by reader donations. Please click the "Donate" clicky. The only hacking we're worried about is this goddamned cough.

[Bloomberg and CNBC via Crooks & Liars]