Eric Cantor Wimps Out On Speech After Hearing Peasants Might Attend 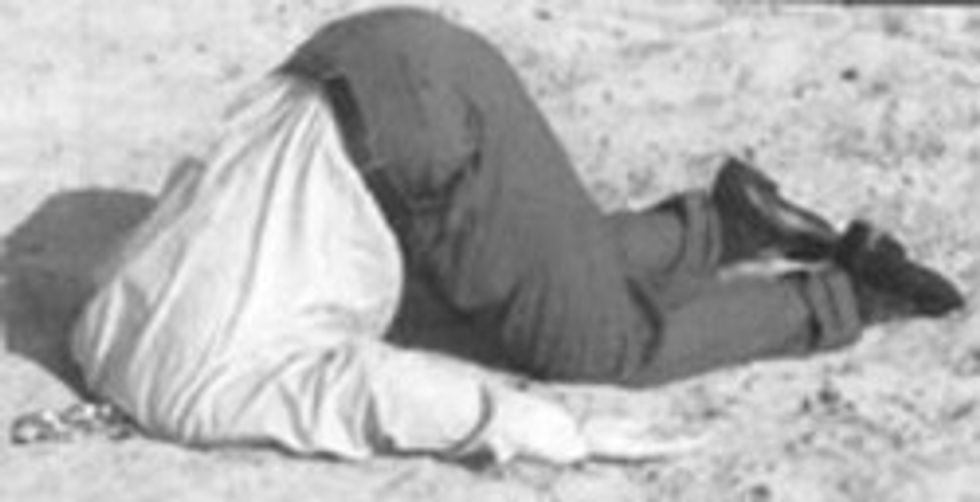 Terminally panicky villain-child Eric Cantor was all set to deliver a speech on "income inequality" and its many virtues to what hethought would be a carefully selected audience of approvingly docile business students at the Wharton School, but at the last minute university officials reminded Cantor's office that the event would be open to the public. Cantor immediately cancelled his address in response, out of a rank fear that the cesspool of unemployed and low-wage commoners and Occupy Philadelphia protesters might turn up to ask a few questions about his Plan for Their Future (Guantanamo).

From the Philadelphia Daily News:

U.S. Rep. Eric Cantor, the Republican majority leader in the U.S. House, canceled his scheduled speech at the University of Pennsylvania's Wharton School of Business because if was going to be open to the first 300 people who showed up.  Given that hundreds of Occupy Philadelphia protesters were planning to march from City Hall to the campus to protest the speech, that could have been lively audience.

"The Office of the Majority Leader was informed last night by Capitol Police that the University of Pennsylvania was unable to ensure that the attendance policy previously agreed to could be met," Cantor spokeswoman Laena Fallon said in an email. "Wharton is a educational leader in innovation and entrepreneurship, and the Majority Leader appreciated the invitation to speak with the students, faculty, alumni, and other members of the UPenn community."

Oh, what a wuss. Here he probably thinks that the protesters want to eat him alive. Won't happen! Because nobody actually likes the taste of rat feces. [Philadelphia Daily News]