Erick Erickson: People Only Hate Us A Little More Than They Hate Democrats, So We Win The Shutdown! 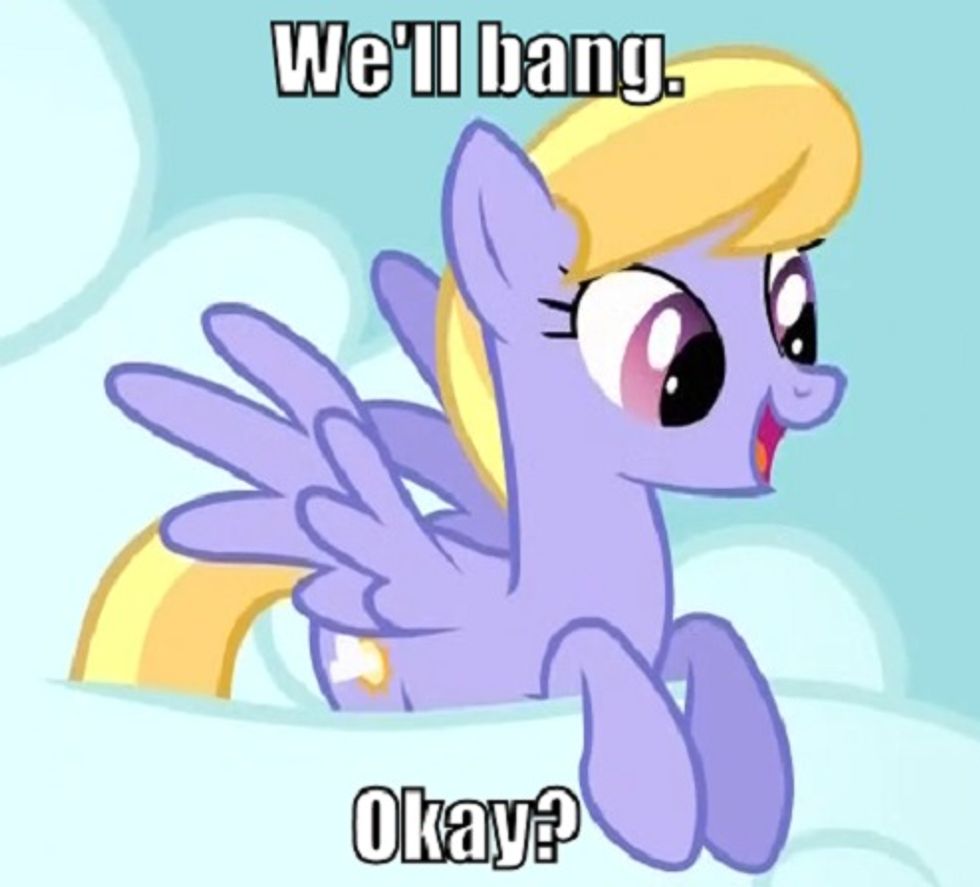 Erick Erickson is obviously tired of Barack Obama getting all the credit for playing 11th-dimensional chess, so he's going to give it a try. Of course, chess is hard, so he'll start with eleventh-dimensional Hungry Hungry Hippos:

Polling shows more Americans blame the GOP than Barack Obama. I think this means the GOP is winning. You’ll need to let me explain.

Oh, please do, Erick, Son of Erick! We can hardly wait!

What it boils down to, sez the Pasty Patriot, is that "establishment" Republicans feared a government shutdown would be disastrous for public opinion of the party. And while it has been, a lot of people are also mad at Democrats, so it's a win! Or something:

the GOP leadership in Washington, when no [sic] fundraising off Ted Cruz’s hard line, has been soiling itself afraid the GOP might actually go along with him.

And the party did.

The result? Independents blame both the Democrats and the Republicans about equally. Overall, the GOP gets the most blame, but not a whole lot more than the Democrats ...

That’s it. Slightly more people blame the GOP than the Democrats. Not an overwhelming stomping like GOP leaders feared. The public hates Washington, regardless of side, and some of the hate toward the GOP is from its own side for not fighting.

Therefore, you see, this is the most excellent news possible: Since Americans loathe everyone in Washington instead of only the tea partiers who caused the shutdown, "this is a real win for our side."

Besides that, there's this interesting line:

The House, led by Senators Cruz and Lee, on the path of small funding bills, has shown the public the GOP is willing to be reasonable on all issues except Obamacare.

That's a pretty awesome pile of derp, Erick! So this is what victory looks like: The House is led by two senators, and the public sees that the GOP is not "willing to be reasonable" on Obamacare. Cool beans!

In fact, Erickson is so certain that Huge Success is right around the corner that he says the GOP "needs to go on and extend the debt ceiling. It needs to get off the table so we can focus on defunding Obamacare."

Finally, something we can agree on: reopen the government, avoid default, and get back to what the House is really good at; Passing repeal after repeal of Obamacare.