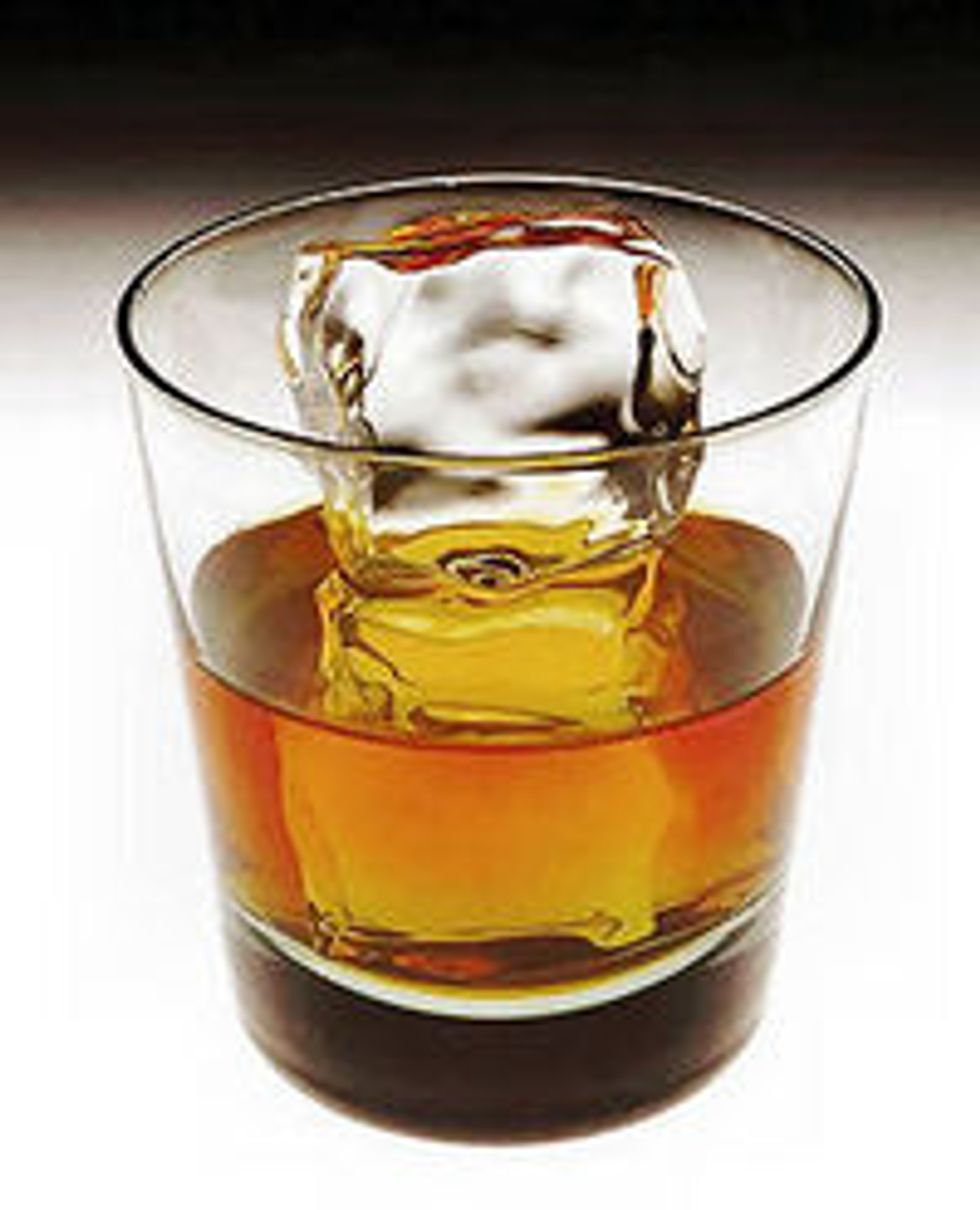 For those of us still abuzz from all the self-righteousfurry-filled energy generated at CPAC this weekend, no need to come down yet! CommonWealth in Columbia Heights is hosting a Scotch tasting tonight, with enough glasses of single malt to keep us deluding ourselves well into the workweek. ]

CommonWealth, which opened in Columbia Heights last fall, is known for its mysteriously-named upscale British pub fare (rollmop, trotter, or frog in a puff, anyone?). It's supposed to be pretty good! Perhaps as a way to lower rollmop-tasting anxiety, CommonWealth is combining a four-course meal with six, count 'em, six different glasses of single malt Scotch. There will even be a "Master of Whisky" on hand to educate you through your boozy haze.

There is really no better way to start this week in America than pretending to be in a quaintly-accented land where horrors such as this and this do not exist. The whole escapist affair costs only $60 and starts at 6:30PM. Advance reservations are suggested, call 202-265-1400. [WaPo/Commonwealth]