Even Conservatives Are Liberal In The Greatest Place Ever, British Columbia 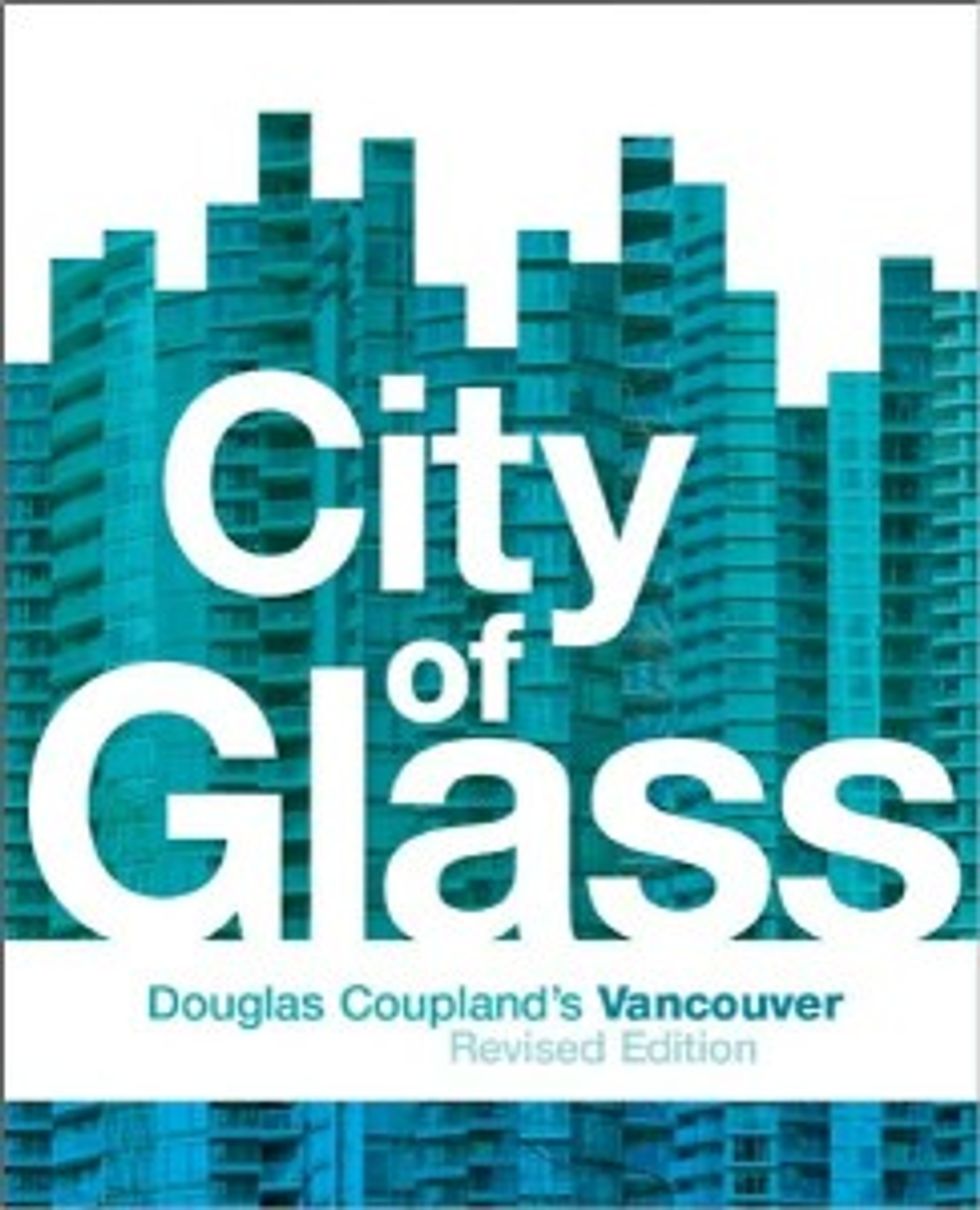 Imagine for a second a place where there are vibrant, diverse cities near majestic mountains and oceans and lakes, where the climate is temperate but never Arizona hot, where there is universal health care and gay marriage, whererecreational marijuana use is effectively decriminalized because police are focused on actual crimes.

Does this magical fairyland exist or is this place as fictional as Ayn Rand’s understanding of economics? Yes, this is a real place. It’s not some hidden libtard Galt’s Glutch, either. It’s British Columbia, Canada. This week, they had a provincial election in which the Liberal Party scored a victory over the more progressive New Democratic Party. The BC Conservative Party (again) won all of zero seats in the BC legislative assembly. The Green Party, in contrast, actually won a seat.

In an unexpected upset that defied virtually every poll, pundit and oracle in British Columbia, the B.C. Liberals have secured a fourth consecutive majority in one of the most stunning electoral victories in provincial history.

“Tonight, we have received a mandate from the people of British Columbia,” said B.C. Liberal leader Christy Clark in a victory speech she kicked off with the phrase “well, that was easy.”

Acknowledging the electoral showings of both the NDP and the Greens, she promised to work to share the province’s wealth in a way that balanced environmental sustainability.

Now, in truth, the BC Liberals are actually considered the province’s conservative party and, because Canada’s provincial and federal parties operate largely separate from one another, the BC Liberals aren’t affiliated to Canada’s Federal Liberal Party run by your dream boyfriend/scourge of Quebecois nationalists Justin Trudeau. But don't get all sad, Wonketeers, because the center-right BC Liberal Party bested the moar liberal NDP. Instead, consider what it means to be “conservative” in British Columbia.

Liberal leader Christy Clark, who lost her own riding to a civil liberties lawyer but still gets to be Premier because (we assume) the NHL refuses to institute no-touch icing, freaked the fuck out of BC early this year by speaking to an evangelical group about how religious she is. Uh-oh, you’re thinking, here comes the part where we learn how Christy Clark isn't a librul Liberal but is like Canada’s Sarah Palin or something. She’s totally not, you guys!

Rather than derping on about shooting moose for Jesus and drill baby drill, this religious center-right Christy Clark was all let’s help the poor and not trash the planet and atheists are people too.

“I support them,” she said. “Family comes in many different forms ... so I support the principle (of same-sex marriage) politically and personally. But, of course, I know we have a broad debate about it.”

Did the Canadian evangelicals, like their American counterparts might believe Jesus commands them to, throw rocks and feces at her for saying these horrible things about destroying traditional marriage? No, they did not.

Clark left The Vancouver Club after her talk, which received solid applause.

So, yes, British Columbia will continue to be governed by the center-right Liberal Party, which is (on this side of the border) center-right only if you define center-right as something that exists between Wendell Wilkie’s corpse and Elizabeth Warren on the political spectrum.

We should all just move to British Columbia. The end.