Everybody Please Prepare To Have Jim Newell Back At Wonkette, Next Week 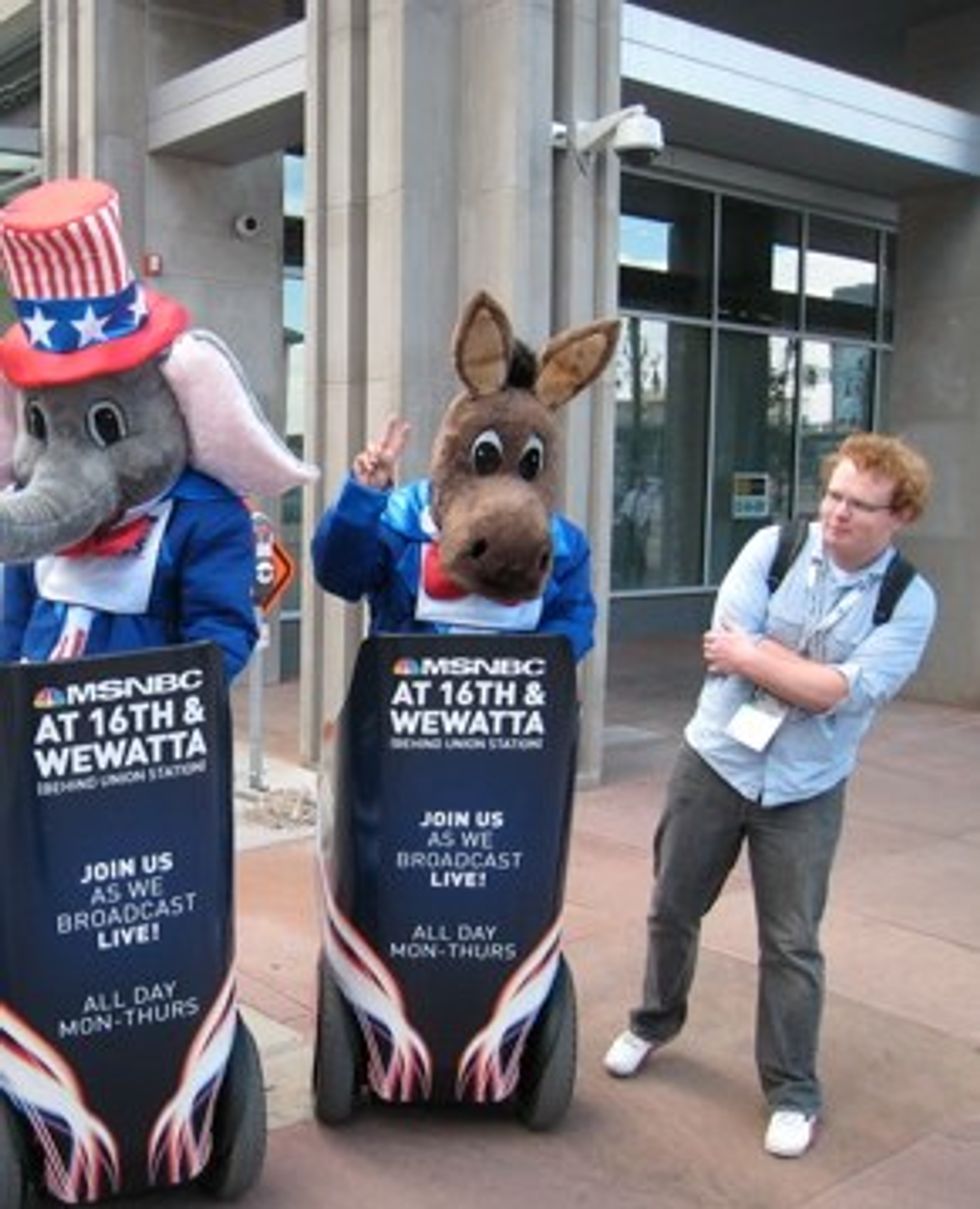 That is what your semi-managing editor has to say about this important news, from your beloved past-and-future Wonkette typing monster of Capitol Hill, Jim Newell:

An Important Announcement Regarding Your Gawker Political Desk: Goodbye

Tuesday greetings from the Gawker Political Desk! We have some news: This will be the last post for its main political writer, me.

I am leaving to fulfill my lifelong dream: Building a golden shrine to our nation's Romulus and Remus of the future, Newt Gingrich and Herman Cain, in the Secret Forest. It's an option, at least. (No.)

Where you'll find me now: Next week I'm going to be guest-blogging with my good friend Ken Layne and his staff at Wonkette, the first Gawker Media site that hired me to write about politics in 2007. It's going to be fun. I'm hoping to contribute more to The Guardian's US site. I have a lengthy piece that will appear in next month's relaunch edition of The Baffler about my experience in a high school monetary policy competition. (Seriously.)

So, now that our late-night gmail conversations are public knowledge, Wonkette is very happy to announce that Jim Newell is Wonkette's new Senior Editor at Large or whatever title we are making up, and you can expect to see his vicious and insightful prose right here, starting next week, again, and hopefully continuing on whatever level we can keep him contributing, until the End of the World, may God Have Mercy On Us All.

Welcome back, Newell. We have missed you a lot.