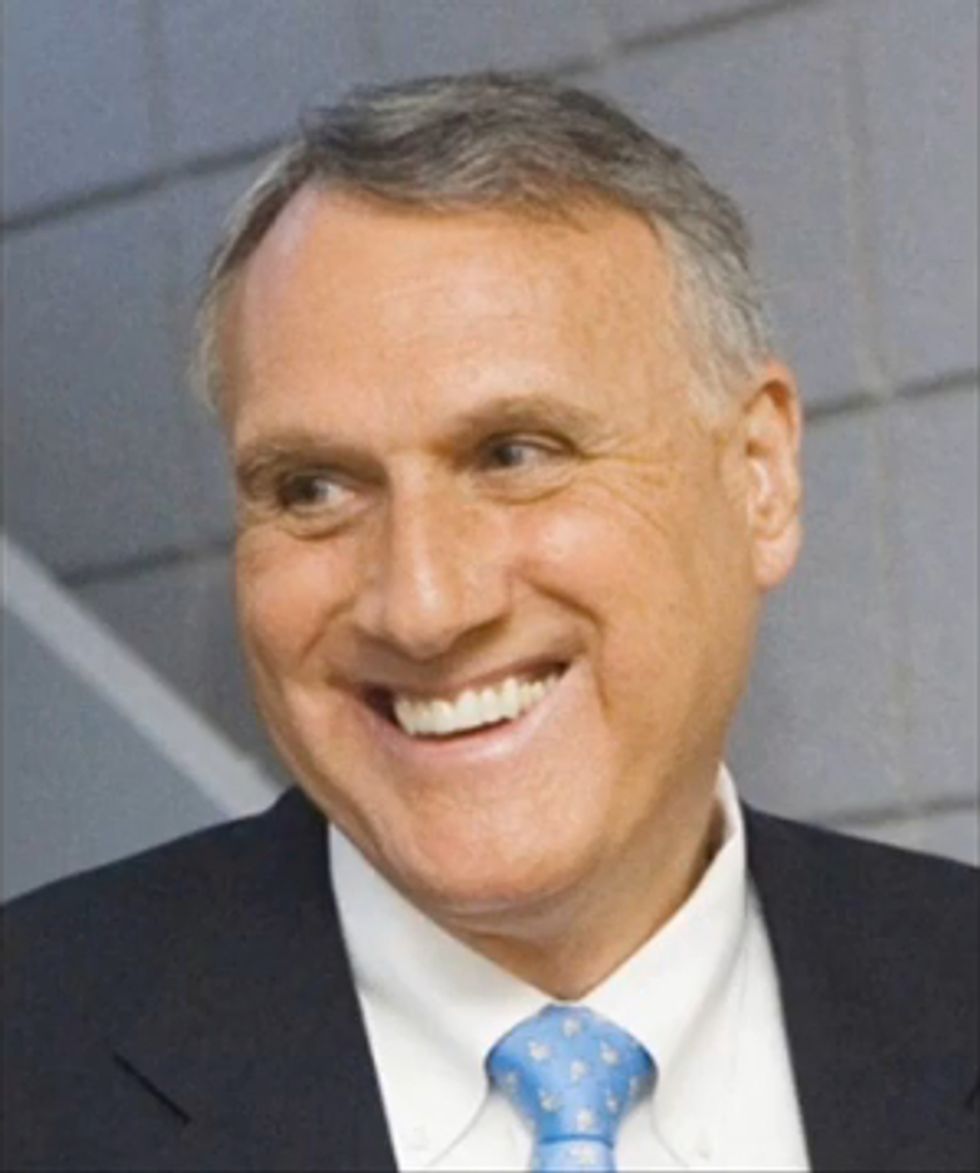 The New START Treaty, signed in April by President Obama and President Dmitry Medvedev of Russia, is an agreement by the two nations to significantly limit further their nuclear warheads, an update on expiring arms treaties signed by both Presidents Bush. But because Barack Obama is the most powerful man in the world, and his political party commands overwhelming majorities in the national parliament, he has to ask permission of the minority party to let this treaty be approved. The minority party appointed Jon Kyl to be their "point man" on this particular treaty, because otherwise they can't keep track of all the various legislation they need to obstruct. And even though Democrats let Kyl have all the hundreds of billions of dollars of extra defense spending he said he wanted in exchange for allowing them to pass this, he's now sayinghe won't let them pass this. Time to update that old Schoolhouse Rock video.

“When Majority Leader Harry Reid asked me if I thought the treaty could be considered in the lame-duck session, I replied I did not think so given the combination of other work Congress must do and the complex and unresolved issues related to Start and modernization,” Mr. Kyl said in a statement. The senator added that he would continue to negotiate with administration officials for a possible vote next year.

Oh, that's nice. Sure, let's let this random guy be in charge of the nation's diplomacy, because he's a single member of the minority party in the legislature.

Of course, this is making all of the Russians laugh at President Obama, because not only does he not have the power of a strongman authoritarian president, he doesn't even have the simple power of majority rule that is supposed to make democracies work.

If Mr. Obama cannot fulfill the promise of pushing the treaty through Congress, White House officials worry that it will diminish his credibility with world leaders and embolden hard-liners in Moscow who have long expressed skepticism about the rapprochement with Washington – among them, Prime Minister Vladimir V. Putin, who allowed Mr. Medvedev to pursue the warmer ties despite his own doubts.

Translation: Putin wanted to try this out, but he didn't want the blame if it backfired, so he made his puppet do all the effort. But it won't matter anyway, because everyone in Russia will be able to clink together their steins of vodka and laugh about how weak America is that they can't even ratify a treaty they signed. [NYT]