Exciting Election Today In California About .... ? 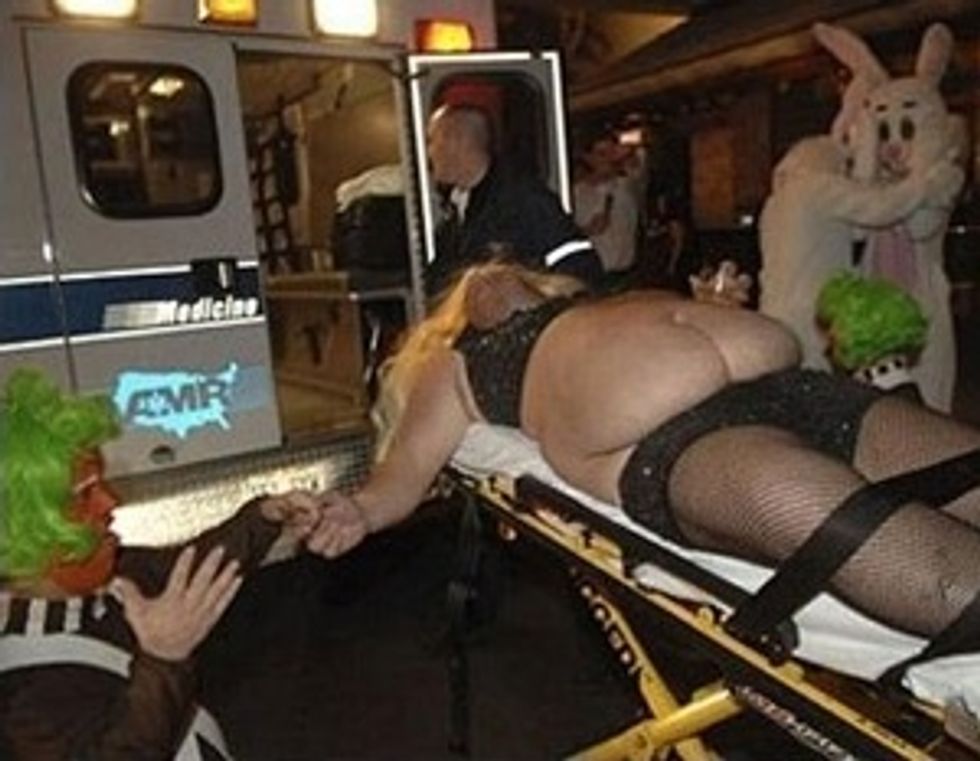 It's pretty exciting to vote, right? Remember how cool you felt in November, voting for the black dude? Remember how fun it was, voting against goddamned Sarah Palin and Walnuts? And just cold goin' down the ballot and voting against anybody with an "R" after their name? Fun times. You can relive the excitement today in California, if you live there and do the voting thing -- and if you read Wonkette, there's a one-in-three chance youdo live and vote in California. Who knew?

But it turns out that today's election is not super exciting, like the presidential vote. For one thing, no Obama! Ballots just aren't cool anymore without Obama. The other problem is that nobody knows what's on today's ballot, and nobody even knows there's an election today. As a result, the polling places are all empty! So why not go vote if you're in the Golden Bear State Republic? Here's a voter's guide! Print & bring to the polls!