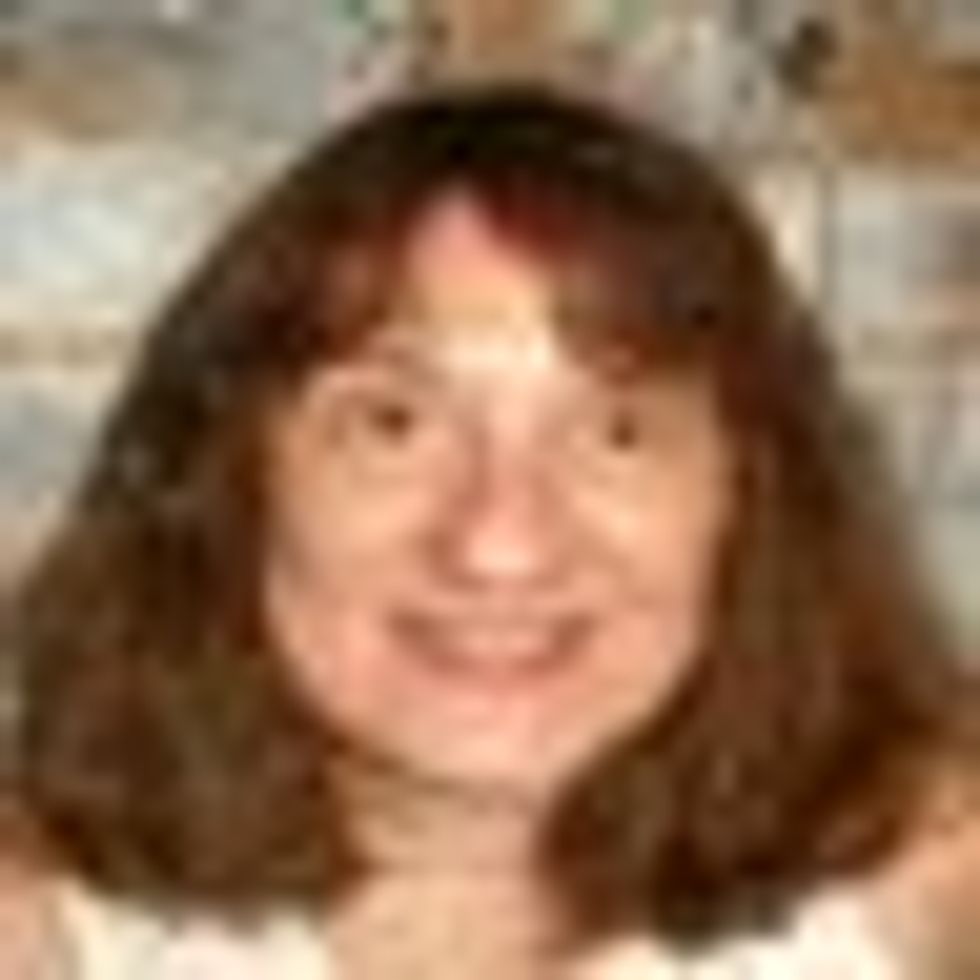 We've been getting a bunch of referrals to thisFake Texting Scandal post from the other day, randomly, and the absolute best mention is this Associated Content column by a gal named Carol Bengle Gilbert. It is called "Obama Text Message Fakes: Prank Reminiscent of 4th Grade." Let's look a little closer at Gilbert's column, especially the parts in which she insults her young child and confesses to getting "angry at Word," as in the basic computer program.

Are the Bona Fide Potential Obama VP Nominees Too Boring?

What is behind the fake Obama text message onslaught? Too much tease? Too long a wait?

OK? Those are all important and varied questions? The column gets funnier? She calls her own child a "computer nerd"? She hates her child's fucking friends too? Because they are all apparently smarter than her? "Processor"?

Does the Fake Obama Text Message Spate Remind You of 4th Grade?

In late elementary school, many children love pranks. My first thought when I heard about my fellow Americans pranking each other with fake Obama text messages was, "4th grade all over again." My son and his friends are computer nerds who learned how to program computers in elementary school.

One of those friends decided to try out his skills on my laptop without my knowledge. He inserted programming to change every instance of the word "she" to "he" in a book I was writing about Europe. I discovered the result and immediately got angry at Word and its ever errant efforts to overwrite my text with "corrections" that often aren't correct. But when I came to type the word "Europe," only to have it transform into gibberish, I recognized the culprit.

She got angry with a *word processor* because she assumed that the devilish program that offers such corrections-in-scare-quotes as spell-check and grammar-check would also, as a logical extension and for the sole purpose of fucking with her, change the gender of every pronoun in her book about Europe. No, it was just one of her computer nerd son's fucking stupid computer nerd 4th grade rat classmates from Hell.

And that is why the fake Obama vice president texts were so peculiar.