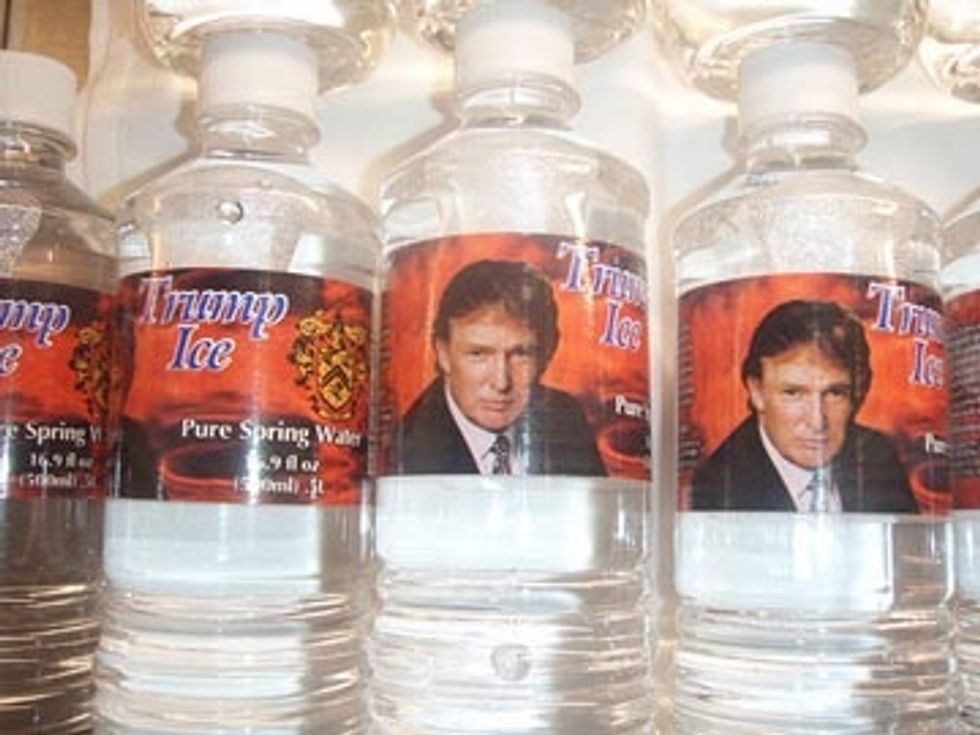 How long will Donald Trump stick around? Well, he's still got some more election stuff to pretend he's going to do. "The concern is if I don’t win [the GOP primary] will I run as an independent, and I think the answer is probably yes," theWall Street Journalreports him as saying, and we're not going to bother listening to their interview—let's go with that. So that counts as a news cycle right there. And threatening to run as an independent is great because Trump can continue threatening to jump in the race pretty much right up to the last minute next November. How many more news cycles can Trump ring out of saying stuff about politics like this? Let's count it up.

Total: 31 more days of this. But there are definitely more in the middle there. We got bored.