Family Research Council Knows Who Is To Blame For Boston Bombing: Sluts And Abortionists 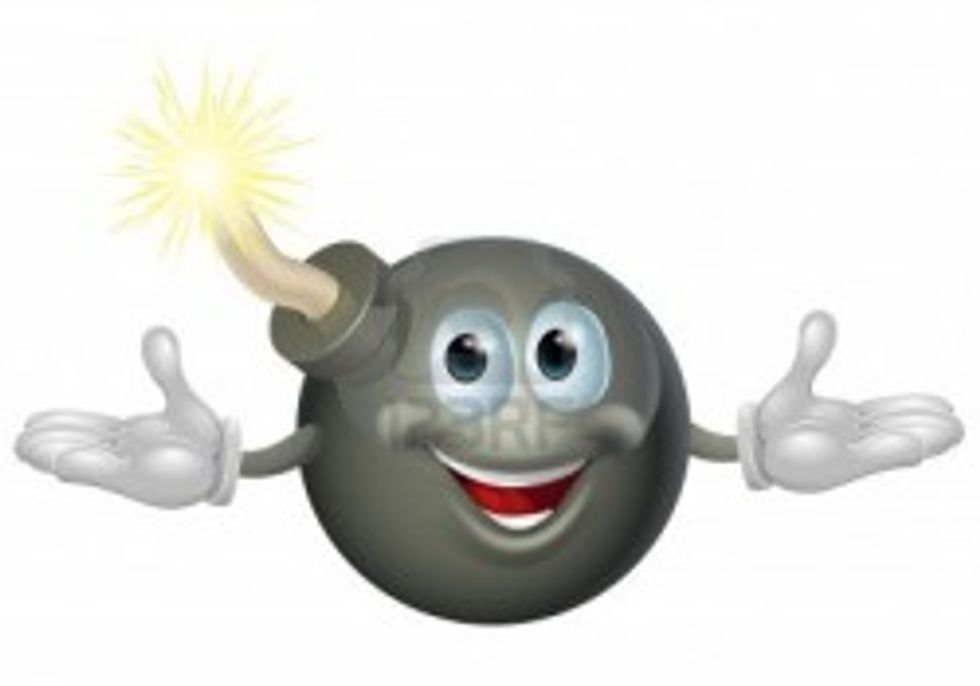 The Family Research Council has taken some time off from hating fags toreaffirm its man-on-gun love. The fine fellows behind it would like to point out that gun control would not have stopped the Boston bombing. (It might have stopped the murder of the 26-year-old MIT police officer shot by those nice Chechen boys, but it is not like we have a crystal ball.) So if guns and bombs are not to blame for shootings and bombings, who is? Who do you think, idiot? It was right there in the headline!

In the aftermath of horrible tragedies like Newtown, the government desperately wants to do something--even if that something is the wrong thing. There seems to be this notion, at least among liberals, that more laws will protect us--but as we all witnessed in Boston, that isn't necessarily the case. The government can't make us safer until it recognizes that the problem isn't the instruments of violence--but the environment of it. Stronger background checks wouldn't have prevented the deaths of three people at the finish line on Monday, any more than it would have stopped Floyd Corkins from walking into our lobby and shooting Leo Johnson.

If Congress wants to stop these tragedies, then it has to address the government's own hostility to the institution of the family and organizations that can address the real problem: the human heart. As I've said before, America doesn't need gun control, it needs self-control. And a Congress that actively discourages it--through abortion, family breakdown, sexual liberalism, or religious hostility--is only compounding the problem.

Why DO we have laws against bombs anyway? Nowhere in the Second Amendment does it limit itself from IEDs and rocket launchers. Stop blaming bombs for blowing people up! The problem is not with the instruments of violence, but with sluts and abortionists. QED.

You cannot argue with the Math Science of Words that is that.