Fap To Your Employees' Sexts All You Want, Sez SCOTUS 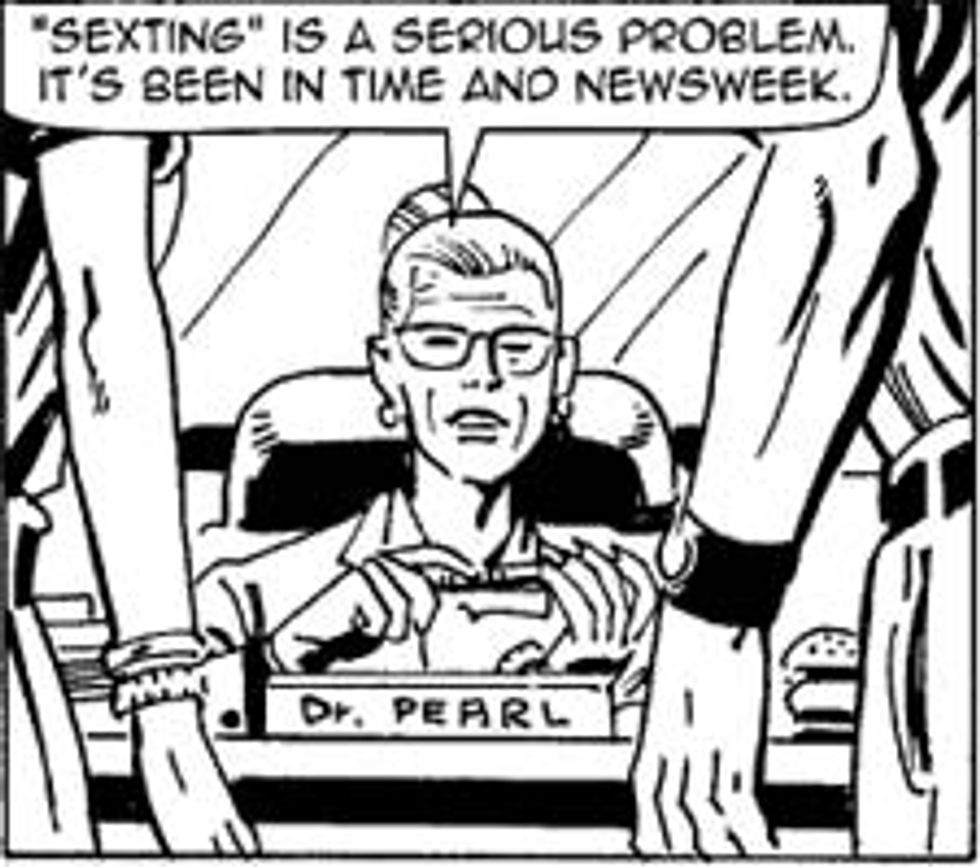 You know hard it is to get a man's girlfriend and his wife to take the same side in a lawsuit? Well, that's what SWAT Officer James Quon's boss pulled off, by reading the text messages he sent to both of them from his pager (pager?), describing all the sex stuff he wanted to do to their lady parts. Yet the Supreme Court voted 9-0 to reject the suit! Does this mean that your boss can legally get all up in your business and read everything on the password-protected Riker/Data slashfic site that you've been secretly hosting on company servers?

Well, probably not, because Anthony Kennedy is such a wuss. He just went on and on about how technology is scary and confusing and please don't try to make this a precedent because God knows by the time the next case like it comes down the line there'll be some new gizmos that are even harder for the Olds on the court to understand. (Scalia, to his credit, wrote a separate opinion, just to laugh at this pathetic attitude.) The oral arguments in the case were full of hilarious moments of tech confusion, during which John Roberts asked what the difference was between email and a pager, and Kennedy wondered what would happen if you texted someone and someone else texted you simultaneously, and Scalia demanded a printout of Quon's "spicy little conversations" (for Clarence Thomas).