Federal Employees Can Join '1,000,000 Strong Praying For Glenn Beck's Eyes' Or Whatever 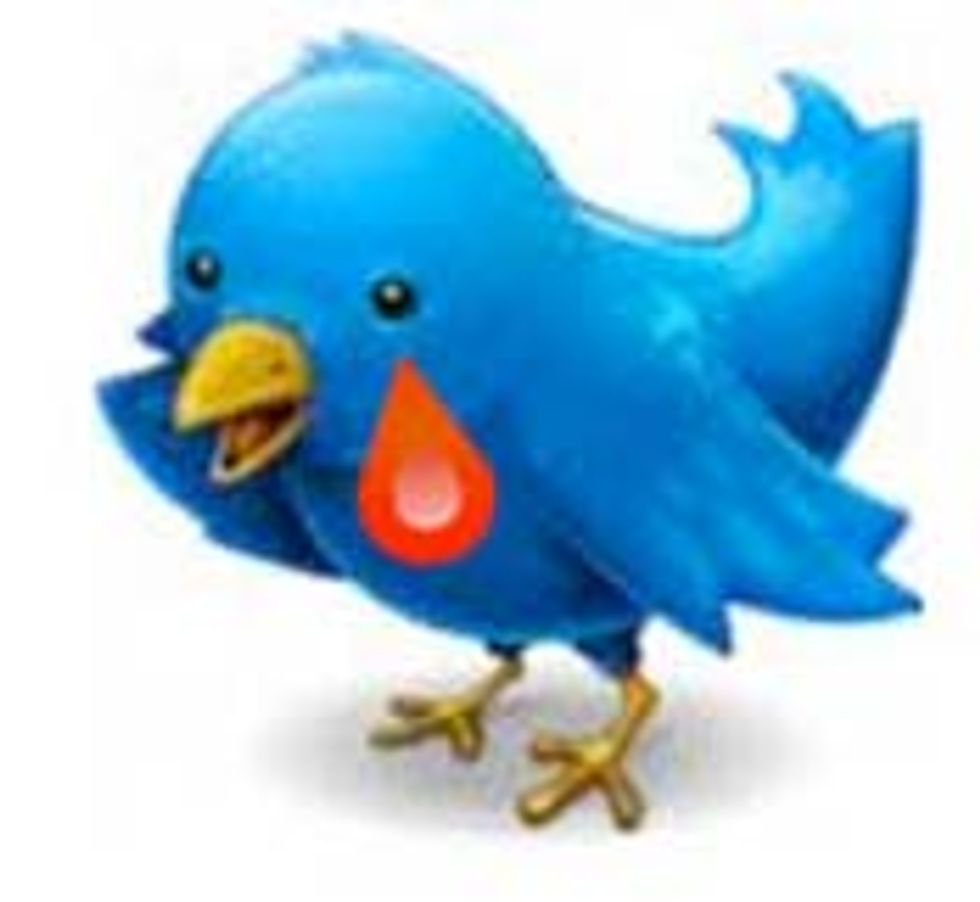 Because federal employees are supposed to be absolutely neutral in their political beliefs, they have long been denied the basic rights most Americans have come to take for granted in the most important political arenas of our time: Facebook and Twitter. For too long, honest Americans have watched their relatives post"Salt in the Wound" to their Facebook (with the caption "makes u think") or twitter-post "he personally told the muslims that he IS a muslim," and thought "Curses! I would like to gently but firmly express my opposition to this beliefs, but my position as a Tier III field facilitator for the Office of Small and Disadvantaged Business Utilization requires my silence!" Well, good news: you now can post all the hateful political views you want, on your own time!

The potential political activity of Executive Branch employees is governed under the 1939 Hatch Act, which mostly existed to prevent employees of the Tennessee Valley Authority from sending politically-charged telegrams to their relatives. But now the high-tech Obama people have released updated guidelines for our glorious future, mostly to assure anxious low-level bureaucrats that they can Twitter about stupid mosque bullshit or whatever it is that gets them worked up, just not while they're actually doing "the people's business" (playing Minesweeper and touching themselves).

Because these are guidelines put out by the federal government, there are all sorts of weird arcane rules about what kinds of websites, or what pages on a politician's site, you can and can't link to. Don't link to money-raising sites if you want to keep your cushy federal job, is the basic message. Other fun facts from the guidelines: The White House Twitter is an official government spokesmicroblog, but the Barack Obama Twitter is nothing more than crass electioneering. This relates somehow to a thesis about the "king's two bodies" that we are too lazy to flesh out at the moment. [WP]