Federal Judge To Alabama: Do What I F*cking Said Already! 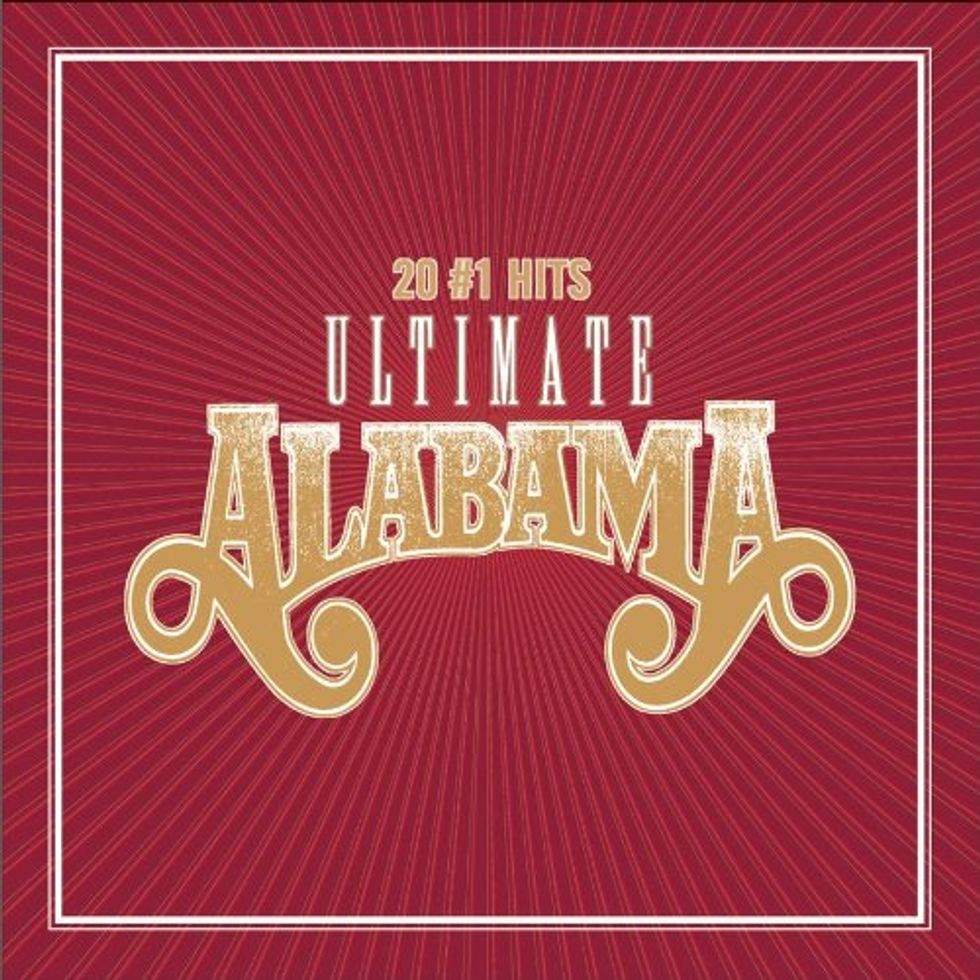 This week some Alabamians have been absolutely thrilled that marriage equality has come to their state. Others have been just reeling, losing their very minds over the fact (FACT) that their God will now be raining hellfire and frogs down on their state for failing to preserve marriage as between one wingnut and one lady wingnut. Alabama Supreme Court Justice Roy Moore has been leading the way, telling probate judges that NO, you do NOT have to listen to a federal judge or the Supreme Court, Alabama is a sovereign nation run by God, and if God or Roy didn't sign the order, it's unenforceable.

Judge Callie V.S. Granade, she who gayed the state in the first place, cannot believe she has to say this again, but would like to explain that yes, her ruling is intended to force Alabamians to swallow gay marriage, yes it is enforceable, and no, she doesn't want to have to explain it again:

A federal judge here ruled on Thursday that the local probate judge cannot refuse to issue marriage licenses to same-sex couples, potentially adding some clarity to a judicial quarrel that has roiled Alabama for most of a week.

The order by Judge Callie V. S. Granade of Federal District Court came after a brief hearing and prompted cheers and crying in the halls of the probate court here, where several couples obtained licenses and were married before the license office closed.

The ruling on Thursday was the first in this case with a probate judge as a defendant — Judge Don Davis of Mobile County — and was seen by lawyers for the gay couples who brought the case as a clear signal to probate judges around the state what their duties were.

In a relatively straightforward order, Judge Granade restated her finding that the state’s ban on same-sex marriage was unconstitutional and concluded that if the couples before her “take all steps that are required in the normal course of business as a prerequisite to issuing a marriage license to opposite-sex couples, Judge Davis may not deny them a license on the ground that plaintiffs constitute same-sex couples.”

SMACK. Or as one Twitter user remarked, she probably could have just issued an order that said, "Did I fucking stutter?"

Judge Granade does not want to see any of you in her chambers next week, or ever again, so help her god.