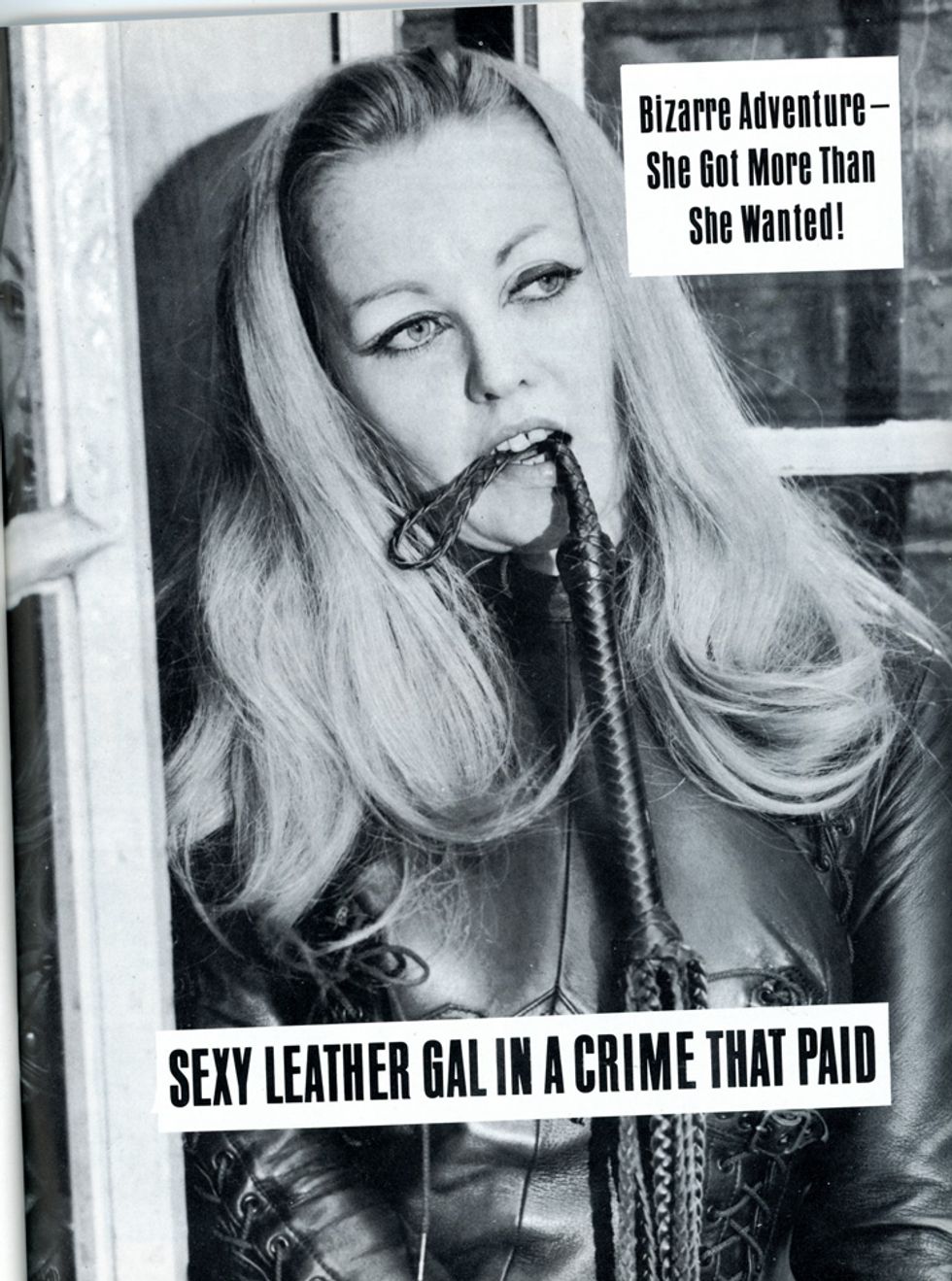 Good news everyone! The Right has come to its senses and realized the most pressing question about Obama is not “where is the birth certificate?” (DUH) it's actually “was Obama’s father the left wing poet and activist Frank Marshall Davis?” and! “did Davis take nudie pics of Obama’s mom that later appeared in Bizarre Life Magazine?”

Pressing questions indeed. The above excerpt is from “Dreams From My Real Father,” a film by right-wing filmmaker Joel Gilbert that argues Obama’s REAL father, poet and left-wing activist Frank Marshall Davis, met Dunham through her father, who was a CIA agent merely posing as a furniture salesman. But wait! There's more! Davis took pictures of Obama’s mother posing in fetish wear and then sent them to a bunch of men’s magazines.

In the interest of journalism, we contacted Badmags.com (link NSFW) and asked editor Tom Brinkmann what he thought of the pics. His verdict is that the pics in the video (which are also featured on Daily Mail's site, see link below) are not actually in Bizarre Life #9, and furthermore, the only woman in Bizarre Life Magazine that resembles Obama's mom is this one:

And he doesn't think it's her. BUT STILL that doesn't change the fact that Obama's father might actually have been a left wing poet, which makes Obama communist for some reason. Think that this isn't important?? Well that's what they WANT you to think, sheeple.