Flames On The Sides Of Our Face: A Lunatic Abortion Law Round-Up Of MAD

Wow! There is a hell of a lot of ground to cover in the general reproductive rights arena and there is just not enough time or gin in the world for me to do individual posts on all of them. So what I'm gonna do is just a little listicle on a bunch of crap that's happening and some of the crap we've missed, because, again, THERE'S TOO GODDAMN MUCH. Okay? Okay. 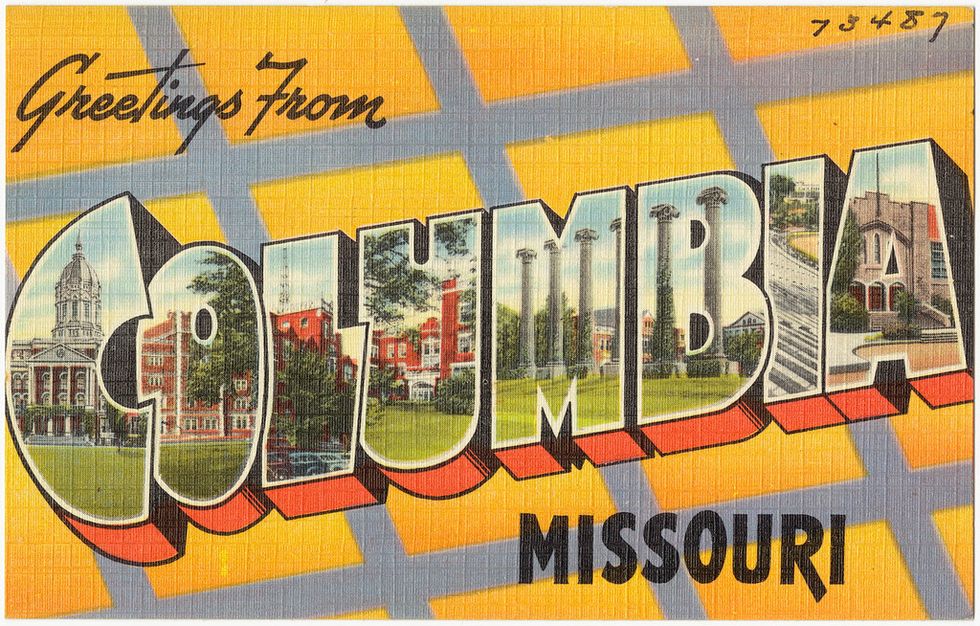 Kansas City here we DON'T come, because the state Senate of Missouri has passed its own ban on abortion, this one being an eight-week ban with no exceptions for rape or incest. Nice! What a lovely place Missouri is, really. I'd guess they're doing this out of a desire to be known for something other than just having police who murder innocent black men for no reason, but the state has had some pretty terrible abortion laws on the books for years.

There is actually only one abortion clinic in the state and a 72-hour waiting period for getting an abortion. So if this law goes through, in order to avoid being forced to give birth by the government ... the very moment someone finds out they are pregnant, they have to make an appointment at this clinic, which is quite possibly very far from where they live, go to the clinic, wait 72 hours, and then have an abortion ... all within eight weeks after conception. Oh, did we say after conception? The clock actually starts running from the last period, so subtract a couple weeks from that. That certainly seems ... impossible.

The bill also includes an outright ban on abortion if Roe v. Wade is overturned, because of course it does. [CBS]

Wait Til You Find Out What One Of The Alabama Senators Who Voted For The Abortion Ban Was Sued For! 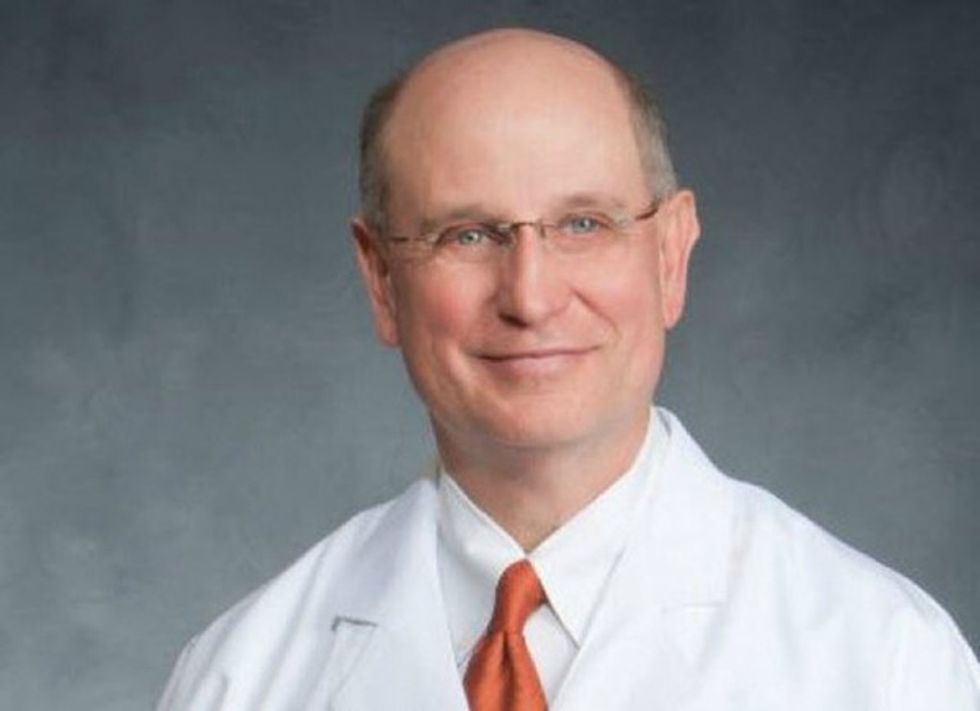 Senator Larry Stutts—who is not just a senator, but an obstetric gynecologist—was named AL.com's 2015 "Scumbag of the Year" after he spent his first legislative session trying to overturn a law named after a patient who died in his care. Rose's Law requires insurance companies to pay for at least 48 hours of hospital care for new moms, which I would guess only sounds like a bad thing to someone like Sen. Stutts. That is far from the only time he has been sued for negligence that led to babies' and mother's impairment or deaths.

In 2015, Stutts was named as a defendant in a lawsuit in which a former patient, Greta Cooper, accused him of negligence, claiming that she sustained a retained placenta with post-partum hemorrhage and infection following the birth of her son. Cooper claimed that she was permanently injured as a result of his negligence and "suffered toxicity from the medicine, severe problems with her balance, blurry vision, bilateral peripheral vestibular system weakness and impairment, severe pain and mental anguish."

In 2018, he was sued by Raymond and Julie Shultz, who claimed that his negligence resulted in the death of their infant twins. The Schultzes' lawsuit claimed that Stutts "dismissed Julie Ann's complaints of pain and bleeding, along with other signs of preterm labor, resulting in the Shultzes' twins being born at just 24 weeks."

Wow, it sure is surprising that someone who voted for this abortion ban has personally been responsible for the deaths of wanted children, isn't it? Except, you know, not at all.

Come On Rhode Island, You Are Better Than This! 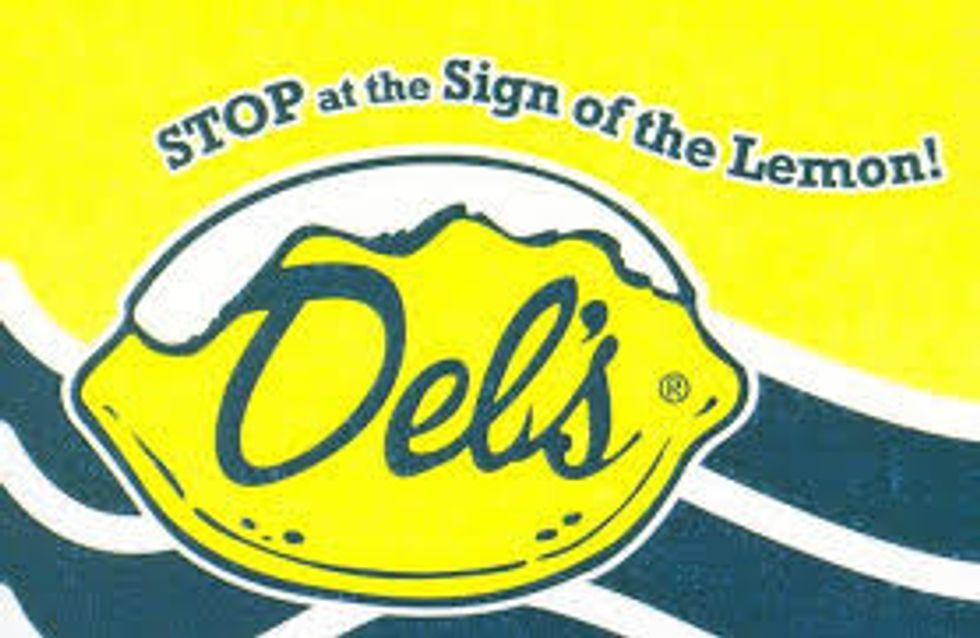 As you may or may not know from reading this site, my whole entire family is from Rhode Island, and I have a very big soft spot for the state in my heart. It has the best food and beverages in the entire land, and some other good stuff too. Mostly the food and beverages though.

And while I would actually LOVE to be spending this time explaining the profound glory of clamcakes and hot weenies to you all, I cannot. Because the state's Senate Judiciary Committee voted down a bill yesterday meant to protect abortion rights in the state if (when) Roe v. Wade is overturned.

The vote was close, 5-4, and occurred after Bishop Thomas J. Tobin, of the Roman Catholic Diocese of Providence, tweeted: "Still counting on the Sen. Judiciary Committee to reject the radical pro-abortion bill being considered today. It's undeniable that it goes way beyond Roe v Wade."

This probably had some kind of effect on legislators. While RI is pretty liberal in a lot of ways, it is also a place where three out of five lawns have a Bathtub Mary. It's literally the most Catholic (and most Italian, and most Portuguese) state in the country, and although a decent percentage of the Catholics there are Catholic like my extended family is Catholic (not actually mad at gay people or abortion, only goes to mass for holidays/funerals/weddings, still very festive and decorative), it's not surprising that the Diocese would have enough mojo to give some members reelection jitters.

Still, all hope is not lost. Senate President Dominick Ruggerio said that they will continue to fight for this, stating "I ask all parties to continue working together to see if amended language can be developed that will pass committee and be brought to the floor.″ [ProJo]

Chinatown, As Directed By Absolute Piece Of Shit Matt Walsh

Imagine thinking to yourself, for even one second, about how great it would be for a 12-year-old to carry her father's baby? I can't. I MOTHERFUCKING CAN'T. 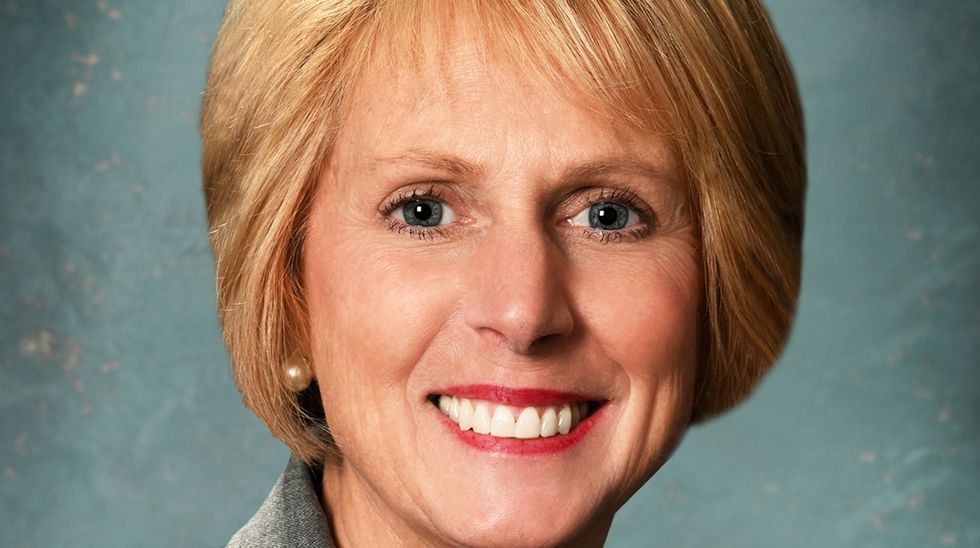 This week, the Michigan Senate voted to approve a ban on D&E abortions, which are the safest option for second trimester abortions. Now, if I were Michigan, which I am not, and I really cared about kids, which I do, I would be spending my time and money making sure the children in Flint have freaking water to drink and not on trying to outlaw abortions. That's just me, though, I'm sane.

During the weeks of hearings, the legislators heard from multiple physicians trying to explain to them that not using this method is actually far more dangerous and painful for those having abortions. On Tuesday, Sen. Kim LaSata decided she didn't want to hear any more of it, and straight up admitted that the whole point of wanting to outlaw this procedure was to make the abortions painful and dangerous.

Sen. LaSata then explained that she herself had once had a D&E procedure, and that she had "given birth" to a stillborn baby afterwards, and that this experience caused her to believe that women should be forced to carry and "give birth" to dead fetuses. Because really, what is more magical than that?

"You should allow God to take over and deliver that baby," she said, "and it shouldn't be made easier for you." 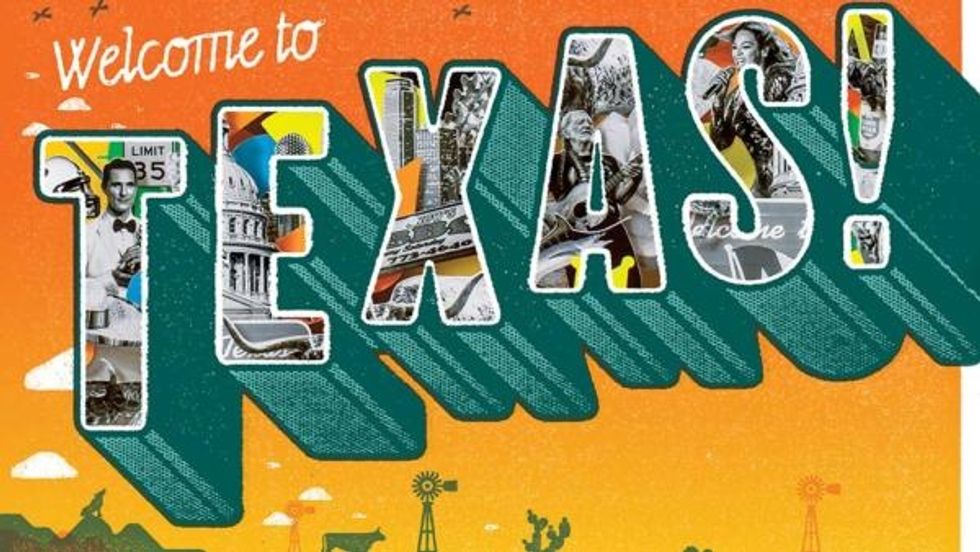 Last week (we missed this one!), the Texas Senate voted to get rid of an exception in the state's 20-week abortion ban that would allow for the abortion of non-viable fetuses after that point. Why? Because they just straight up enjoy the idea of making someone give birth to a dead fetus. Maybe it's a religious thing, maybe it's a creepy sex fetish of some kind, I don't know, but they are really, really into it.

In fact, the entire argument by Republicans in the Texas Senate was that it is actually better for someone to give birth to a dead fetus than to have an abortion. No, really. Rather than listening to doctors or people who have been in this actual situation, they pointed to one study from Duke University "that found that women who received abortion after a life-threatening fetal diagnosis dealt with a higher degree of depression than those who continued with the pregnancy." ONE STUDY! One study, and they decide that this should no longer be a thing people should be able to decide for themselves. ONE STUDY!

Hey! You know what makes me feel depressed? Laws restricting reproductive rights! In fact, I bet it would be easy to find a whole lot of people who feel the exact same way. So if these lawmakers truly are so very devoted to preventing depression, perhaps they could consider that.

Unless they just really get off on the idea of forcing women to give birth to dead babies. [Austin Chronicle]

So that's what I've got. I am probably missing some more things that came out while I was writing this damn thing, because that's just how things are now. Horrifying all the time.

Have a nice day?

Robyn Pennacchia is a brilliant, fabulously talented and visually stunning angel of a human being, who shrugged off what she is pretty sure would have been a Tony Award-winning career in musical theater in order to write about stuff on the internet. In addition to her work at Wonkette, she also has a biweekly column at Dame. Follow her on Twitter at @RobynElyse

The Next Contestant On 'So You Think You Can DNI' Is ... The Congressman From 'Hee Haw'!