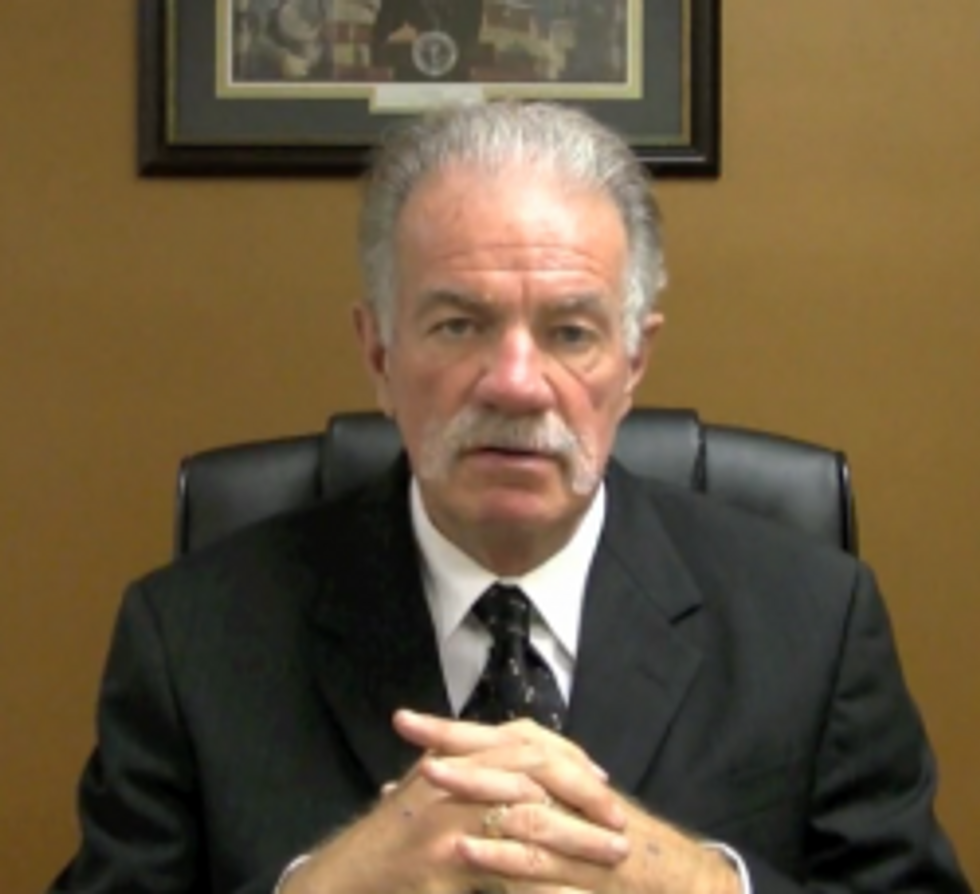 TheDove World Outreach Center is a Gainesville, Florida-based church whose members believe in “the whole Bible,” the “end times,” and other cool Jesus stuff. For September 11, they’ve planned a whopper of a party called "International Burn a Quran Day," and it is very inclusive! Anyone with a Koran to burn and the belief that Islam is “of the Devil” can attend. A bad-ass mustache is optional, especially for ladies.

IB a Q Day ‘10 will celebrate some of Real America’s most popular past times, such as:

Sounds even better than the No Homo Mayor Protest! That’s Dove World’s other upcoming, more Westboro Baptist Church-y event, at which they’ll go to Gainesville City Hall and yell and yell until incoming mayor Craig Lowe turns into Anita Bryant.

Senior pastor Terry Jones and his World of peaceful Doves hate muslinism so much because it’s “a violent and oppressive religion that is trying to mascarade itself as a religion of peace, seeking to deceive our society.” (With mascara!) The church has erected an “Islam is of the devil” sign in their front yard, which people in the town don't really like -- even though it is, as Jones told the Gainesville Sun, "a great act of love." Unlike homosexuality -- which the church website says is “detestable, indecent, wicked, offensive, perverted, shameful, unnatural, degrading, impure, futile, foolish, godless, dishonorable, a lie.” (This assessment does not apply on Sundays between 8 PM and midnight, when the church invites fellow Floridian and friend-of-rent-boys George Rekers to lead a Bible study session. Bring a covered dish!)

If you’re a woman who wants to leave Islam, Dove World will give you free shelter and food. This deal does not apply to muslin dudes, though, which is partly why all muslin-men are angry terrorists. [Dove World Outreach Center/Gainesville Sun]