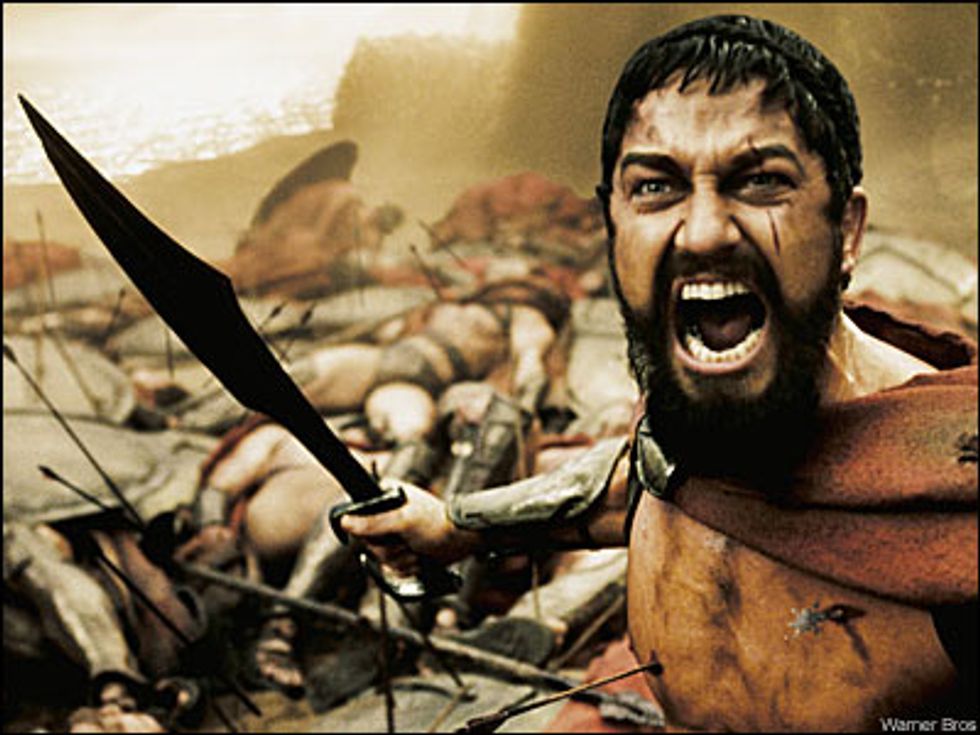 Everybody knows Florida politics is serious business, executed by serious people with reasoned and logical beliefs. We should all definitely take them seriously, because they are definitely sane and not at allthe opposite of that.

Take Gary Root, for example. The 71-year-old from Naples is less of an activist and more of a yeller of things, but he's been standing up for his Republican causes in his own way for months now: He gets drunk, goes into Democratic Party offices and yells at them.

Tell Rick Scott he can head back to his lair -- there's a new governor in town, and he's way better.

But wait! There's more. Governor Root was arrested last week on trespassing charges, after reportedly barging in, yelling, then throwing a penny, "as that's all he has left after being taxed by Obama."

According to the report, Root would continually open the office door and start yelling things about Obama to the workers.

Since apparently yelling at a bunch of strangers wasn't getting the message across, this time around, he came with a prop. He opened the door, yelled bad things about Obama and taxes, and tossed the penny inside the office.

When the arresting officer explained to Root that opening an office door and throwing things at people inside that office is considered trespassing, Root's argument was, "No one owns that door."

YEAAAAHHH! No wonder we elected this guy governor! An inspiring orator ("Mr Gorbachev, no one owns that door."), sure, but he's also adopted the crucial Republican stance of being completely ignorant of the facts -- of COURSE someone owns that door. It doesn't matter. Obama is a Marxist, and you can say nobody owns it because YOUR COUNTRY IS FALLING APART.

Likewise divorced from reality: Governor Root's accounting. Root probably isn't paying more under Obama than he did under anybody else: The average household tax rate in 2009 was found to be 17.4 percent -- far lower than the 21-percent average over the past 30 years, and also substantially lower than the average tax rates under Bush.

But none of that matters! We have to cut Governor Root's taxes NOW, so he will have more pennies to throw at Marxists, to drunkenly defend our freedom from those who would try to feed the hungry and cure the sick.That Lincoln fella on the front would surely approve.