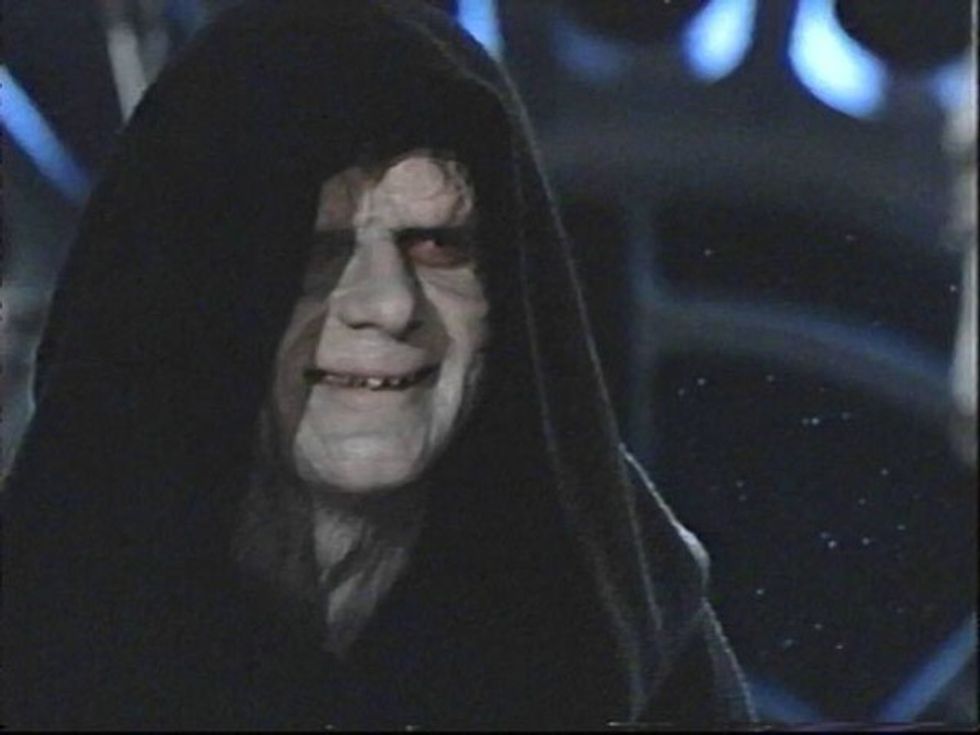 Florida Republicans had a great idea: Instead of expanding Medicaid under the socialist tyranny of Obamacare, they'd let the Free Market show off what it could do.

So they spent $900,000 to build a website that would allow Floridians to buy private health insurance plans from participating companies. Competition would surely lead everyone to a terrific deal! And in the six months since Florida Health Choices (floridahealthchoices.net) went online, it has proven to be a huge success, signing up 30 people, which is almost as many as the 984,000 Floridians who decided to just go with the regular socialist Obamacare options instead. Expanding Medicaid, on the other hand, would have only brought health insurance to 764,000 people who make too much money for Medicaid now, but don't qualify for subsidies under Obamacare, so Florida Republicans can be proud that they have provided a real incentive to hundreds of thousands of people to get rich so they can not die from treatable illnesses.

The Tampa Bay Times tells us more about the differences between the big-government exchange and the Florida Miracle:

Health Choices doesn't sell comprehensive health insurance to protect consumers from big-ticket costs such as hospitalization. Instead, it has limited benefit options and discount plans for items like dental visits, prescription drugs and eyeglasses.

The plan's biggest backer in the Legislature blames the lack of business on the federal Affordable Care Act, which features comprehensive plans with varying subsidies for those who qualify.

"Obviously we wanted more (business), but the competition is giving it away for free," said state Sen. Aaron Bean, R-Fernandina Beach.

Damn that crafty Obamacare exchange, with its free health insurance that you actually have to pay for! Although the subsidies definitely help.

You'll never guess who the free market genius was who came up with the idea for Florida Health Choices, either -- unless you guessed it was Marco Rubio, back when he was speaker of the state House, and thought that a state marketplace for insurance would be a dandy way to get affordable insurance to not quite everyone, but some people at least. His brainchild didn't fly at the time, but was dusted off and thrown up onto the interwebs as an alternative to the socialist hellhole of the ACA and its associated Medicaid expansion, which Florida steadfastly refuses.

The Tampa Bay Times asked Rubio's office whether Florida Health Choices "was fulfilling Rubio's vision," and received only a statement that Rubio opposes the ACA. Talking Points Memo managed to score a much more enthusiastic endorsement of Florida Health Choices, although it had a slightly different question:

TPM asked now-Sen. Rubio's office if he still supported the concept of Florida Health Choices after the reports of its low sign-up numbers.

"Yeah, we have nothing against free market exchanges," Rubio spokesman Alex Conant said in an email.

And sure, there's still the 764,000 potential takers in Florida who fall into the gap between the state's income cutoff for regular Medicaid and eligibility for Obamacare, but Republicans have had a plan for them all along, as Congressman Alan Grayson revealed back in 2009:

And it looks like Florida Republicans are sticking with that winning plan. At least you'll be able to get pet insurance through their website soon.