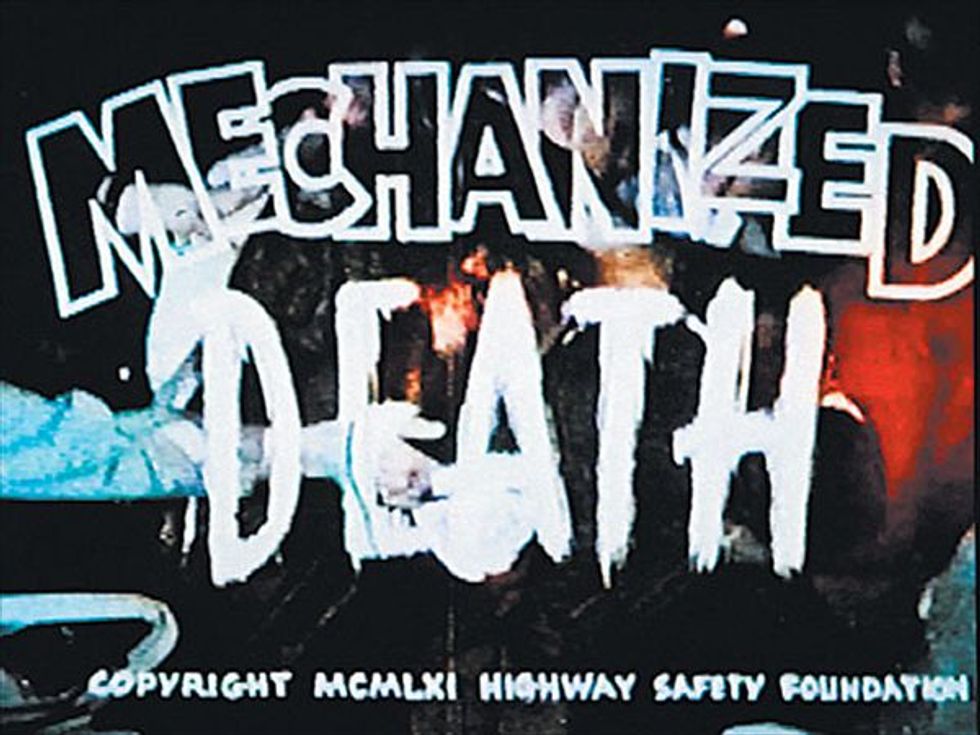 Felonious Bollywood reject Dinesh D’Souza might be on his way to the pokey (ohpleaseohpleaseohplease), but a Florida Republican has come up with a nifty way to ensure that his state’s schoolchildren will remember the great director’s name forever: He is introducing a bill that makes Dinesh’s film America required viewing in all 1,700 of Florida’s middle and high schools.

State Sen. Alan Hays, who in no way looks like an actor playing an uptight town father in any of the Porky’s movies, went on some wingnut radio show Wednesday to patriotsplain his thinking.

It is important for our students to learn how to think instead of what to think, and otherwise, what they’re teaching in school becomes nothing but a bunch of dogma.

No better way to counter all the poopy liberal dogma the schools are indoctrinating The Children with than by pushing some conservative tripe about why the blacks and the Native Americans should be grateful – GRATEFUL, WE TELL YOU – that the white folks conquered the North American continent and built the great U.S.A. on the backs of their labor. The D’Souza viewpoint isn’t dogma itself because, um, shut up is why.

Besides, said Hays, so many Americans died for the freedom we all enjoy today, and it would be a real shame if we didn’t catapult that freedom forward so it could be appreciated by The Children. Even the black and Native ones.

It's our obligation to keep that freedom going, and this movie can play a very important role in that. Otherwise, we will continue to see the fabric of our nation just eroded and eroded further and further away. And that needs to be stopped.

We’d sure hate for the fabric of our nation to get eroded further away. That shit cost us, like, $10 a yard at the Yarn Barn.

What an honor for this great film. Even if Mumbai’s answer to Leni Riefenstahl takes a shank between the ribs while serving his hard time, his cinematic masterpiece could still take its place alongside classics like Wheels of Tragedy and Masturbatory Story in the pantheon of films forced through the eyeballs of generations of pliable youngsters who didn’t have the foresight to play hooky that day.

No word on whether Florida’s students will be required to hiss and throw sharp objects whenever Saul Alinsky appears onscreen.