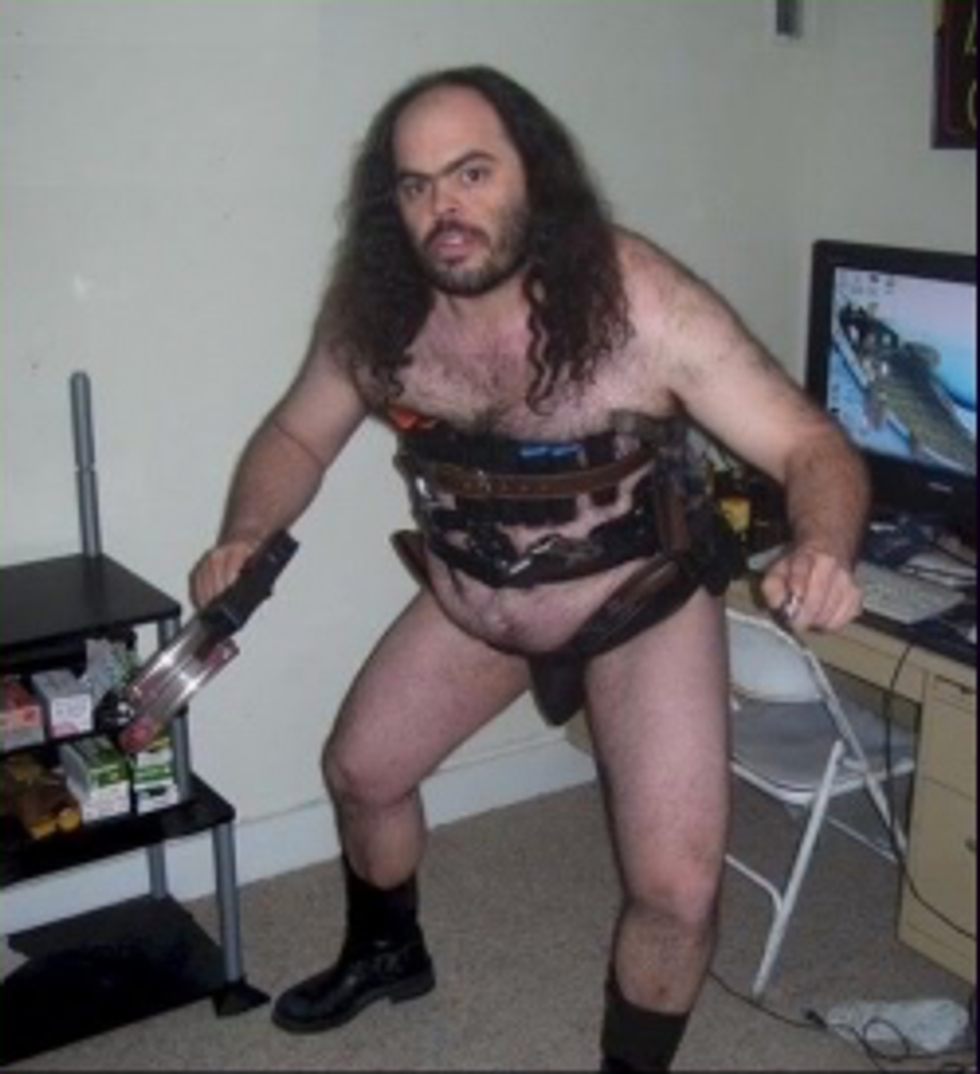 In a departure from the all too familiar script, aguy in Florida has apparently killed himself instead of going on a rampage with the stockpile of guns and homemade bombs found in his dorm room at the University of Central Florida. Morning classes were cancelled until the explosives were removed. At this point, not much is known about the identity of the student or his motives, so we await the careful crowdsourced analysis of his Facebook posts, Twitter messages, voter registration records, and the contents of his bookshelves, if any, to determine whether he was a death-obsessed liberal or a regrettable aberration from the typical population of peaceful, law-abiding gun fondlers.

Police received a 911 call shortly after midnight, reporting a man with a gun. The identity of the caller is not yet known, which should be good for a conspiracy theory or two, as should the fact that the dorm was evacuated using the fire alarm system, rather than the special "there's a man with a gun over there" alarm or perhaps the Bat Signal. Seriously -- CNN reports a student complaining,

"The way they handled it was disappointing because it started as a fire alarm," said dorm resident Antionette Thompson. "Nobody said what was going on with a bomb and the shooting. So we were left in the dark."

Stupid university, evacuating the dorm under false pretenses. Why doesn't everyone know everything instantly?

While we wait for more information, Your Wonkette would like to point out that it is never too soon to begin speculating that the UCF student is actually the victim of a government operation to take all guns away from patriots, that he has to be a registered Democrat, that this all happened because UCF dorms prohibit firearms, that there is a second gunman on the loose, and of course that Easily Obtained Guns Had Nothing To Do With This Tragedy, So Shut Up (Also, Buy More Guns Before Obama Bans Them).