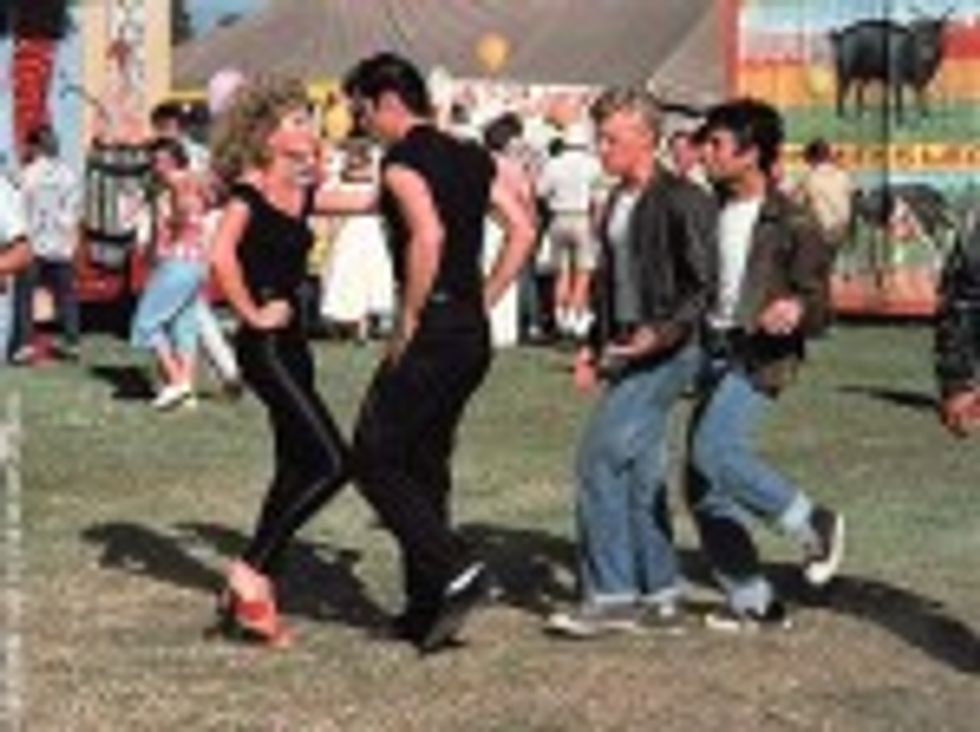 Weston, Florida – Floridians can breathe a sigh of relief and unlock their doors at night. There is no more need for police officers, and every senior citizen is now safe without the threat of being eaten byrap zombies. How did Weston create such an amazing utopia for its residents? How did they erase all crime and cause everyone to live in peace and harmony? Did they steal the playbook from Hidden Valley? The answer has been there the entire time and leaders around the world are kicking themselves in the asses for not thinking of it first. The answer to stopping all crime is to stop all dancing.

The mayor of Weston, Eric Hersh, handed down the decision recently, according to the Sun-Sentinel. The mayor said, “This is something that we thought would protect the city.” There have been more recorded incidents of violent dance related deaths in Weston in one day than all violent crimes combined throughout the country. The mayor didn’t have to think very hard to come up with the answer to the city’s crime issues.

Could dancing actually be the issue behind the crime happening in Weston? Dancing seems to only be the start. After much investigation into the horrific entertainment-related atrocities, it was discovered that criminal empires were popping up on almost every street corner. Empires such as roller skating rinks, discos and anywhere people are happy have become recognized as a threat to all. The move to halt these criminal empires has begun ridding the city of loathsome characters who wish to continue parading their disco deviance.

Residents who miss the crime can still go to neighboring Davie or Pembroke Pines for some forbidden lambadas. Both cities have skating rinks and nightclubs and cater to ‘those people.’ Weston stands strong in its decision, citing alcohol and drug use reported near or around some night clubs. It takes a strong leader to make a bold move against criminal entertainment king pins in small towns. [Sun Sentinel]