Why Do All These Drunk Girls Keep Oppressing These Poor Frat Boys? 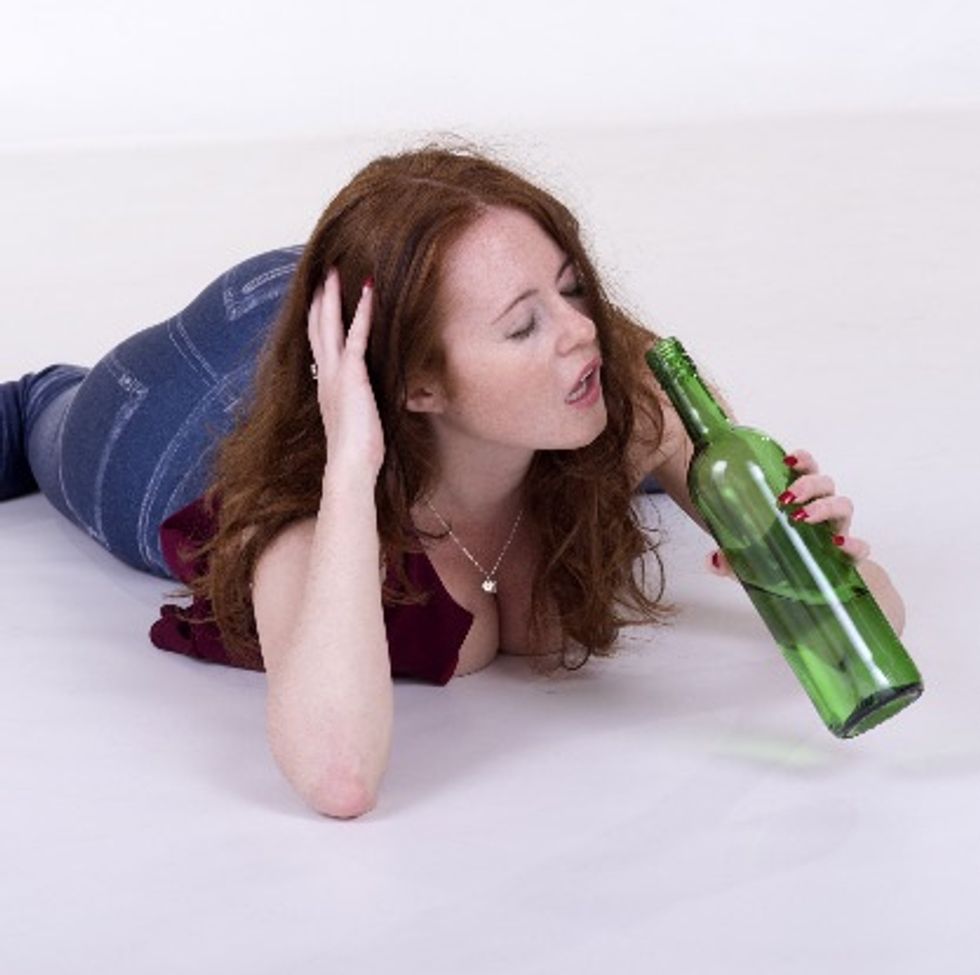 Americans, please take a moment today to think of the latest victim of the feminist web vigilantes, Bill Frezza. Until yesterday, we could have called him "Forbes contributor Bill Frezza," which we are sure he called himself many times, but he's been unceremoniously booted from their editor-free content farm just for getting too real about "the gravest threat" to his beloved MIT fraternity and frats everywhere: drunk female party guests.

Bill is an expert on the danger of tipsy college girls, as a venture capitalist and D-list pundit who loves his old frat so much he's put himself in charge of keeping them from doing stupid things that might result in "a tragic loss of life" or, more critically, "the bankruptcy or loss of our chapter house as a result of a legal judgment, or forced dissolution after serving MIT students for over 125 years." Bill is the head of an after-frat support group for adult men he calls a "house corporation" and he is Very Concerned that ladies are coming to visit his young brothers after drinking too much someplace else, "because all it takes is one to bring an entire fraternity system down."

Before feminist web vigilantes call for my defenestration, I single out female guests for one simple reason. Fraternity alumni boards, working with chapter officers, employ a variety of policies designed to guide and police member behavior. Our own risk management manual exceeds 22 pages. The number of rules and procedures that have to be followed to run a party nowadays would astound anyone over 40. We take the rules very seriously... But we have very little control over women who walk in the door carrying enough pre-gaming booze in their bellies to render them unconscious before the night is through.

Ha ha, defenestration! It's funny because a female student was recently injured when, according to Bill, she "danced her way out of a window" on the third floor of an MIT frat house, causing the "clamp-down" on "besieged fraternity systems" that he's so upset about. She must have pre-gamed too hard before she got there and turned herself into one of these "ticking time bombs" that could result in "organizational extinction" for any frat they barge into. Those Lambda boys should be grateful she didn't wreck their whole house on her way down!

Since Bill's readers are probably not frat party risk management experts like him and therefore not as familiar with what today's female students look like when they're engaging in ritual sabotage of innocent fraternities, Bill provided this helpful illustration.

Bill has a lot of advice to help his "young charges" defend themselves against the unwelcome presence of drunk girls at parties, including assigning special bouncers to watch for these "irresponsible jerks" roaming in search of stairs to fall down or unsuspecting guys to seduce and falsely accuse of rape. Bill reminds his boys that, even though it seems unfair, they can't have sex with women incapacitated by alcohol because their lives could be ruined  by a "campus kangaroo court" thanks to politically correct new regs pushed by Obama's Department of Education.

Never, ever take a drunk female guest to your bedroom – even if you have a signed contract indicating sexual consent. Based on new standards being promulgated on campus, all consent is null and void the minute a woman becomes intoxicated – even if she is your fiancée.

What is even the point of telling a girl you'll marry her if you can't have sex with her when she's passed out? This is a world that Bill does not understand.

For some reason, Forbes removed Bill's post almost as soon as it went up, then announced he was "no longer a contributor to Forbes.com." Way to buckle to those feminazis! Bill is just trying to look out for the young male students to whom he's allegedly some kind of role model. Let's hope they read Jezebel and caught his advice on how to survive the terrible threat posed by young women's drunkenness, which has no place at a fraternity function.

Unless and until the drinking age is reduced to 18, students relearn how to pace themselves while drinking, and individuals are held responsible for the consequences of their own behavior, rather than blaming the institutions that house and educate them, the only defense is extreme vigilance.

Even after getting the boot, Bill is unrepentant, telling the New York Daily News: "I stand by every word I wrote. Unless and until we begin holding individuals accountable for their own behavior, and not institutions, my headline says it all."

And so we say goodbye to Bill's Forbesian words of wisdom, unless and until he worms his way back in by claiming he did some online sensitivity training or whatever. Someday we will regret not heeding his warning that we need to add more kegs to fraternity functions, which would get this epidemic of sloshed young ladies under control on our college campuses.