Forbes Helpfully Explains Why 'Careers' Are for Olds 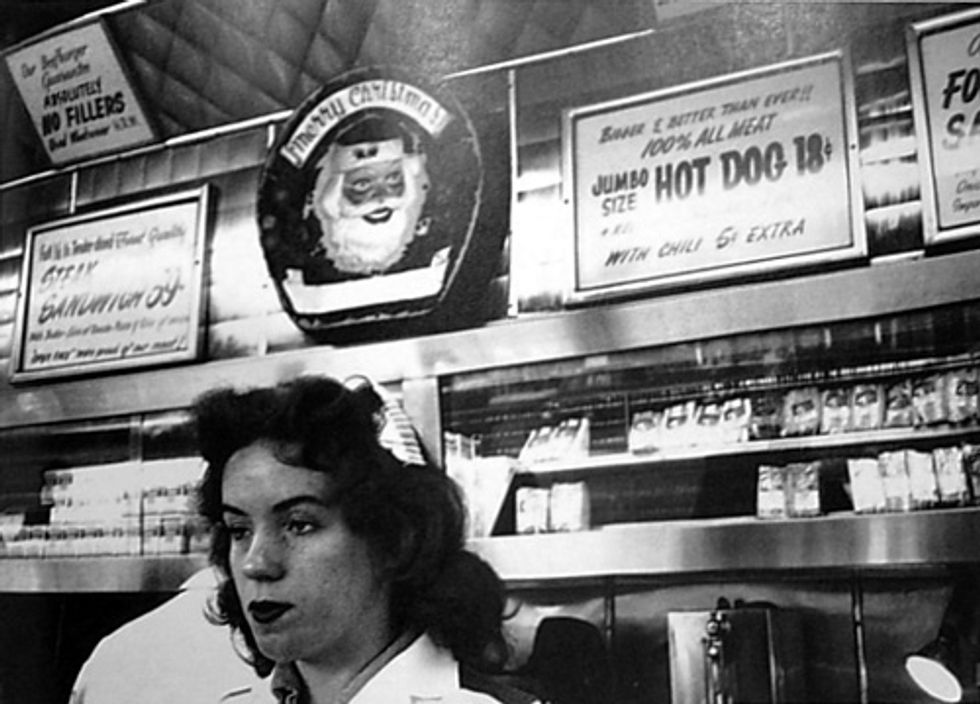 Do you have a career? Because if so, you are probably an Old or a Rich, given that they are not just letting people have careers anymore. See, careers are now for the idle wealthy, and the rest of us people can look forward to a life of hustling from one freelance gig to another, scraping together enough cash to live paycheck to paycheck and maybe even avoid crushing poverty if we’re lucky enough to never get sick or injured or require a sustained amount of medical attention. Doesn’t that sound nice? Here, we will talk about our future as temp workers, using this cheery Forbes article called“Careers are Dead. Welcome to Your Low-Wage Temp-Work Future” as a framework to guide our discussion.

According to the Economic Policy Institute, almost 30% of American workers are expected to hold low-wage jobs – defined as earnings at or below the poverty line to support a family of four – in 2020. This number will remain virtually unchanged from 2010. Given that roughly 50% of recent college grads are unemployed or underemployed and those who do work are much more likely to hold these types of jobs, this is a particular grim prospect for young workers hoping to leave these positions behind for greener career pastures.

Thinking you’ll get a temp job and slide on in to a permanent position? One that might even have benefits? And even an IRA? You and everyone else!

With low-wage occupations set to keep growing – even in economic hotspots such as Silicon Valley – most young workers may be destined to either cycle through a number of temporary positions in search of better wages and working conditions or resign themselves to juggling multiple low-wage jobs in order to support themselves if they aren’t able to find an entry point to the career track before they age out of their recent grad status.

Doesn't that sound pleasant? And how LUCKY for you, that you took out thousands of dollars in student loans to train yourself for an occupation that doesn't seem to exist. It's OK though, if we just implement the Ryan Plan, Mitt Romney will fix it by giving us all the jobs we could ever want.