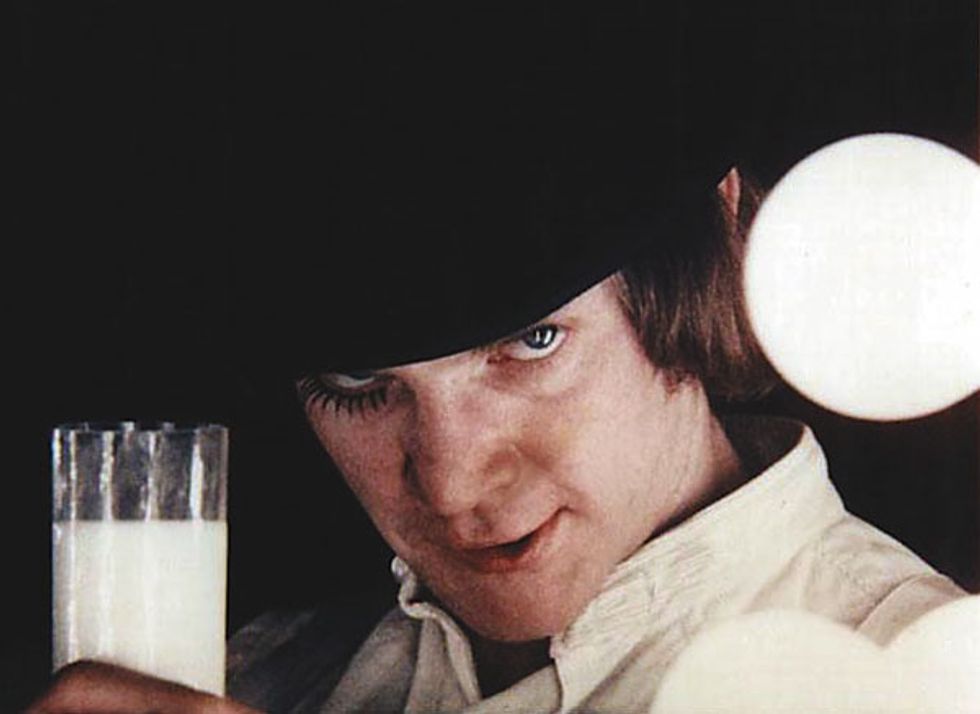 So, you may have heard about the awful murder of an Australian baseball player by three teens in Duncan, Oklahoma. The killers more or less admitted to killing Chris Lane for the fun of it as he was out for a jog. It's sick and disgusting. But what'sreally outrageous, according to Fox & Friends,Fox Nation,WND, the Daily Caller, and former congresscritter Allen West, is the horrifying double standard of the national media and professional race-baiters like Jesse Jackson, Al Sharpton, and Barack Obama, because they aren't treating this murder of a white man by three black teens as an outrage, like they did the shooting of Trayvon Martin.

Oh, except one of the "three black teens" is white. Also, they were arrested and charged right away, not given a handshake and a "Good job standing your ground, dude!" by the police.

Tommy Christopher at Mediaite has a fine synopsis of how Fox & Friends and Daily Caller got it wrong, wrong, wrong:

On Wednesday morning, Fox and Friends aired a segment in which they ostentatiously wondered why Revs. Sharpton and Jackson “haven’t come forward and said anything,” and even though they displayed a photo of the three suspects, which clearly showed that one of them is a white male, they quoted an Allen West tweet that said “Three black teens shoot white jogger.”

The Daily Caller actually improved on F&F. Initially, they ran a photo of the wrong Michael Jones, and issued this “correction”:

This, of course, changes everything. Edwards and Luna are being charged with first-degree murder, whereas Jones is charged with “using a vehicle to facilitate the discharge of a weapon and accessory after the fact of murder in the first degree.”

Christopher spoke to a source in the Duncan police who confirmed that the Michael Jones who was arrested is not merely “the one with the lightest skin,” he is a white male. As in Caucasian. As in not a black teen. As in this murder of a white guy by "three black teens" was actually a murder by two black teens and a white teen, which seriously fucks with the racial narrative that Fox, WND, and Allen West are trying to push here -- the inherent violence of young black men.

police said today that the college athlete was targeted by three black teenagers who simply “wanted to see someone die.”

But now the word "black" has been removed from that line. It's still there in the article URL: "www.wnd.com/2013/08/police-black-teens-kill-white-man-for-fun," though the headline now simply reads "Police: Teens kill baseball player 'for fun.'"

There’s definitely something wrong with the people who killed Chris Lane, but it’s not the color of their skin.

But we think he's missing the real truth of the story: If you kill someone, that makes you black.