Former Edwards Staffer Will Vote For McCain, Because Of Economy 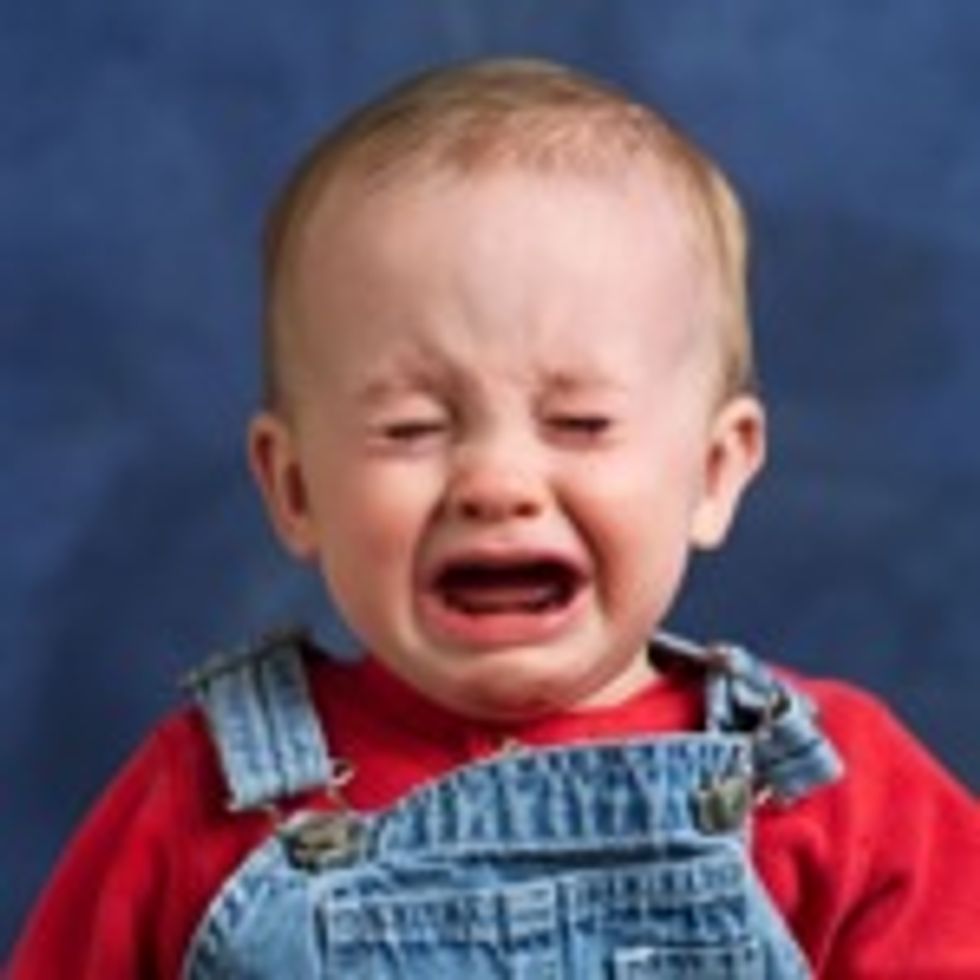 With every Republican short of Roberta McCain endorsing Barack Obama, it only makes sense that somebody would try to dig up a Democrat voting for McCain (NO LIEBERMAN DOES NOT COUNT). And here it is, your token Democrat Wendy Button, writing inEvelyn Waugh's Weblog Compendium of Critical Musings about how the Democratic party has abandoned her. She worked for John Edwards -- a big fat libtard liberal with fancy ideas about how government should help people, and poor people shouldn't be poor -- and now, after the media made fun of Sarah Palin and Hillary Clinton, she will be voting for John McCain, because he has promised not to raise rich people's taxes. Huh? On a side note, if this gal can get a job writing for three major Democratic presidential candidates, your Wonkette editors should get the fucking Nobel Prize for literature. [The Daily Beast]