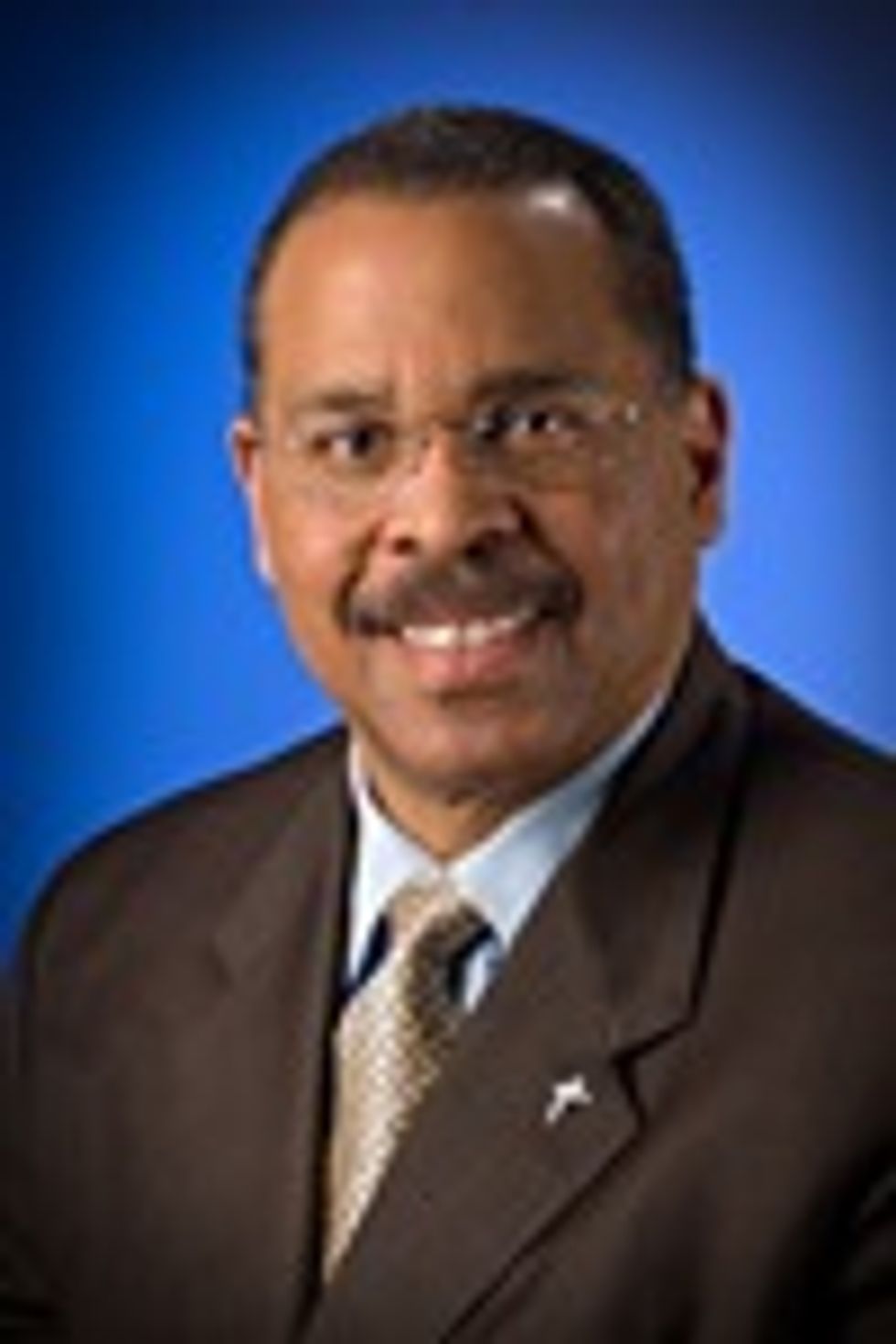 Robert Kennedy Jr. will attest that Ken Blackwell is the literal reincarnation of Beelzebub, who rode a steaming sleigh of entrails from the bowels of Hell to Ohio in order to help George W. Bushsteal the election of 2004. This makes him a perfect candidate to run the Republican National Committee as it faces an ever more glorious future.

You know who runs the RNC today? That's right, you don't! That is because the position's current occupant is so humiliated and demoralized by his terrible job that he has gladly accepted a minimum-wage position as a fart-smeller in a medical research lab. Who will step into the void? Ken Blackwell and his trusty pal Tina Benkiser, who signs a letter announcing her co-candidacy thus: "I wish a joyous holiday season!" (WTF.)

Blackwell and Benkiser look to lead the RNC [Political Ticker]